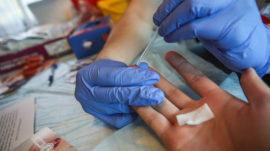 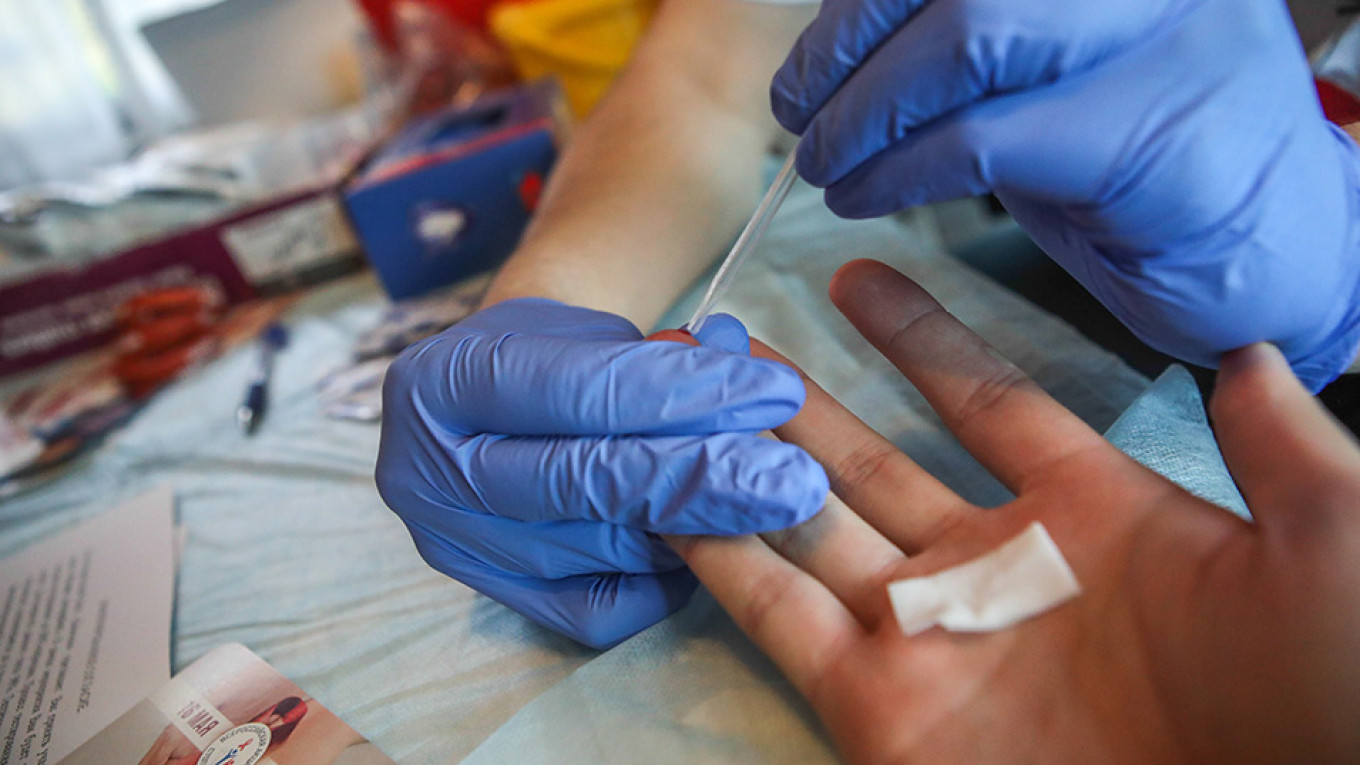 Russians living with HIV will be able to legally adopt children living with them under new legislation passed on Tuesday.

Russia’s Constitutional Court ruled last year that preventing HIV-positive families from adopting children who already live with them was unconstitutional. The changes were anticipated as part of Russia’s broader state strategy to combat the epidemic that has led to the deaths of 318,000 Russians over the past 30 years and to reduce stigma.

The bill, which aims to allow people living with HIV, hepatitis С, tuberculosis and other diseases to adopt children “in already established family relations,” passed its third and final reading in Russia’s State Duma on Tuesday.

It is expected to be approved by Russia’s upper house of parliament and be signed by President Vladimir Putin to become law.

Russia’s 2016 strategy to combat the spread of HIV aims to work with at-risk groups, spread awareness and fight discrimination.