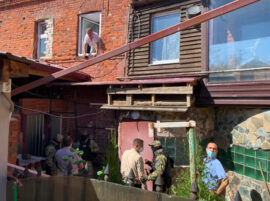 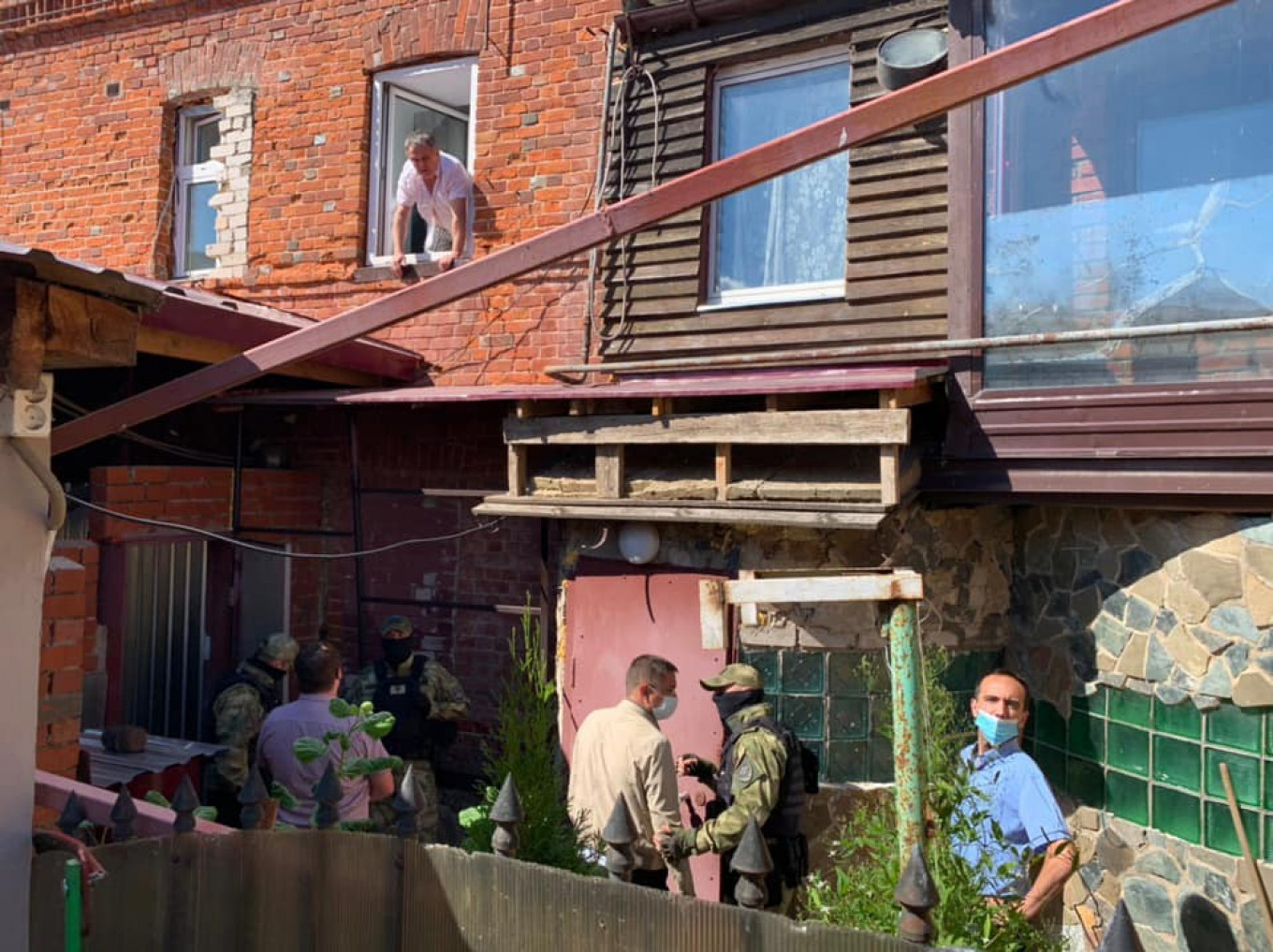 Members of the Russian “United Democrats” movement, which campaigns for meaningful elections, were arrested in the western Tatarstan region on Saturday, the group said on Facebook.

Russian special forces seized the members in the Tatarstan capital Kazan “to investigate their involvement in terrorism,” the group said, without giving details.

Anastasia Burakova, one of the movement’s coordinators, said the arrests took place during a conference on municipal public procurement organised by the Berlin-based Transparency International NGO.

“About 15 minutes after the conference started… a large number of  masked anti-riot police with machine guns broke into the headquarters and arrested around 17 people” whom they took to a police station, Burakova said.

In the evening, all the men arrested were freed, but three women were kept at the police station, Transparency International’s Yekaterina Petrova told Interfax.

Launched in 2018, “United Democrats” was formed by a group of independent candidates in municipal elections, battling for a fair fight at the polls.

According to their website, they helped 139 independent deputies get elected in Saint Petersburg last September.

This September they aim to have candidates for municipal elections in four Russian regions, including Tatarstan.

Russia and Ukraine Hail Peace Efforts Ahead of New CeasefireCoronavirus in Russia: The Latest News | July 26