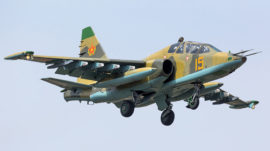 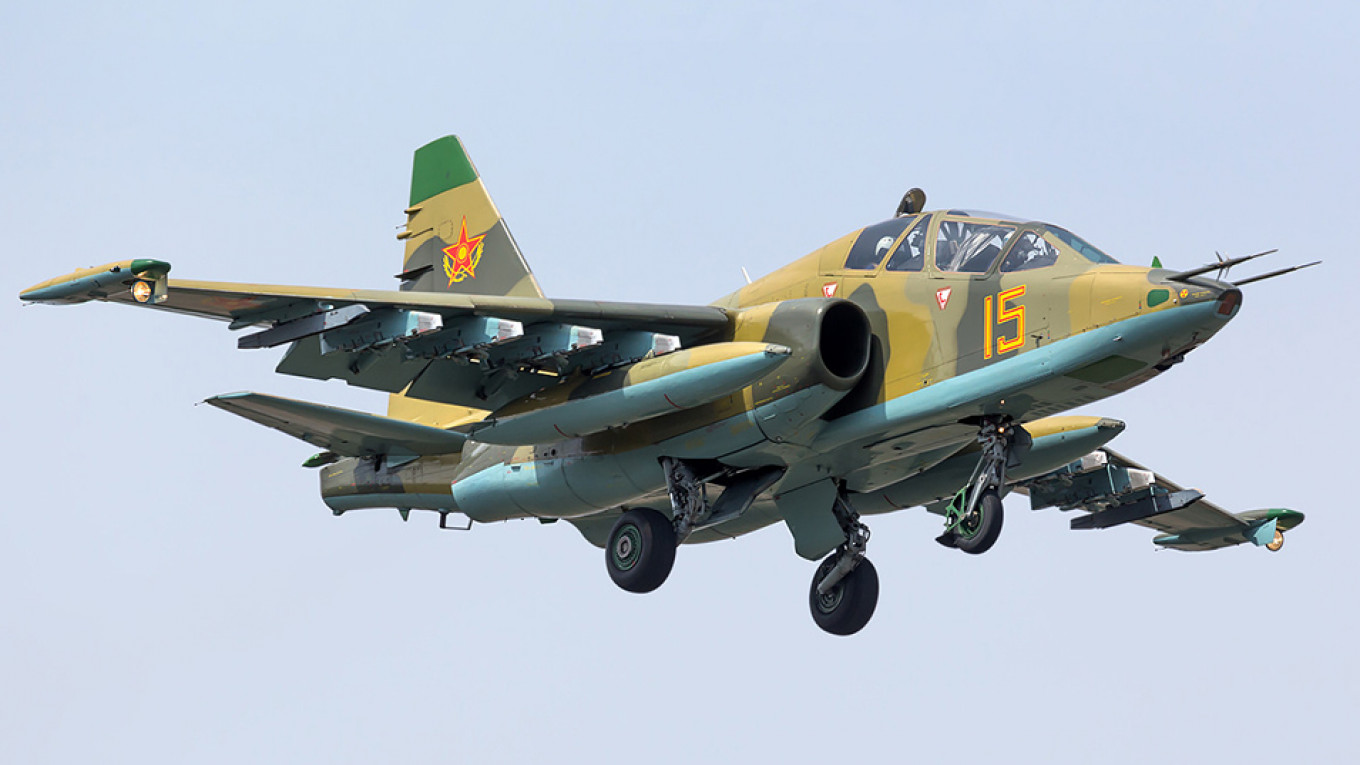 Searches are underway for the two pilots who had ejected from the Sukhoi Su-25 ground attack jet in the Stavropol region, Interfax cited the Defense Ministry as saying.

The plane reportedly crashed in a deserted area and did not cause damage on the ground.

An unnamed regional law enforcement source told the state-run TASS news agency that the training flights had been taking place at the Budyonnovsk airbase.

The twin-engine Su-25 Frogfoot was designed in the 1970s for ground attack missions and was built in great numbers for the Soviet Air Force and exports. Hundreds remain in service in Russia and other former Soviet republics.