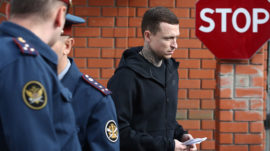 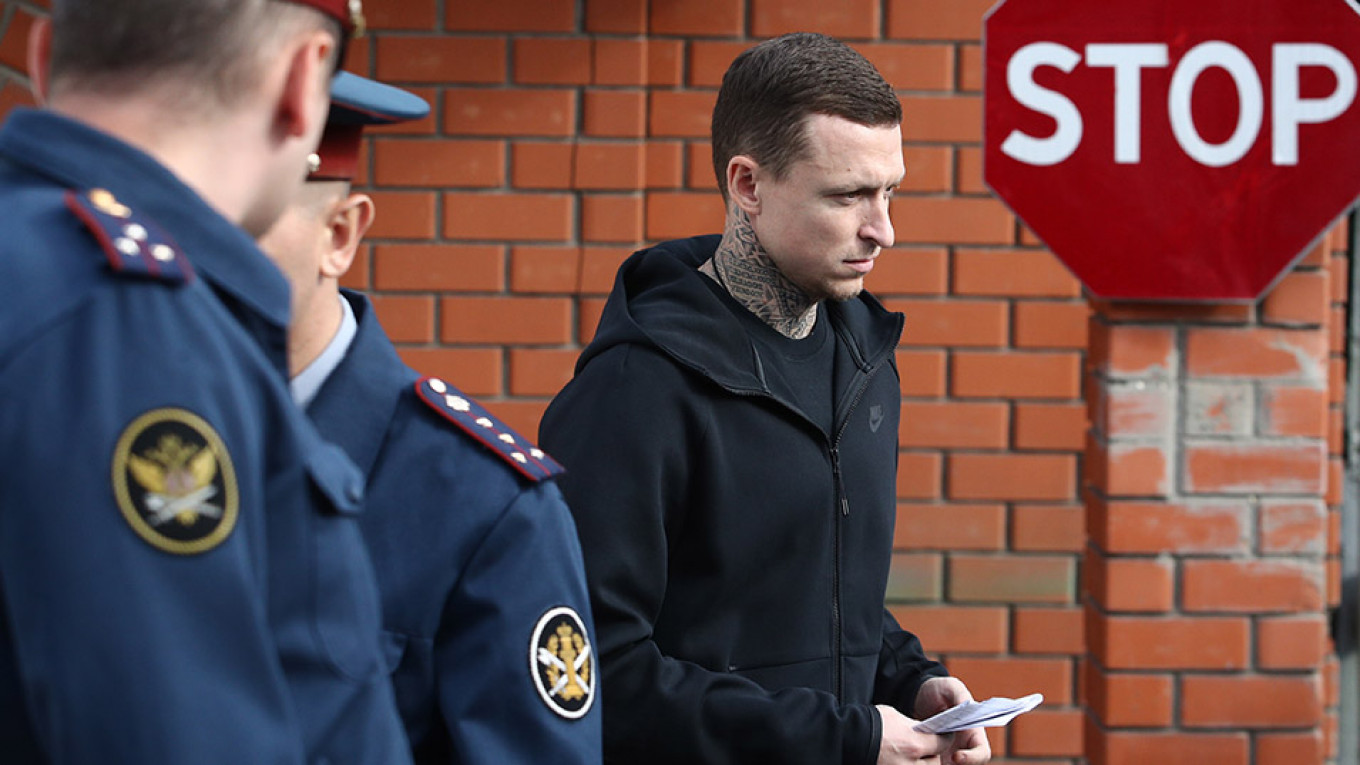 Two Russian football stars have been released after serving six months in jail over their involvement in a pair of violent attacks that sparked public outcry last year.

Alexander Kokorin and Pavel Mamayev, who both played in Russia’s top league and used to play for their country, apologized after being caught on surveillance last year taking part in two violent assaults in Moscow. Earlier this month, a Moscow court ordered the two footballers’ release on parole.

Kokorin and Mamayev were released from a prison colony in the Belgorod region Tuesday, the state-run TASS news agency reported.

In May, Kokorin was sentenced to 18 months in jail, while Mamayev was ordered to serve 17 months after months of hearings that were widely covered by Russian state media.

Last fall, Sports Minister Pavel Kolobkov said that the incidents had “cast a shadow on all of Russian football.”

Some Kremlin critics had said their harsh treatment and public shaming after an outcry was used as a distraction from problems in the country such as an unpopular measure to raise the pension age.