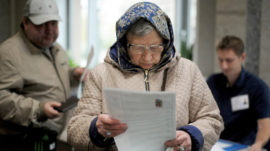 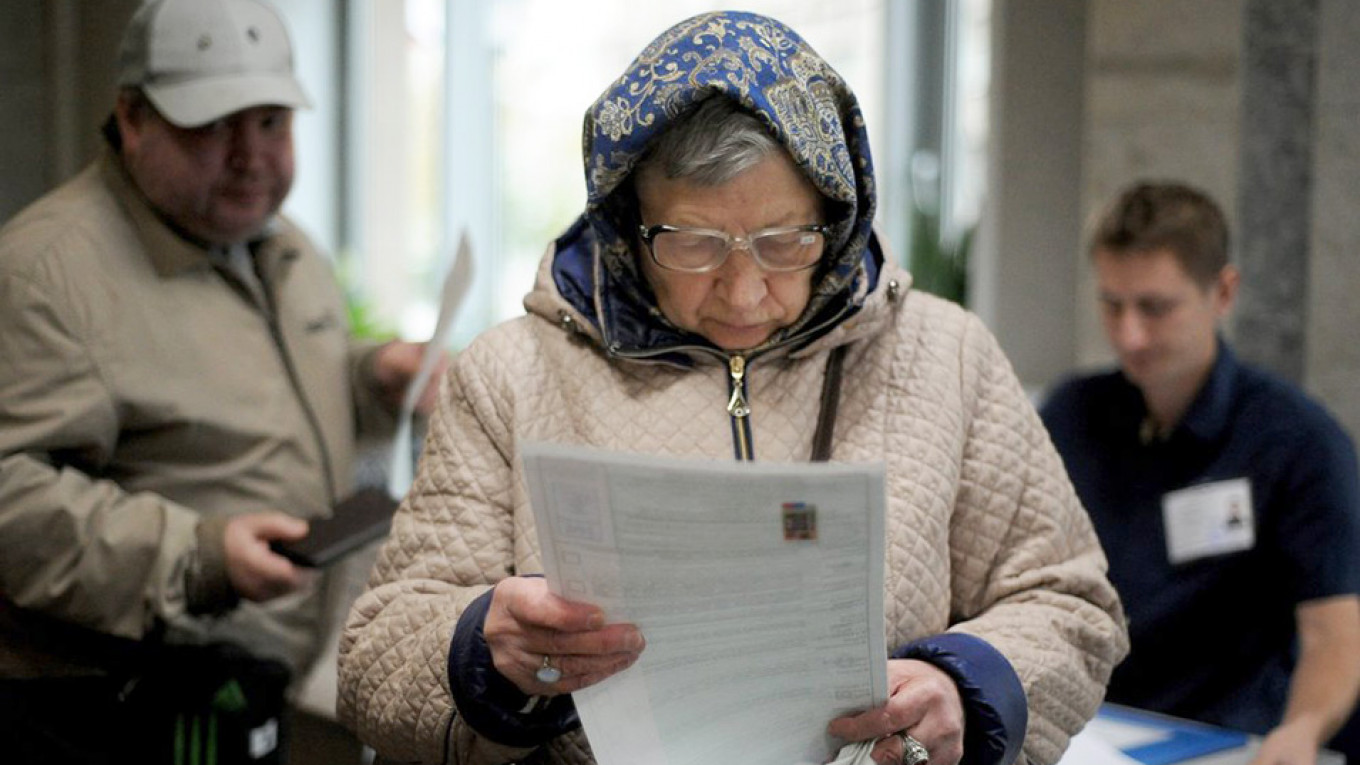 Communist lawmakers introduced the legislation in February, seeking to fine and suspend civil servants for humiliating voters. Around the same time, another bill that criminalized “blatant disrespect” of Russian authorities was swiftly making its way through the State Duma and became law in March.

The government legislative commission rejected the proposed bill as “unnecessary” due to existing anti-insult laws, the state-run TASS news agency reported on Wednesday.

Public officials across Russia have increasingly made national headlines for being caught on record insulting regular citizens, at times using terms like “excrement” and “riff-raff” to refer to them.