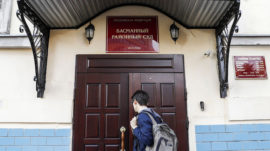 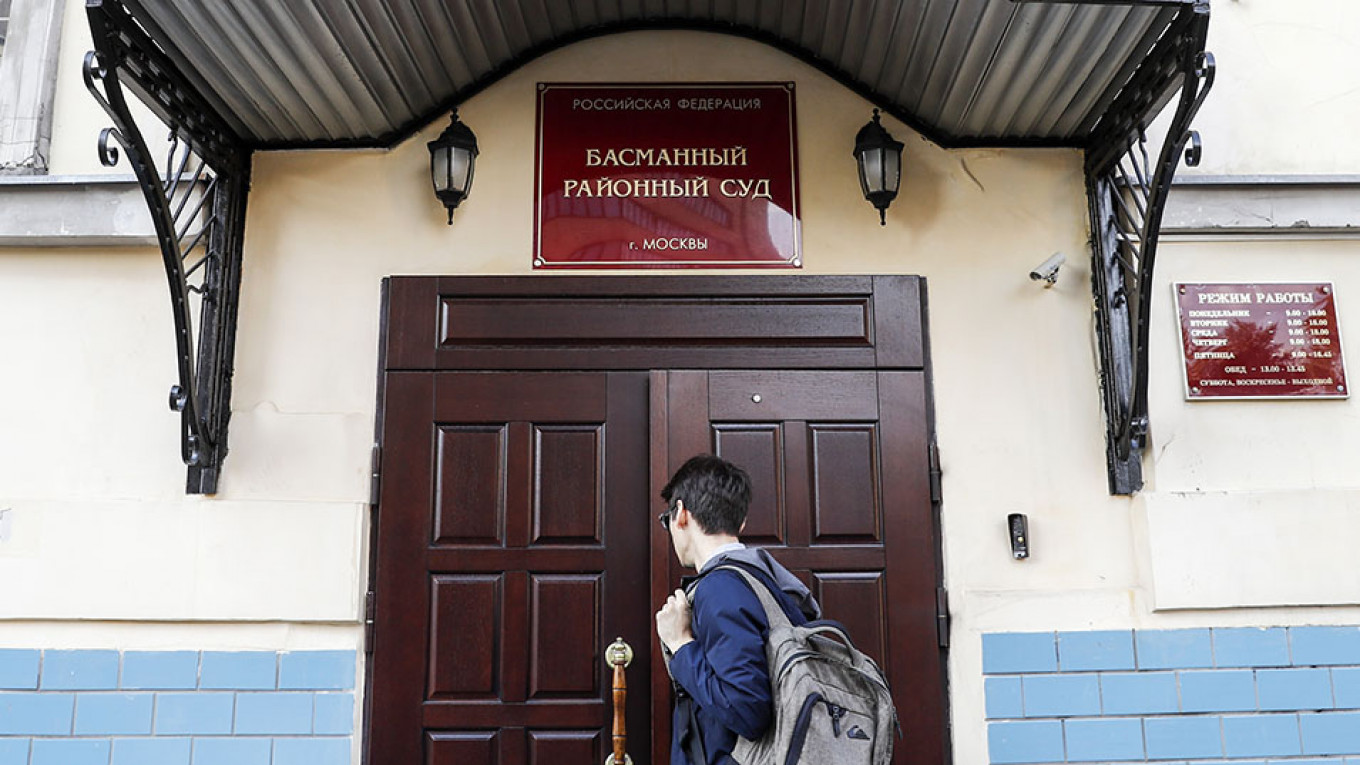 Jurors found Anton Berezhnyi not guilty of murder, which would have resulted in a prison sentence of up to 15 years, Stimul said.

They found Berezhnyi guilty on a lesser charge of battery, which carries a two-year prison sentence, the Mediazona news website reported.

A Basmanny district court judge is due to deliver a verdict in the coming days, which Stimul said its legal team plans to appeal.

The independent Dozhd news channel reported that Yedalov was killed and Yefimov was injured on their way home from a gay club.

The knife attack was “most likely due to sexual orientation,” Yefimov told Dozhd.

Berezhnyi’s acquittal comes a day after a prominent watchdog noted that the number of hate crimes against members of Russia’s LGBT community increased in 2019.

Activists tie the rise in violence to Russia’s 2013 law banning “gay propaganda among minors” and anti-LGBT rhetoric on state television.