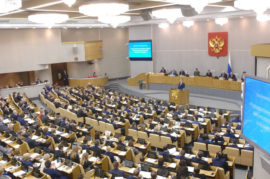 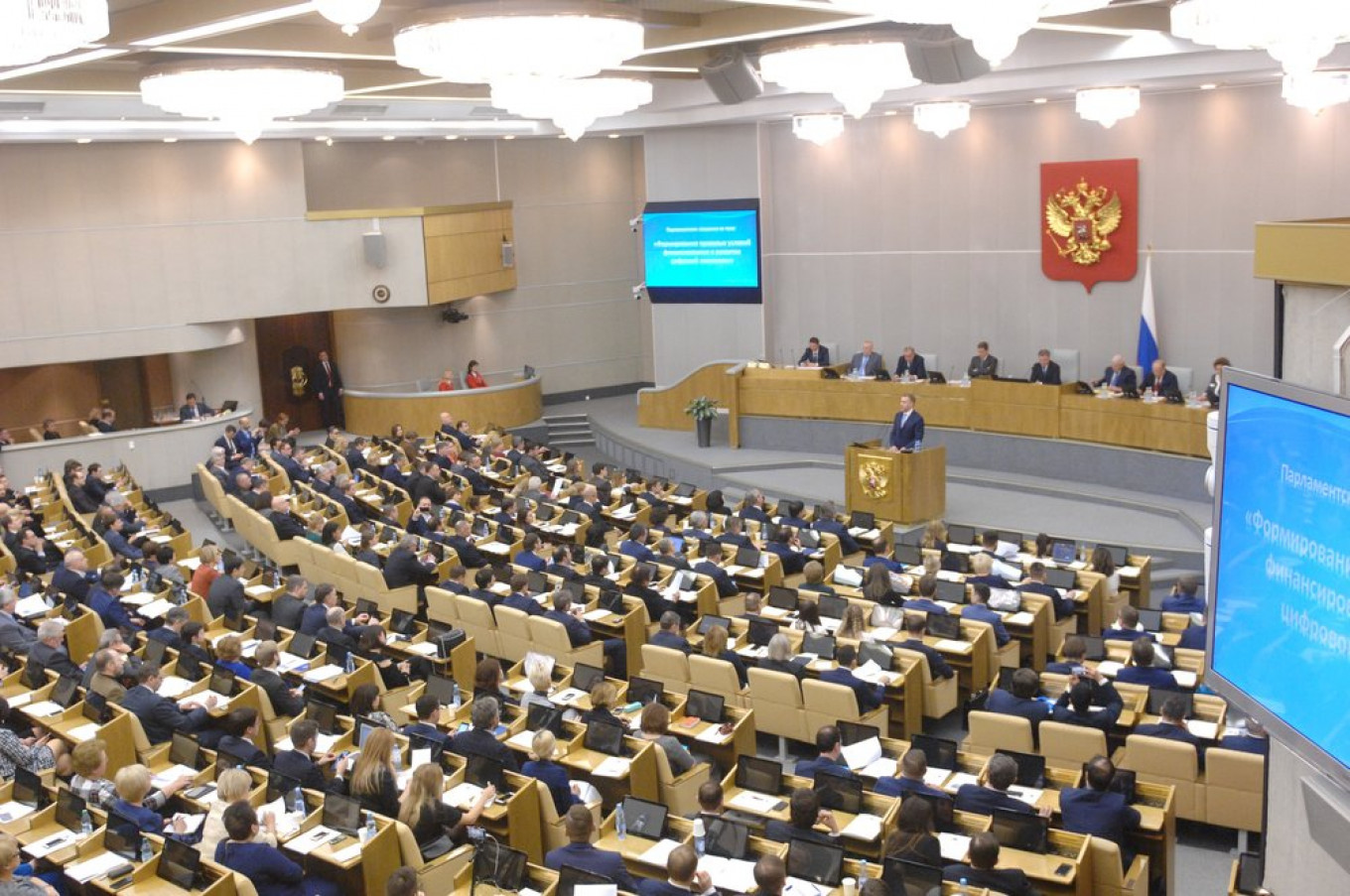 Russian State Duma speaker Vyacheslav Volodin has presumably cast a vote for a controversial bill tightening internet controls while on a working trip to his home region.

Shrugging off an outcry from opposition politicians and rights activists, the 450-seat lower chamber of parliament voted in a second reading to pass a largely unchanged version of the bill that aims to beef up Russia’s internet “sovereignty.” The bill’s authors say the measures are needed to defend the country after the United States adopted what they described as aggressive new cybersecurity policies last year.

A tally of the 320-15 vote on the Duma website showed Volodin voting for the controversial bill while his Instagram account said he was in Saratov region. His adviser confirmed to the Meduza news website that the speaker was in his home region all day Thursday.

Volodin voted on “nearly all” measures while 800 kilometers southwest of Moscow, according to Meduza, which first spotted the discrepancy.

“This means that Melnikov, having moved to the chairman’s seat, could insert his voting card into the terminal and cast the ballot himself,” the outlet wrote.

Melnikov, whose party opposes the internet control measures, did not cast a ballot for himself.

Last fall, Volodin berated lawmakers for voting on behalf of their absent colleagues during the final vote on another controversial law that raised Russians’ retirement age.