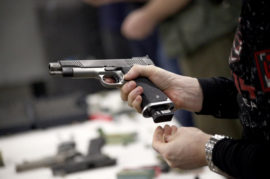 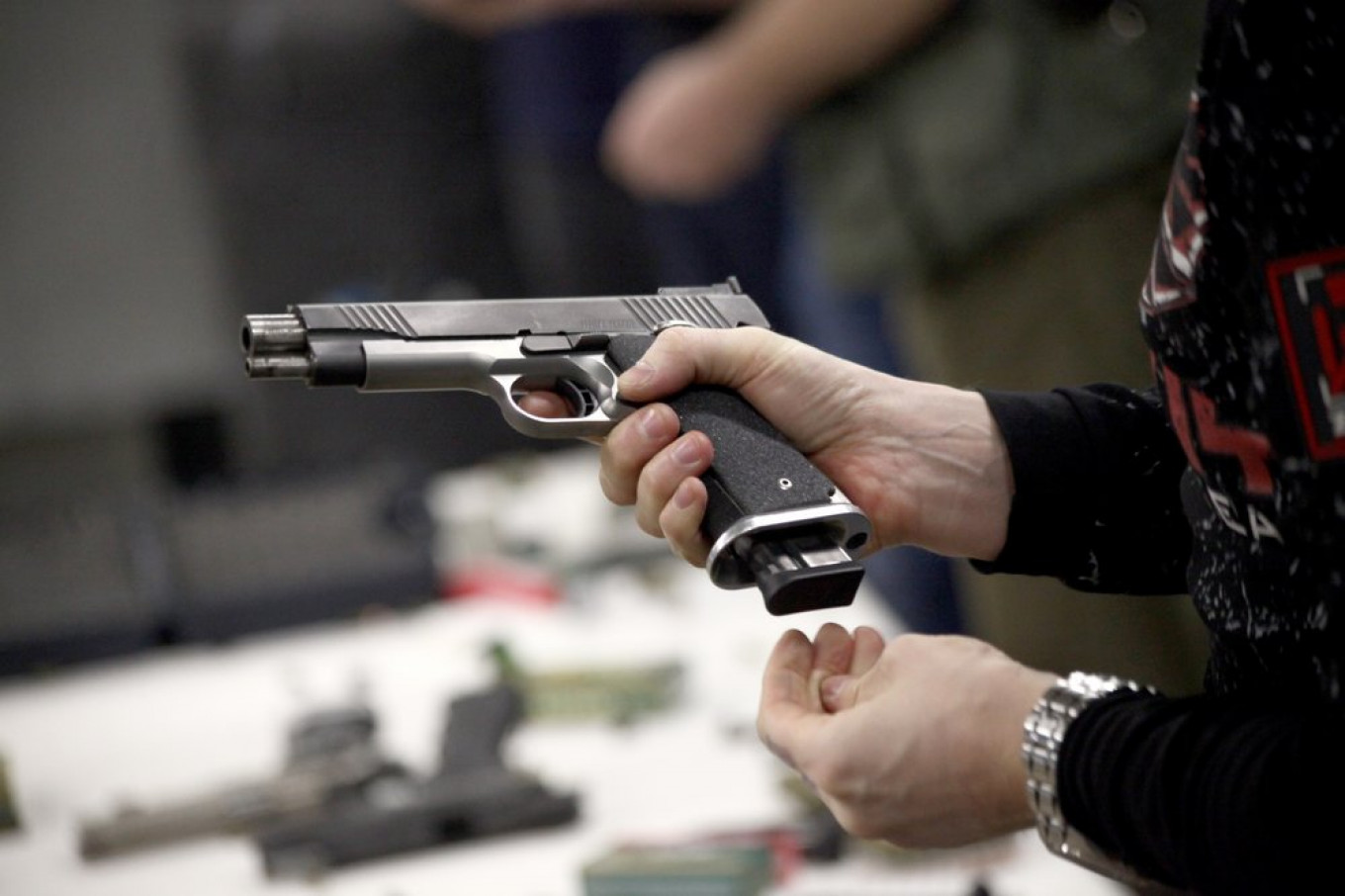 U.S. authorities have arrested a Russian immigrant on suspicion of illegally smuggling restricted firearms parts inside packages of jeans and sneakers into Russia.

Vladimir Kuznetsov, 58, is alleged to have exported parts to assemble sniper rifles and other firearms without licenses “by methodically mislabeling the packages” for two and a half years.

U.S. law enforcement authorities arrested Kuznetsov on Tuesday and charged him with illegally exporting, attempting to export and conspiring to export firearm parts and accessories from the U.S. to Russia.

“Kuznetsov purchased U.S.-origin firearm parts online. … He then shipped the firearm parts via the U.S. Postal Service to buyers in Russia,” the U.S. Attorney’s Office for the Eastern District of New York said.

He allegedly concealed the smuggled gun parts in packages alongside jeans, sneakers and blood pressure monitors, as well as in other mislabeled packages, the office said in a statement Tuesday.

Kuznetsov faces up to 20 years in prison if convicted.

His lawyer told Russia’s state-run RIA Novosti news agency that Kuznetsov has been released on bail.

The Russian Consulate in New York said it was not notified ahead of Kuznetsov’s arrest in the state of Pennsylvania.