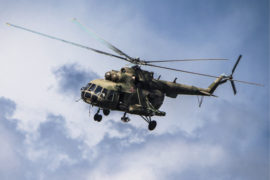 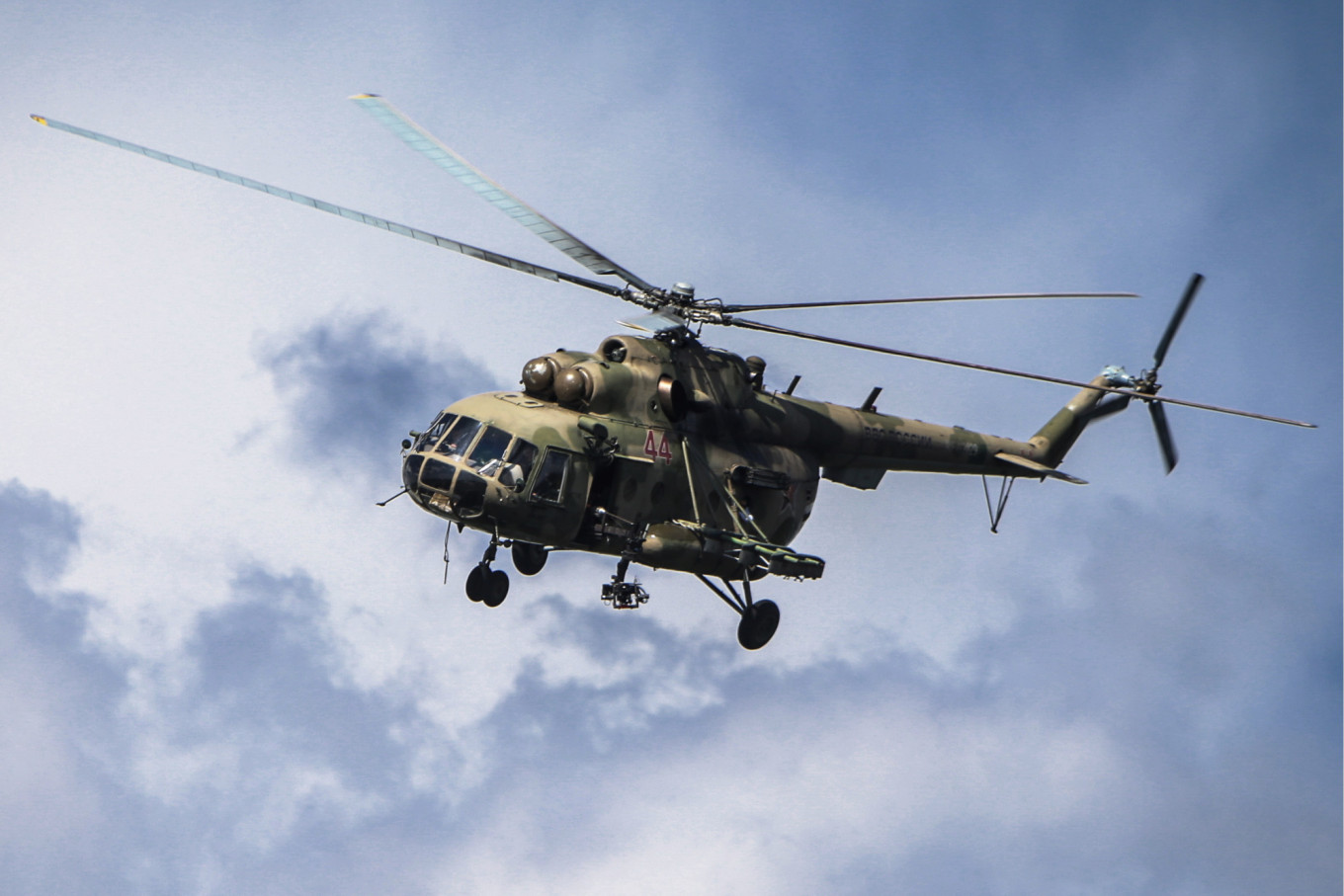 The MI-8 helicopter belonging to the Russian Air Force crashed near the town of Klin, 50 miles outside Moscow, during training exercises.

“On May 19, around 20:00, while performing a training flight 20 kilometers from the village of Klin, a Russian Air Force MI-8 helicopter made a hard landing in a deserted area. As a result of the hard landing, the crew died of their injuries,” the Defence Ministry said in a statement.

“According to preliminary information, the cause of the crash could be a technical malfunction,” it added.

The helicopter was flying without ammunition at the time of the crash. The Defence Ministry did not disclose the number of fatalities, but Russian news agencies reported three crew members were killed.

The MI-8 is a Soviet-designed twin-turbine helicopter and is often used to transport civilians or troops.

In 2018, an MI-8 helicopter crashed shortly after takeoff in Siberia, killing all 18 people on board including three crew members.