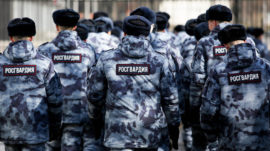 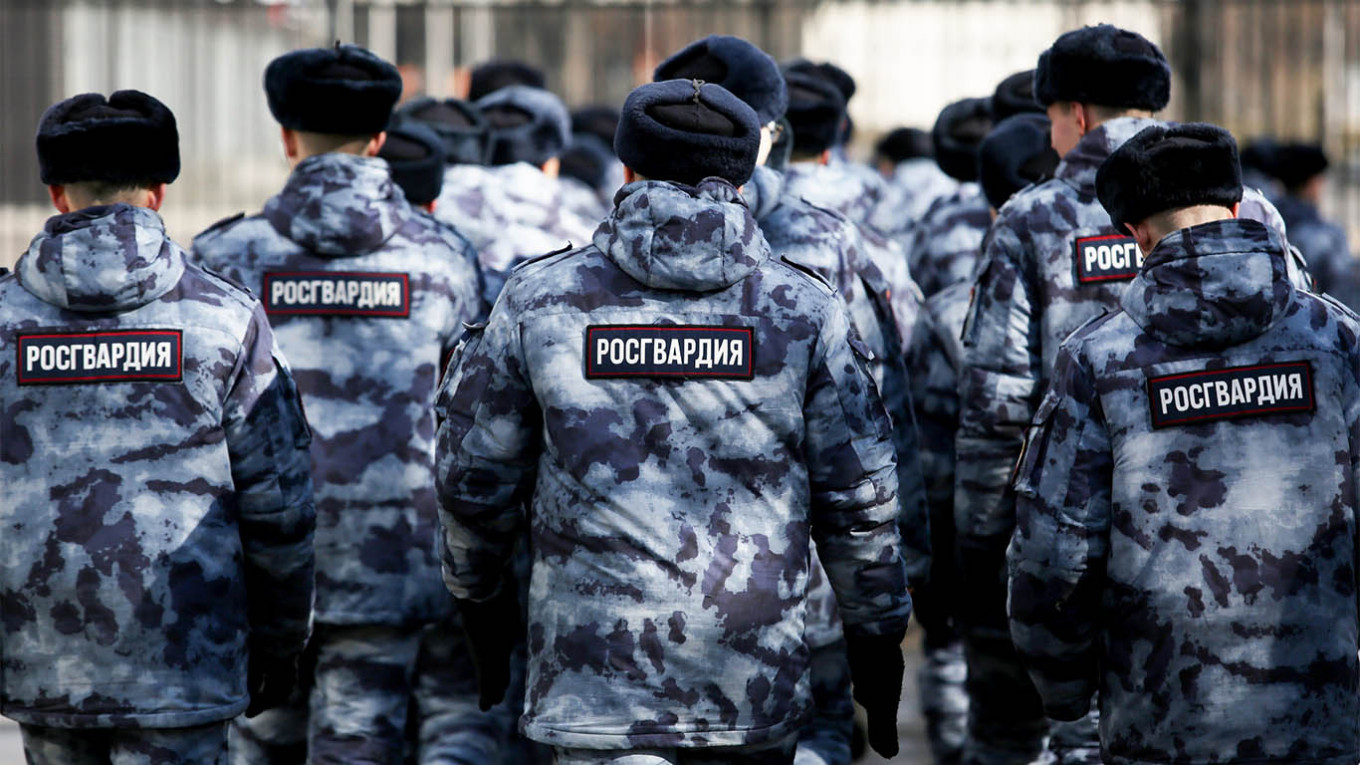 Russian National Guard troops have been deployed in Moscow as part of a planned action that should not cause panic, the military branch said Thursday.

Footage of a Moscow-bound bus convoy with men in military fatigues circulated widely online that day. Coupled with Mayor Sergei Sobyanin’s closure of public gathering places for a week starting Saturday, the sighting prompted speculation that authorities could place the Russian capital under a full lockdown.

“This is a scheduled transportation of manpower and there’s no cause for concern,” Ilya Krenzhel, a regional National Guard unit spokesman, told the Moskva 24 news channel.

Witnesses have described seeing an estimated 200 buses with troops on a highway entering southwestern Moscow.

President Vladimir Putin on Wednesday introduced social and economic measures to slow the spread of the coronavirus, including a nationwide paid holiday from March 28 to April 5. Sobyanin has urged residents to stay home and avoid public places during this period.

Russia saw a spike in confirmed Covid-19 cases this week, reaching 840 cases and three coronavirus-related deaths as of Thursday as health experts have warned of an “explosion” in new infections. The Kremlin said Thursday that “there’s de facto no epidemic” in Russia despite an exponential progression of coronavirus cases this week.

How Much of a Hit Will Russia’s Economy Take From the Coronavirus? It’s Anybody’s Guess.Coronavirus Hits Russian Markets | March 27