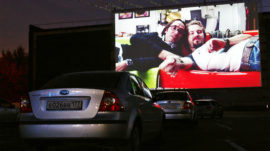 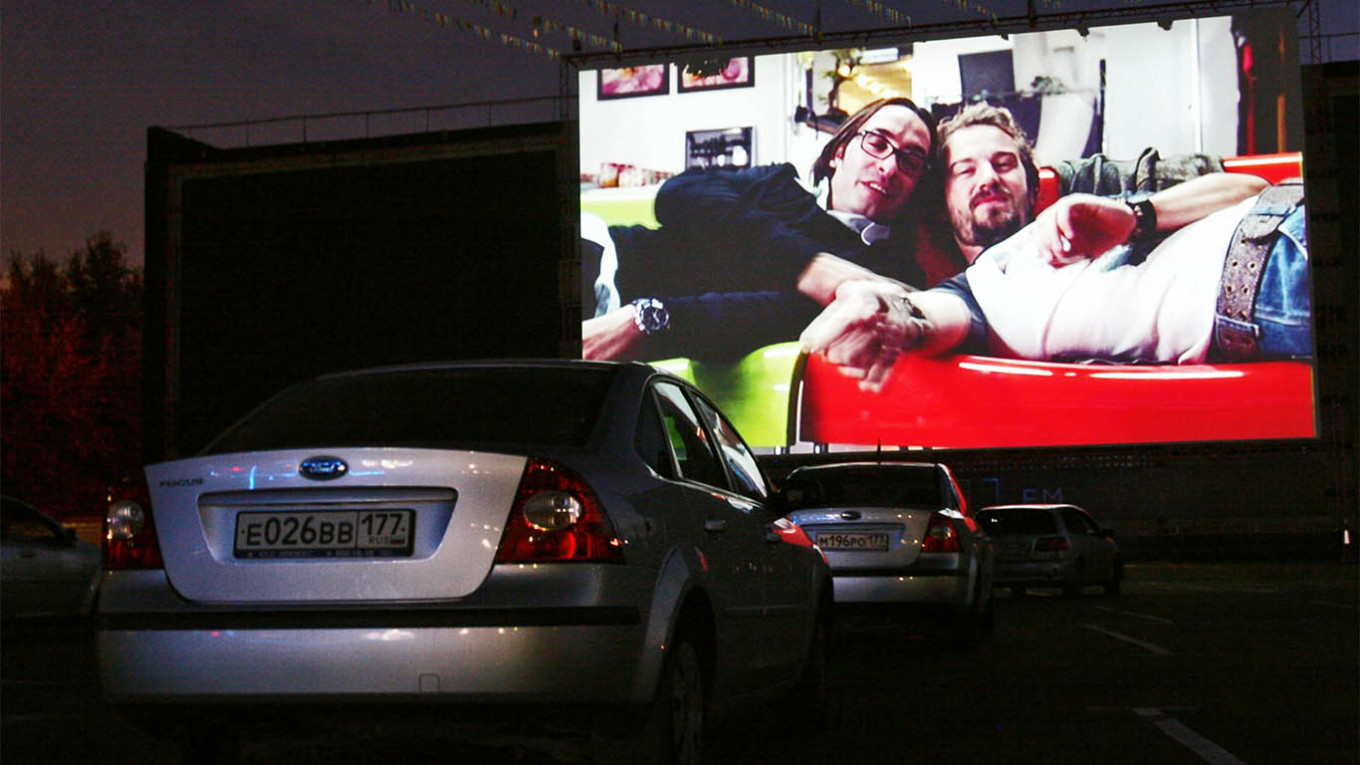 “We plan to open about six drive-in theaters in the near future. We want people to have chance to watch movies on the big screen, so we are now at the final stage [of getting zoning and other permissions],” said Karo CEO Olga Zinyakova, as quoted by RBC. She added that the company has been in negotiations with the authorities for a while.

According to Zinyakova, Karo’s drive-ins will show be popular films from past years and recent releases. The company has plans to open drive-in theaters in Moscow, St. Petersburg and Kazan.

“Popcorn and drinks will be delivered by the staff to cars five minutes before the start of the show,” RBC quoted Karo CEO Olga Zinyakova as saying.

Zinyakova also emphasized that tickets to drive-in cinemas would be available for purchase online and everything about the screening would be contact-free.

The company predicts that people will need some time to return to their previous way of life after the end of the coronavirus lockdown.