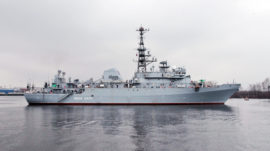 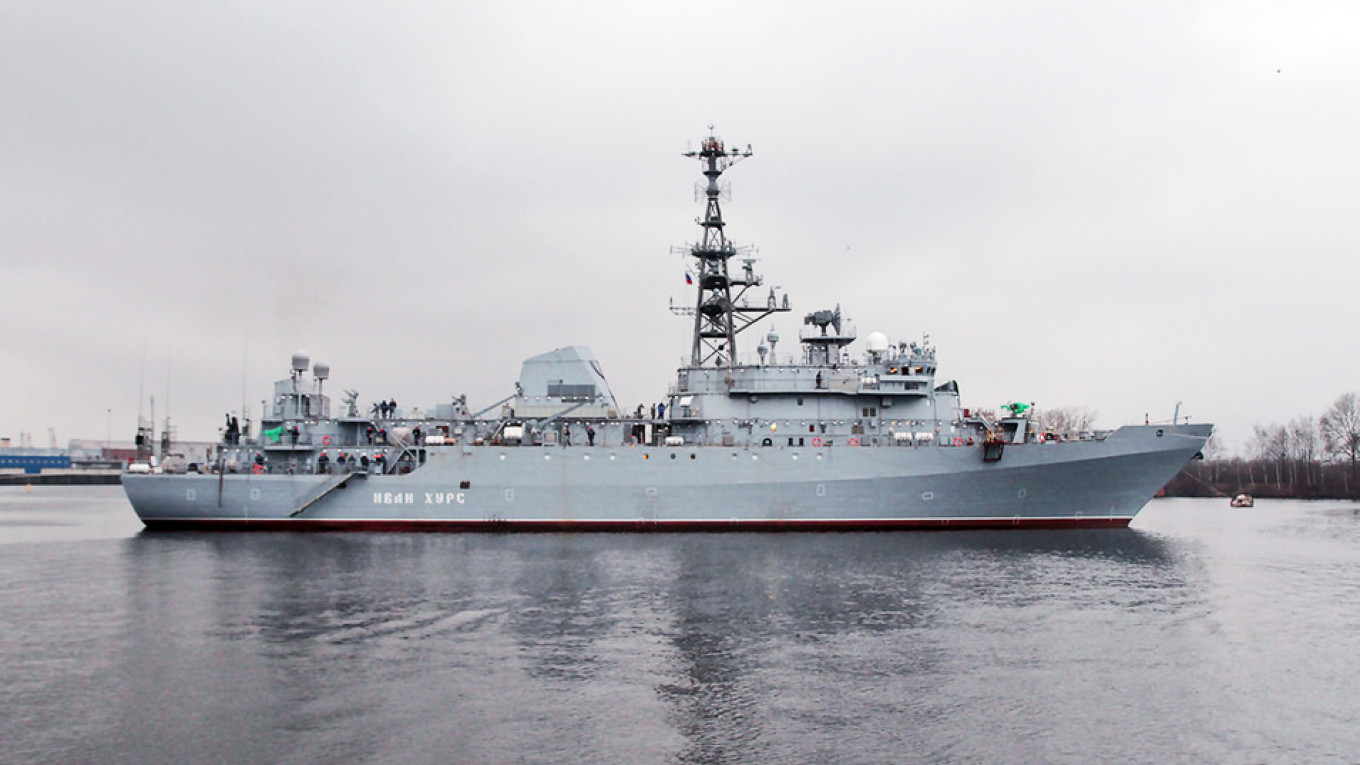 The commander of a NATO maritime group said Dutch, Spanish, Canadian, Turkish, Romanian and Bulgarian frigates entered the Black Sea on Thursday. The warships are part of the alliance’s defense cooperation exercises taking place on April 8-12. Two of the frigates are scheduled to make a port call in the Ukrainian city of Odessa on April 1.

Turkish media published a video of the frigates crossing the Bosphorus en route to the Black Sea.

An intelligence-gathering ship and a patrol ship of the Russian Navy began to escort the NATO group when it entered the Black Sea, the Russian defense operations center told the RBC news website.

Russia issued a statement criticizing “frequent visitors” to the Black Sea in January, when the U.S. Navy-guided missile destroyer Donald Cook entered the region. The Russian Black Sea fleet began monitoring the warship at the time as well.

According to international law, vessels belonging to states that do not border the Black Sea path are allowed to stay there for no more than 21 days.