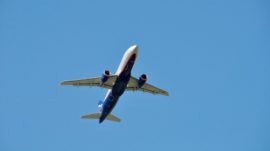 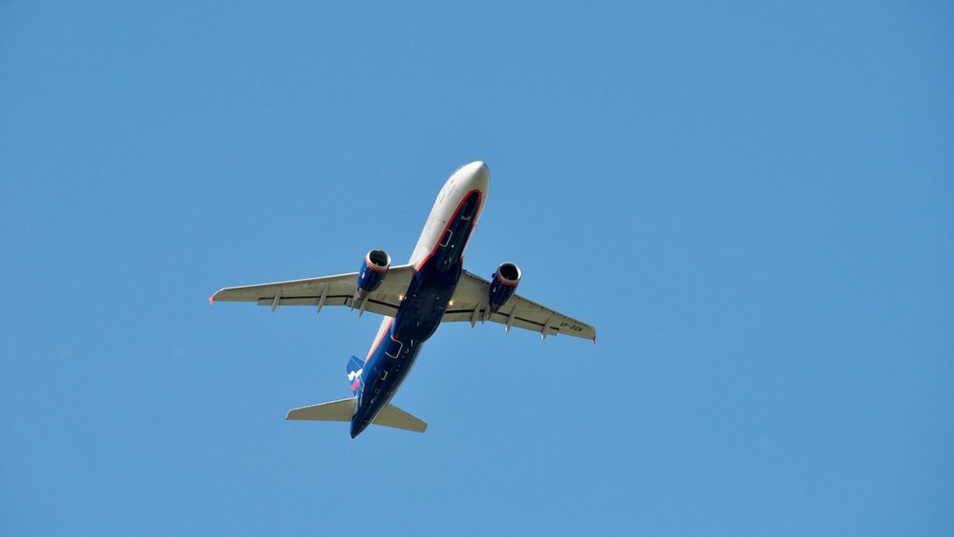 A commercial airliner flying from Siberia to Moscow made an unplanned landing in the city of Khanty-Mansiysk on Tuesday after a passenger demanded the plane change course, Russian security officials said.

There were conflicting reports about the passenger, with some Russian news agencies saying he had been detained by police on landing while others said he remained on board and had managed to seize control of the plane.

Aeroflot flight SU 1515 took off from the city of Surgut to Moscow.

The crew’s captain decided to land the plane at Khanty-Mansiysk airport in Siberia at the demand of the passenger, Russia’s Anti-Terrorist Committee said.