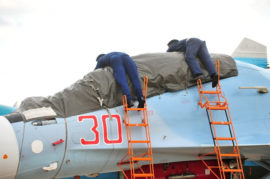 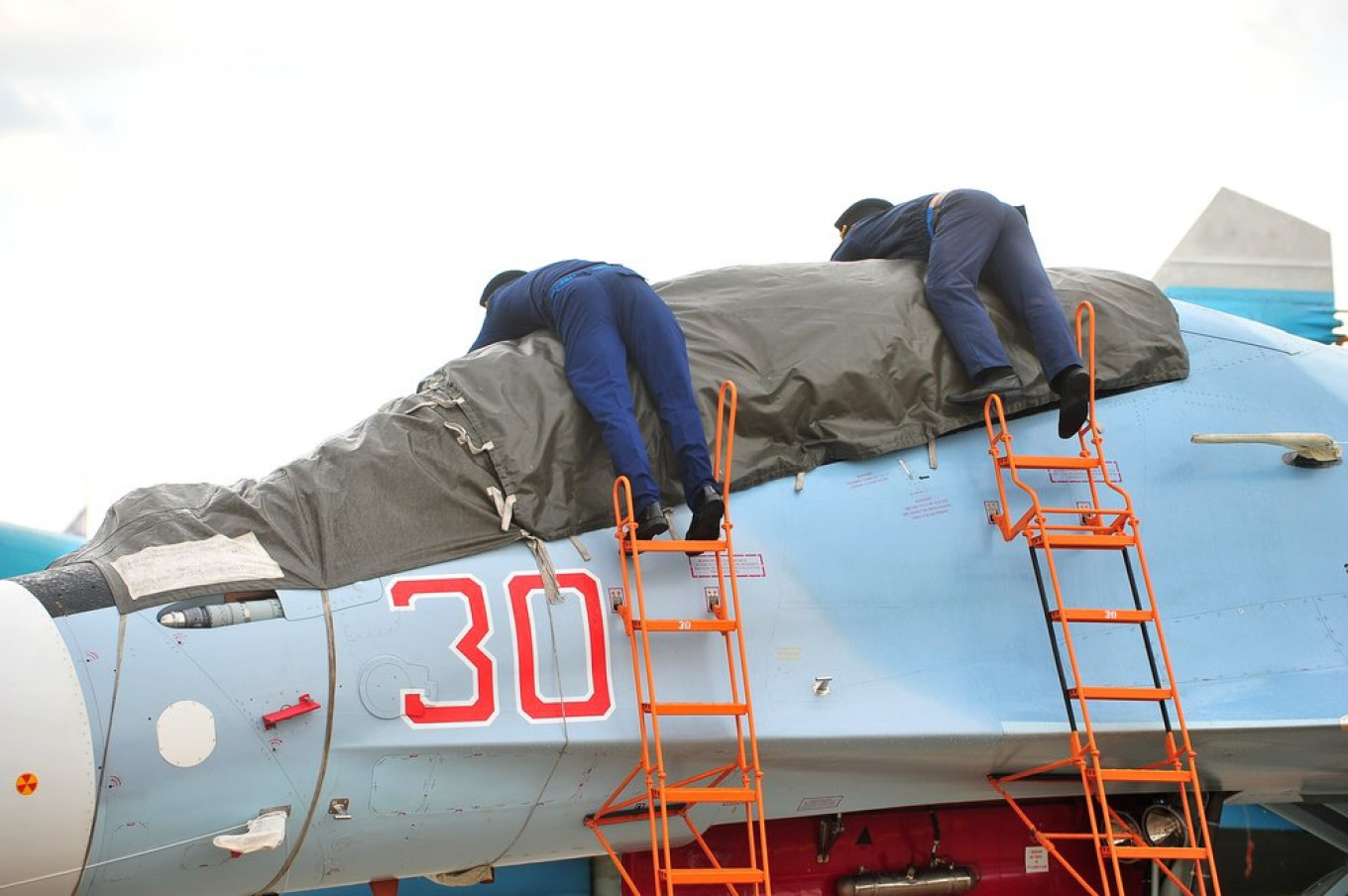 Russia’s aircraft production has dropped by 13.5 percent in 2018 following two years of growth because of what experts say is a combined effect of U.S. sanctions and lower demand for warplanes.

The decline in civil and military aircraft, helicopter, spacecraft and intercontinental ballistic missile manufacturing follows a period of annual growth between 9 and 20 percent in 2014-17, according to official data cited by the RBC news website Saturday.

Production started slowing down in July and has further collapsed by 48 percent in January-February 2019, RBC cited the State Statistics Service as saying.

“Russian manufacturers are forced to adjust to other suppliers, to revise previously approved projects, which causes delays and production declines because it’s impossible to directly replace [production] in some cases,” RBC quoted him as saying.

The supply of planes and helicopters has also decreased because “the peak of the state defense order has passed,” says Oleg Panteleyev, an analyst at the Aviaport industry information agency.

“The fleet has been renewed,” Deputy Prime Minister in charge of defense Yury Borisov told RBC in December. “The same will happen with other weapon samples.”

Air, sea and other modes of transportation and equipment account for 3.6 percent of Russia’s manufacturing sector, Raiffeisenbank analyst Stanislav Murashov is quoted as saying.