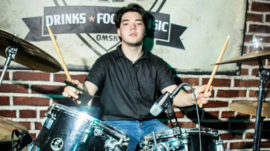 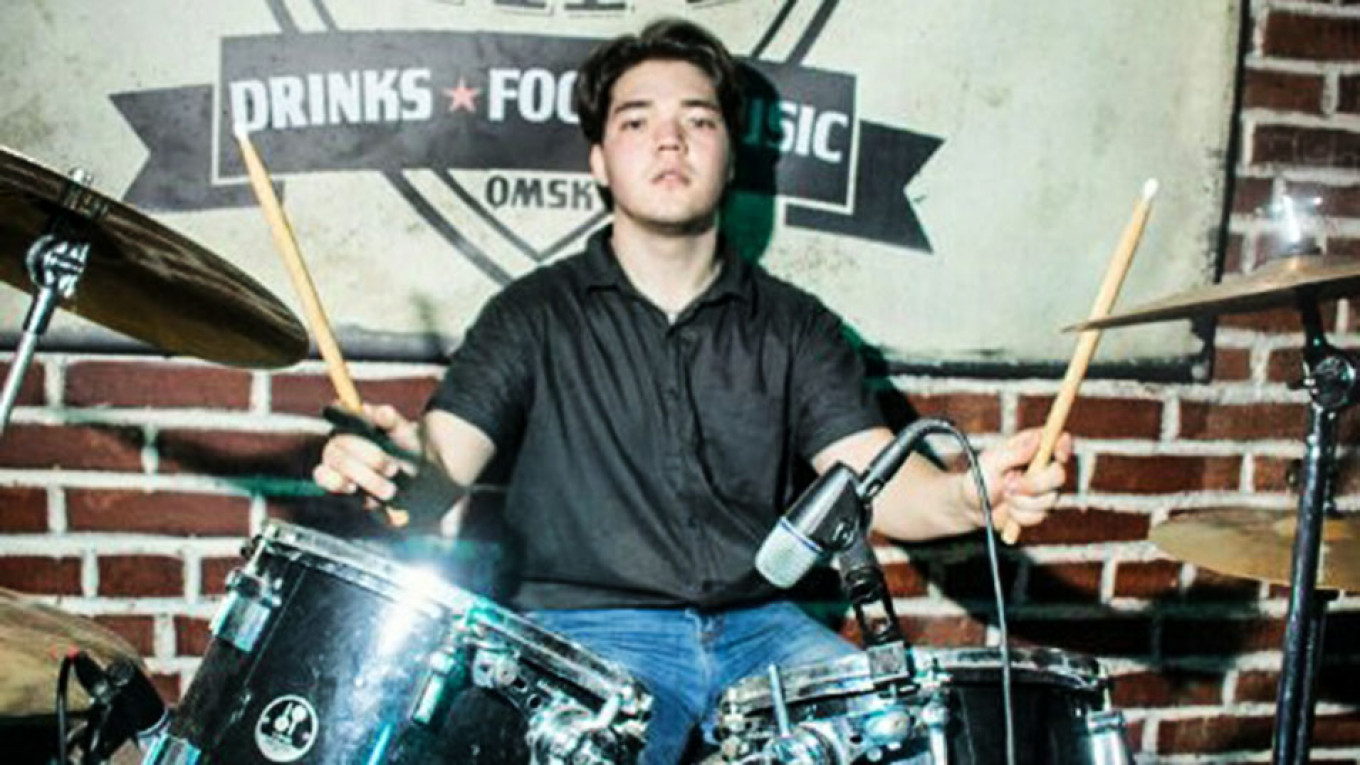 Siberian law enforcement officers have been charged with abuse of power two months after a musician they had detained on drug charges was found decapitated, a city councilman said Monday.

Dmitry Fyodorov’s body was found on a railway in the city of Omsk on Dec. 26 in what police called either a suicide or a tragic accident. A week earlier, the 25-year-old drummer had recorded a video claiming that police planted drugs on him and forced him to confess to charges of drug distribution.

The violations could indicate that the unidentified officers may have “committed illegal actions against the interests of the service,” Petrenko said.

“Thanks to the unprecedented outcry in Omsk, this caused an uproar even in Moscow… It’s too early to evaluate the results, but it’s still a start,” Petrenko wrote on social media Monday.

The charges, according to the screenshot of the document, were filed on Jan. 24. That month, five former police officers in Moscow were criminally charged with framing anti-corruption journalist Ivan Golunov last summer.

Russia imprisons the most people per capita in Europe for drug-related crimes. This has led the controversial drug law that criminalizes the purchase, possession and distribution of narcotics to be given the nickname “the people’s article.”

“It could happen to anyone,” Fyodorov warned in the video he recorded before his death.