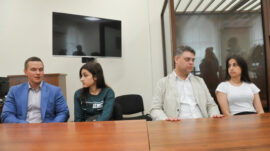 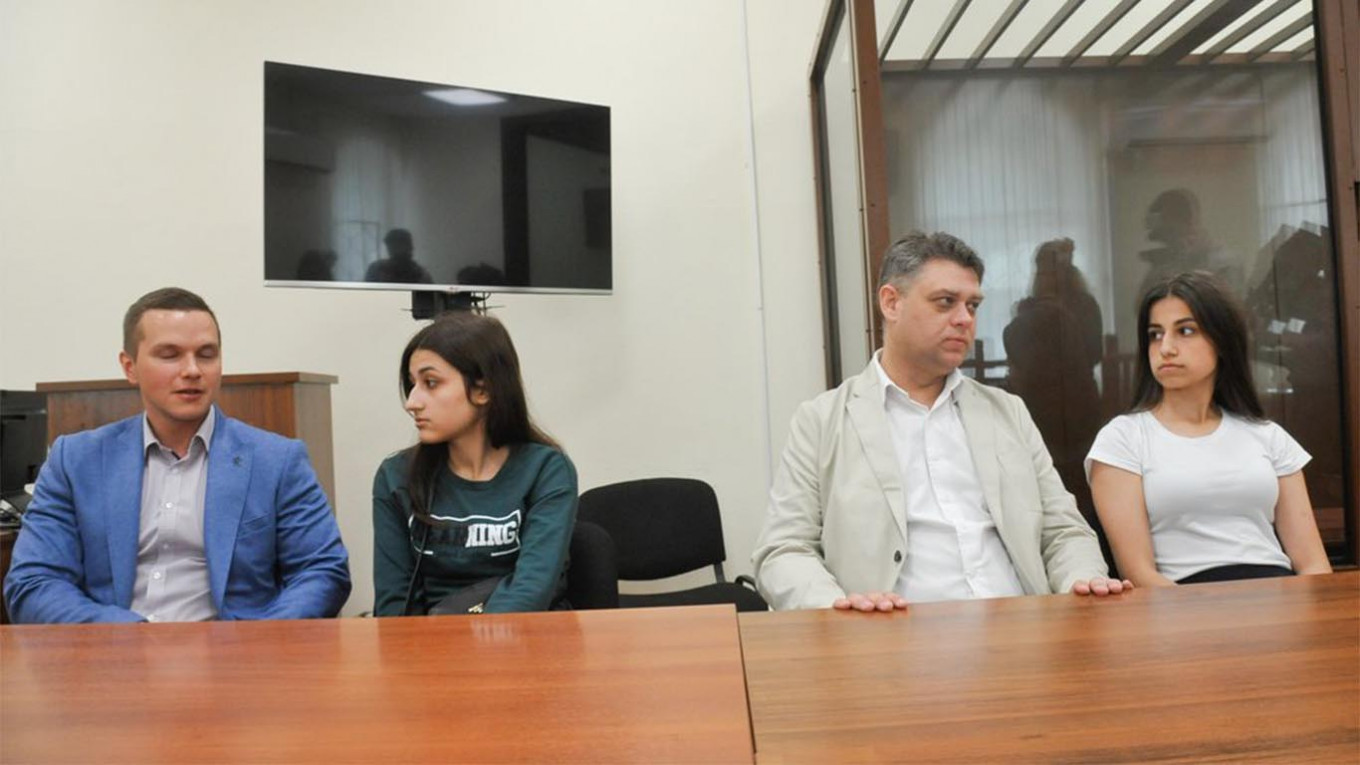 Prosecutors late last year ordered investigators to drop the charges against Krestina, Angelina and Maria Khachaturyan, who admitted to killing their father in July 2018 after he subjected them to years of physical, mental and sexual abuse. The sisters’ lawyers had hoped that investigators would downgrade the charges of premeditated murder, which carry a prison sentence of up to 20 years, to necessary defense charges.

Liptser said the same deputy prosecutor who refused to approve the sisters’ indictment in December has “obviously changed his position.” In May, Russian investigators rejected the prosecutors’ orders to drop the murder charges.

His colleague Mari Davtyan linked the prosecutors’ reversal to “a trend” of raids and arrests of activists and journalists since Russia adopted a slew of controversial constitutional changes on July 1.

In addition to adding socially conservative and economically populist promises to the Constitution, the amendments allow President Vladimir Putin to extend his 20-year rule into 2036 by resetting sitting or former presidents’ term limits.

The Khachaturyan sisters’ other lawyer Alexei Parshin told the state-run RIA Novosti news agency that he expects a closed trial.

The sisters’ high-profile case has divided Russian society. Supporters blame Russia’s legal system — which critics say turns a blind eye to domestic abuse — for forcing the teenagers to defend themselves, while opponents view them as murderers.

Their case has also fueled calls for the repeal of a 2017 law that decriminalized first-time domestic abuse offenses.

Russia Eyes First Coronavirus Vaccine Launch in Mid-AugustMesto 47: On the Trans-Siberian Train Out of Khabarovsk