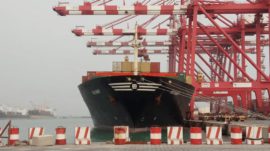 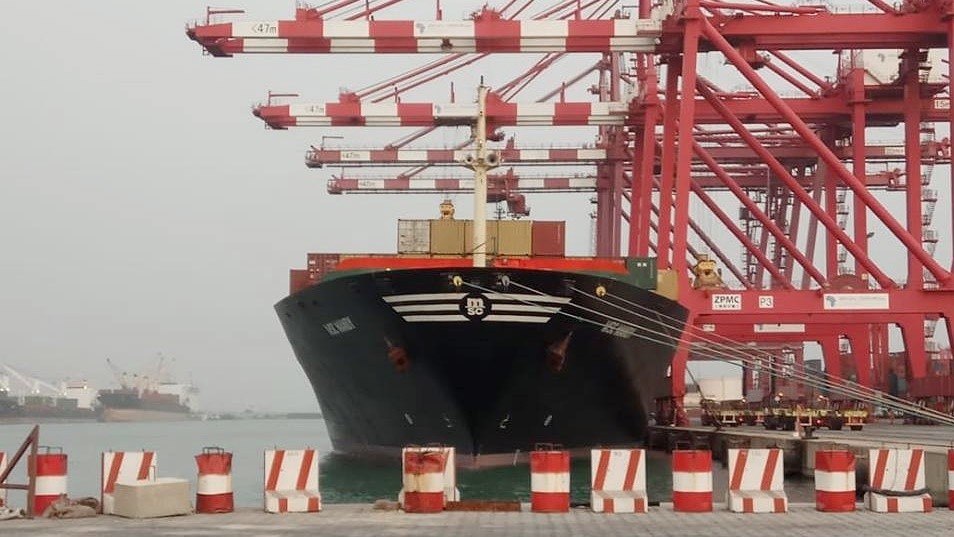 Six Russian sailors held hostage by pirates have been freed in Nigeria a month after they were captured in neighboring Benin.

Authorities had said pirates kidnapped six Russian sailors of the Panama-flagged container ship MSC Mandy near Benin in West Africa on the night of Jan. 1. The armed pirates reportedly plundered 24 crew members before leaving the ship with the captured sailors. Russian sailors have previously been targeted by African pirates off the coast of Benin, including three who were captured in 2016.

“According to the Russian Embassy in Abuja [Nigeria], the Russian citizens were released on Jan. 28,” the Russian Foreign Ministry said in a statement Wednesday.

It said the six sailors had arrived home in “satisfactory” condition and thanked “all those who contributed to the Russians’ release.”

Reports two weeks ago said the pirates had demanded a ransom.

The MSC Mandy arrived in St. Petersburg on Jan. 23, with tracking data currently showing it at sea off the coast of Belgium.