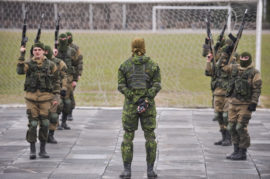 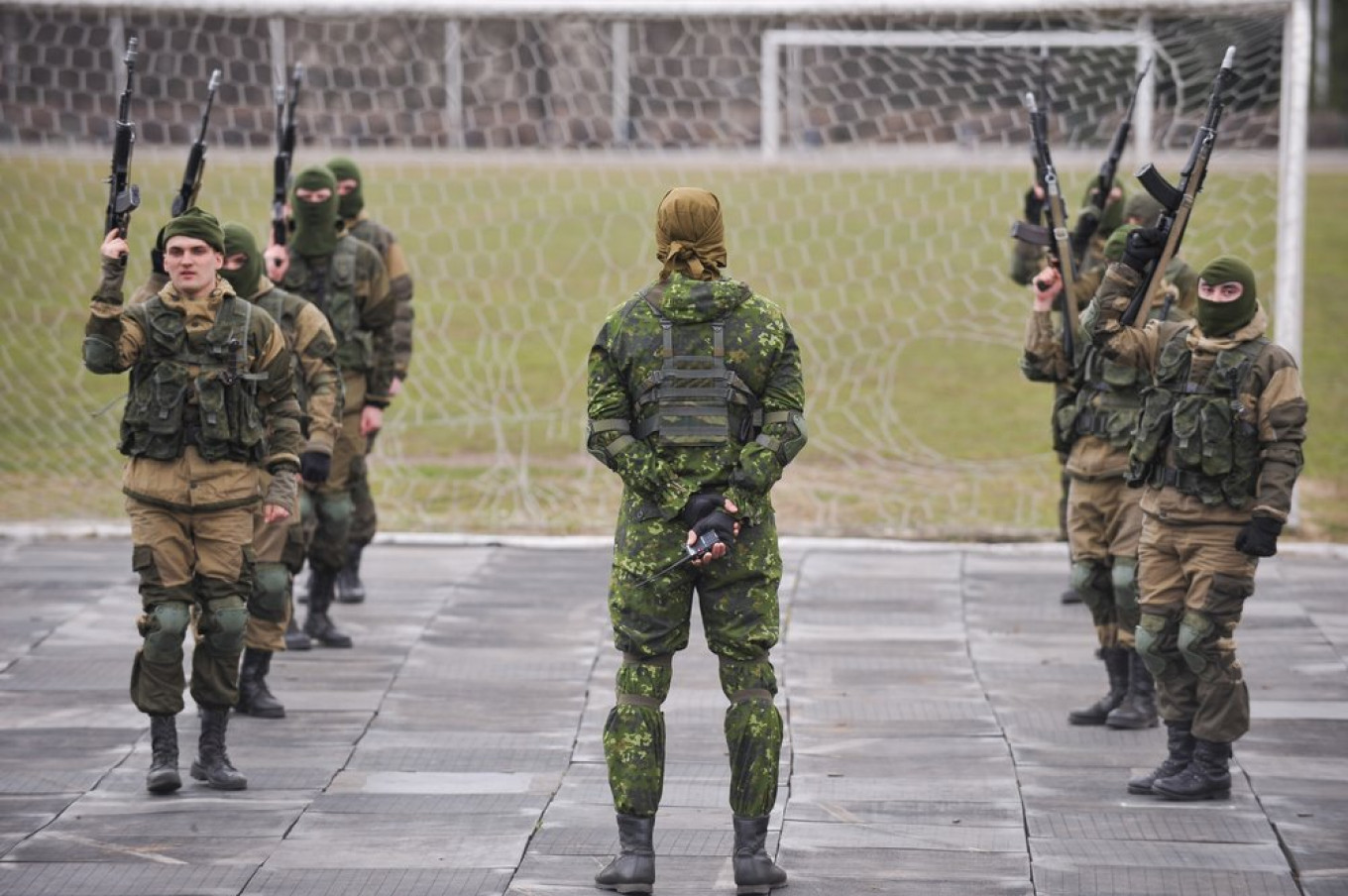 Russian soldiers in Siberia have told their supervisors that they are willing to open fire on protesters if ordered, a special forces serviceman has claimed in an interview.

The soldier made the statement in a video interview published Tuesday by opposition leader Alexei Navalny’s office in the Siberian city of Tyumen. In the video, the soldier claimed that his unit had been questioned by federal authorities earlier this year about their political views and that his entire unit had voiced a readiness to shoot demonstrators. Russia’s Defense Ministry called the soldier’s remarks a “primitive hoax.”

“The authorities understand where all this leads and so they’d like to find out if the army will take their side when something happens,” the soldier, whose face was hidden in the video, told Navalny’s team.

On Wednesday, the Znak.com regional news website reported that the soldier had revealed his first name as Artur but asked his last name to be withheld. Artur was conscripted at age 18 in 2017 and serves in the Pacific Fleet’s underwater sabotage forces, the website claimed.

Artur reportedly told the outlet that all 110 members of his team had said they were ready to fire on protesters when the non-anonymous poll was allegedly conducted earlier this year.

“There was no other option,” he was quoted as saying. “We all gave the answer that our superiors wanted.”

“What’s the point of expressing your opinion if they’ll write you off [into the reserves] over nothing?”

The Znak outlet said it had verified Artur’s identity through photographs of his military service card and ID number.