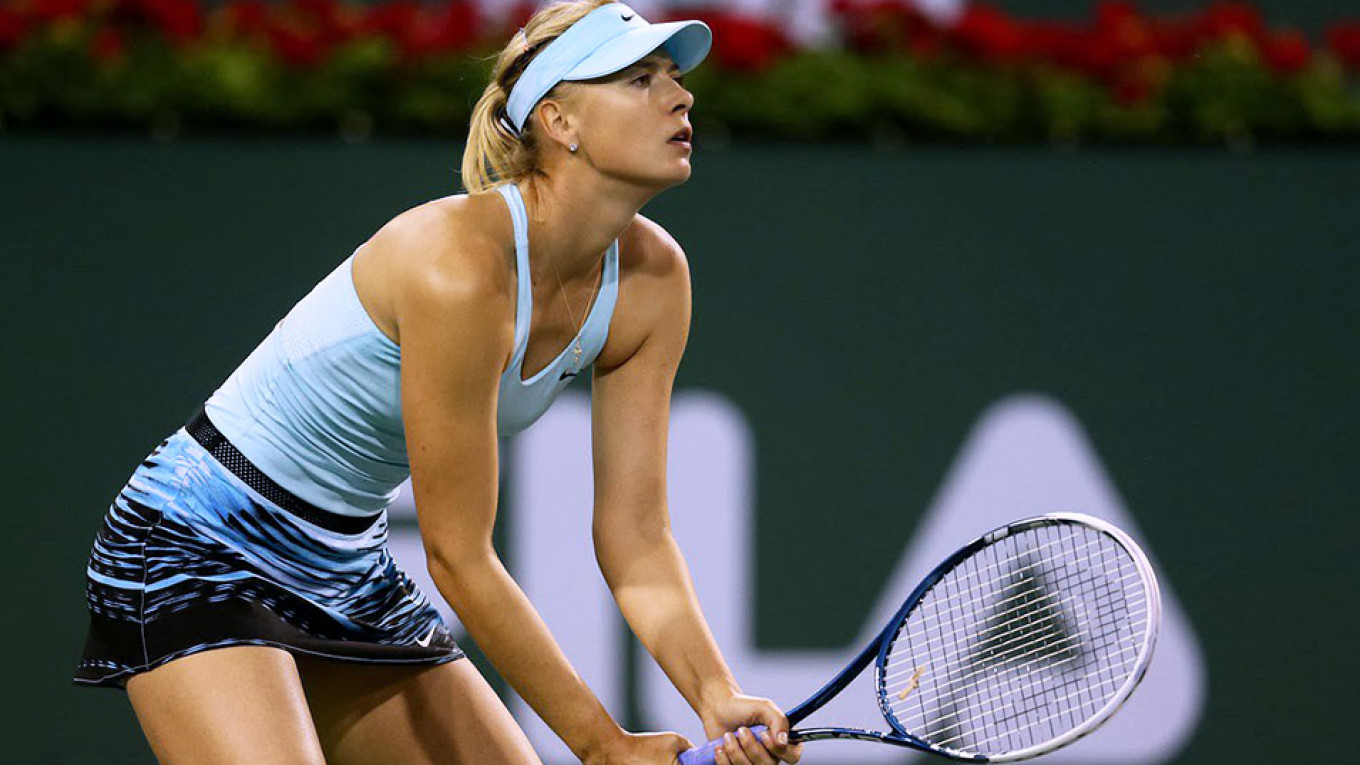 Maria Sharapova, the Russian five-time Grand Slam champion who became one of the highest-paid sportswomen in the world, announced her retirement at the age of 32 on Wednesday.

Florida-based Sharapova, whose Wimbledon victory in 2004, aged 17, propelled her to superstardom, broke the news in an article for magazine Vanity Fair.

Her decision is hardly a major surprise as she has struggled with injuries and poor form since returning from a 15-month drugs ban in 2017, the result of testing positive for meldonium at the 2016 Australian Open.

The former world number has played only two matches this year, losing in the first round of the Australian Open, with her ranking sliding to 373.

“Looking back now, I realize that tennis has been my mountain. My path has been filled with valleys and detours, but the views from its peak were incredible,” she said.

“After 28 years and five Grand Slam titles, though, I’m ready to scale another mountain, to compete on a different type of terrain.”

Although she holds Russian citizenship and competes under the Russian flag, she has been a resident of the United States since 2001. She has earned an estimated $285 million since her Women’s Tennis Association debut that year.