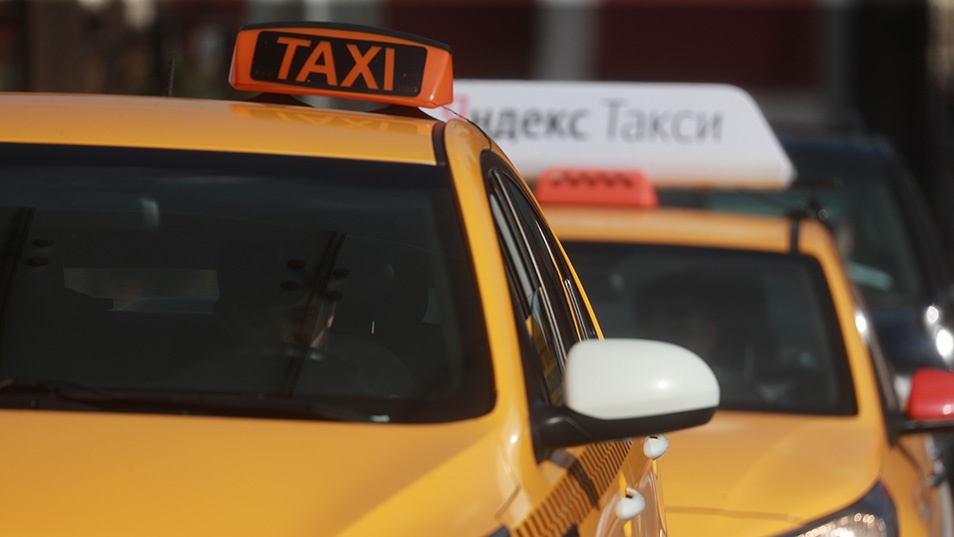 A woman has been detained on suspicion of beating up a taxi driver and stealing his vehicle in central Moscow after a disagreement over the fare, police said Tuesday.

The unnamed 27-year-old suspect was detained after police issued an alert in connection with the incident on Oruzheiny Pereulok near the Garden Ring, police said in a statement Tuesday.

“In the ensuing conflict over the cab fare, the perpetrator beat up the driver, then started the car and drove away from the scene,” police said.

Police published a surveillance video showing the woman attacking the driver in the middle of the road before driving off.

The 52-year-old driver was hospitalized with various injuries.

The Tverskoy district branch of Russia’s Interior Ministry opened a criminal case into grand theft auto, a charge that carries up to five years in prison.