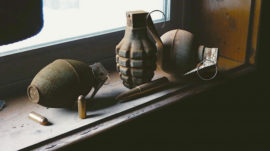 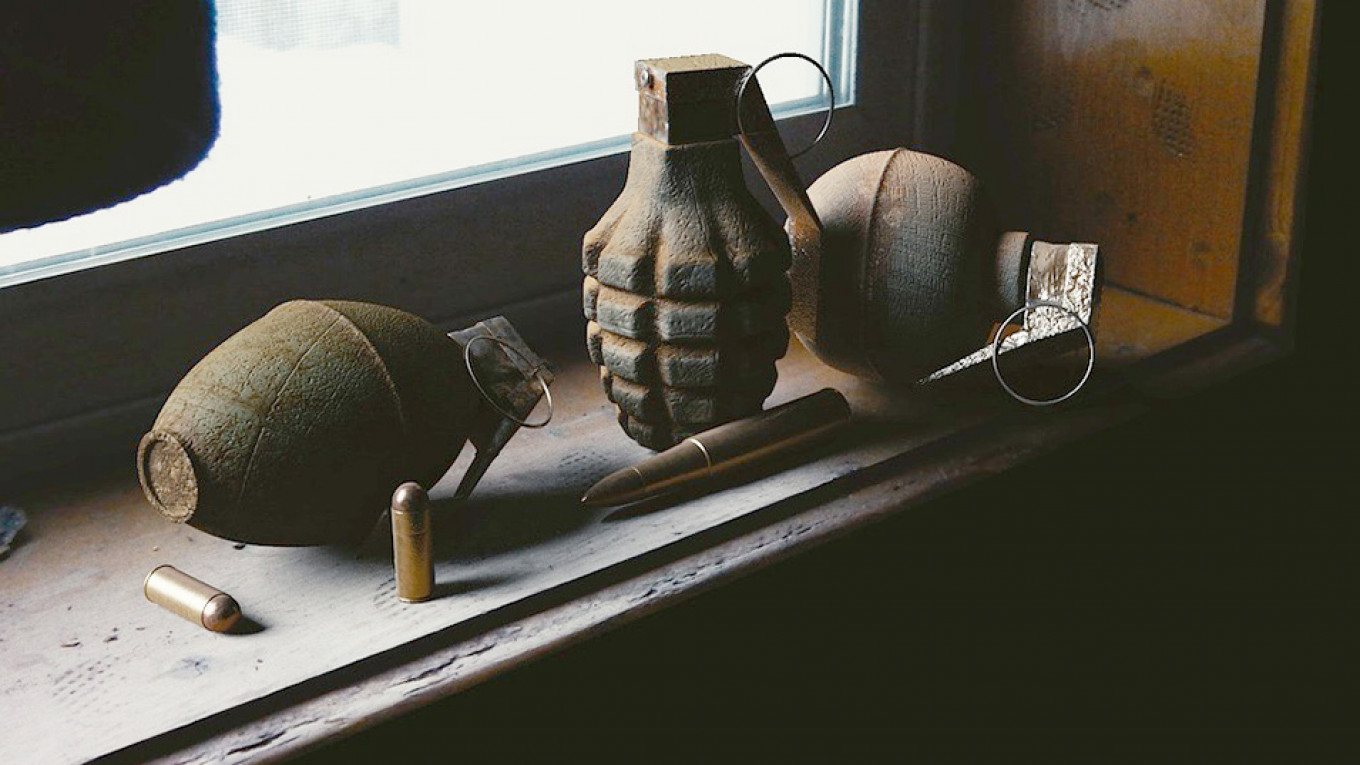 Authorities have launched an inspection after an unnamed woman brought a grenade to the Federal Security Service (FSB) building in central Moscow, the Moskva news agency reported Thursday.

The explosive device was reportedly seized from the 34-year-old Moscow region resident at the FSB’s reception hall late on Wednesday.

“The woman explained that it was a grenade case without a fuse,” an unnamed law enforcement source told Moskva.

“She bought the item from a stranger at the Tsaritsyno electronics market,” the source was quoted as saying.