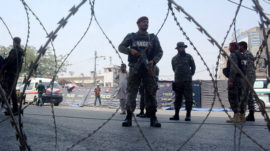 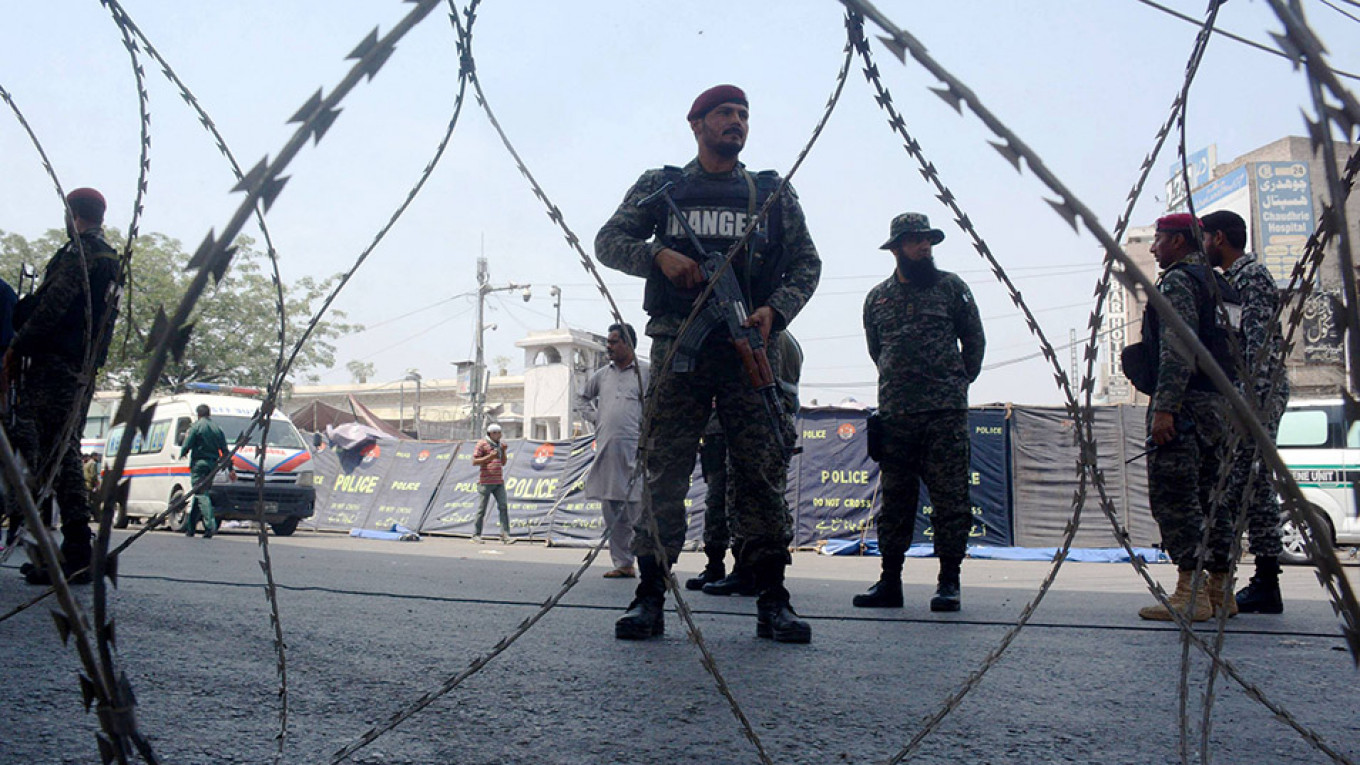 Three Russian women said to be followers of the Islamic State terrorist group are suspected of killing a prison guard in Pakistan, Russia’s Foreign Ministry has said.

The three women were charged with premeditated murder after the 23-year-old warden’s body was discovered by the gate of the women’s barrack near the city of Karachi, Pakistani media reported Tuesday. The suspects, who were reportedly awaiting deportation back to Russia, allegedly had a religious dispute with the warden who they thought was an “infidel.”

Russia’s Foreign Ministry said it believes the three women “follow the extremist ideology of the terrorist organization ISIS” and sought to join its branch in Afghanistan and Pakistan.

“[The women had] illegally crossed the Iran-Pakistan border and were waiting for extradition to Russia along with eight underage children who were with them,” it said Thursday.

Russia’s consulate in Karachi is looking into the details of the murder case and Russian diplomats are in contact with Pakistani law enforcement officials, the Foreign Ministry said.