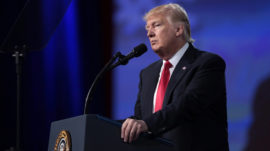 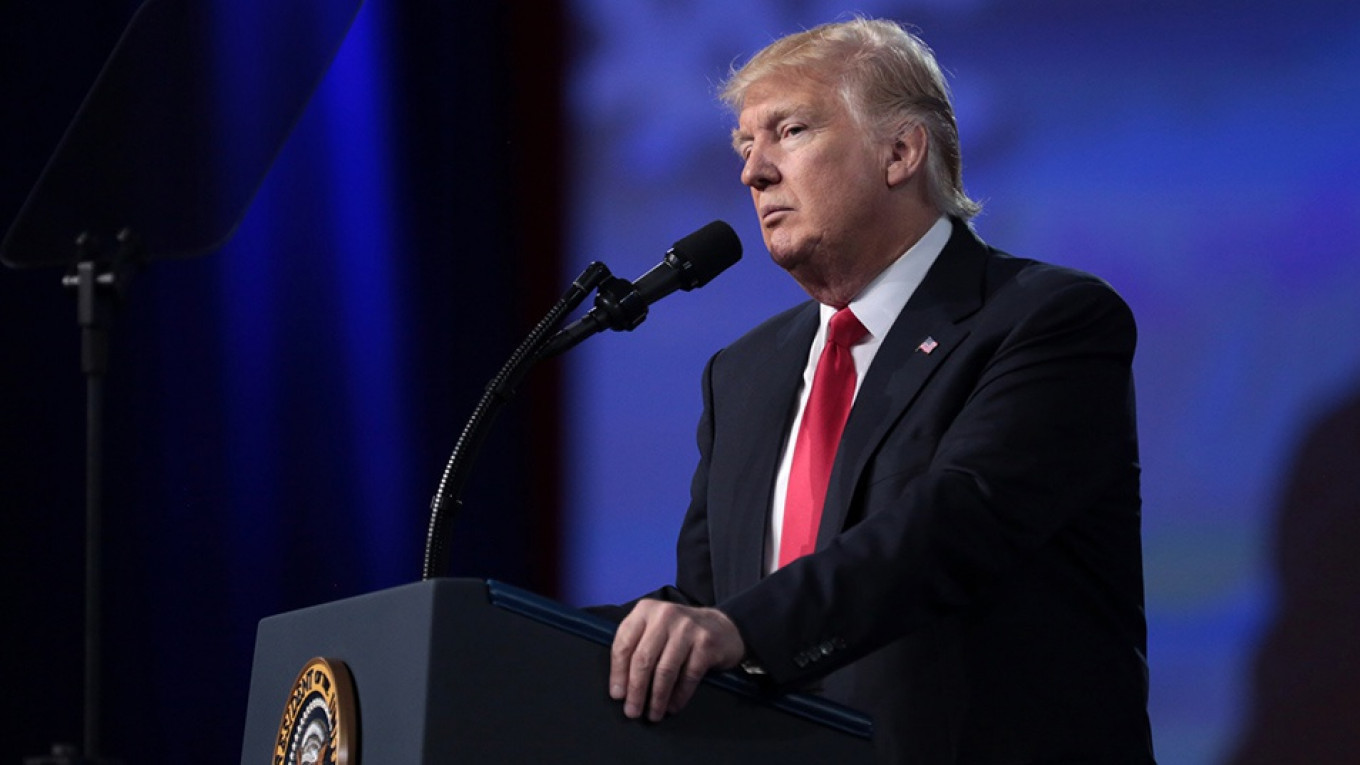 Russians’ indifference toward U.S. President Donald Trump has reached an all-time high, according to a state-run survey published Monday.

Russian lawmakers greeted Trump’s victory in 2016 with thunderous applause and a majority of Russian citizens predicted he would make a competent president when he took office. While Trump ran for office on a platform of restoring relations with Russia, his efforts been plagued by a two-year investigation into his campaign’s ties to the Kremlin and several waves of U.S. sanctions against Moscow.

Apathy toward Trump has crossed the 50% mark for the first time since the state-run VTsIOM pollster began asking the question in early 2017, with 53% of Russian respondents viewing him with indifference.

Thirty-two percent of respondents said they viewed Trump negatively, while 11% had a positive view of the U.S. president, VTsIOM said.

Fewer Russian respondents (19%) said they thought relations with the United States would improve in the coming years than they did in 2018 (27%). More of them (47% to 37%) predicted no changes to Russia-U.S. ties.

VTsIOM conducted the phone survey among 1,600 Russian respondents on Oct. 8.