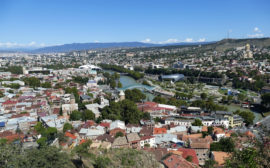 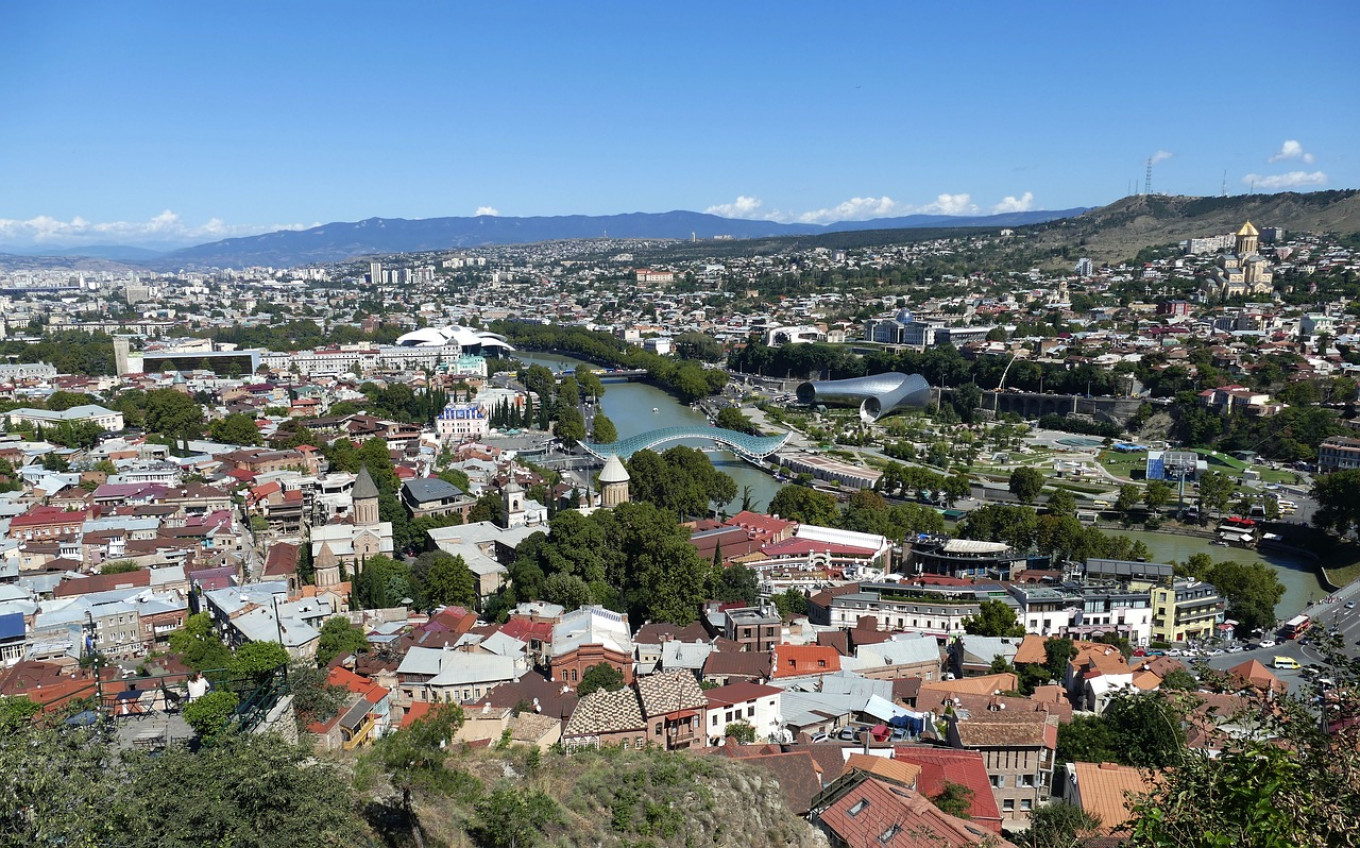 Russians are buying up property in neighboring Georgia and in Turkey despite political tensions, according to research cited by Russia’s Kommersant business daily.

The share of Russians in 2019 who plan to buy an apartment in Turkey has grown almost threefold and almost fivefold for apartments in Georgia, the prian.ru real estate consultancy was cited as saying by Kommersant.

The popularity of Turkish real estate among Russians jumped from fourth to second place in a year, according to prian.ru’s analysis. Georgia leaped from 23rd to 15th place.

Analysts contrasted the risks of investing in Turkish property after its failed 2016 coup with the upside potential of property investment in Georgia.

Secondary market deals in Turkey are relatively cheap due to mass migration, said Igor Indriksons, founder of the indriksons.ru website. However, the Turkish government’s “unpredictable” actions could lead to “foreigners being banned from owning housing in the country.”

On the other hand, prian.ru and Indriksons said Georgia offers an attractive investment opportunity despite political turmoil, using the Baltic states as a similar example.

“Conflicts arise all the time, but Russians are still actively buying property [and] receiving residence permits in Latvia,” he told Kommersant.

Protests rocked Georgia’s capital of Tbilisi last month after a Russian deputy gave a speech in the country’s parliament. Many Georgians said they were offended by the act, citing fresh memories of a 2008 war fought between the countries.