Russians Lead the World in Lack of Institutional Trust – Survey 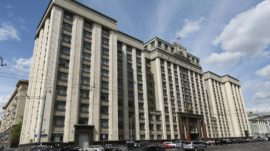 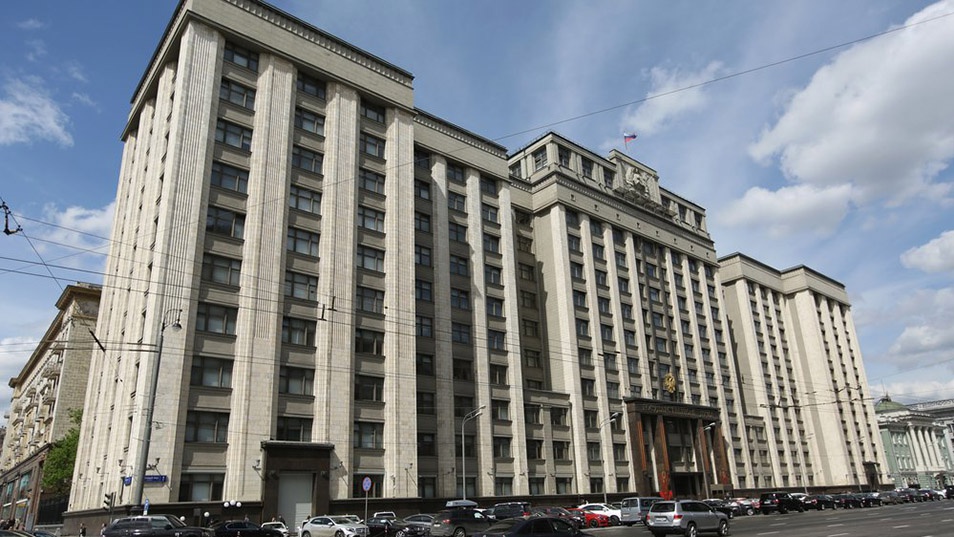 Russians have one of the lowest levels of institutional trust in the world, including trust in NGOs, businesses and international organizations, according to a survey of 26 major economies published this week.

Russia has consistently ranked as having one of the lowest levels of public trust in the annual “Trust Barometer” survey conducted by Edelman, a public relations firm. Edelman has included Russia in the survey since 2007.

Russia placed dead last among 26 countries in levels of trust toward NGOs, businesses, the media, the European Union, as well as the United Nations, according to Edelman’s results made public Monday.

While 63 percent of Russians said they had trust in their employer, the country placed in 24th place in the category — slightly ahead of South Korea and Japan.

All of the trust indicators among Russians declined from 2018, including a drop of 10 percent in trust in government.

The latest trust barometer suggests that only one-fifth of the world’s respondents believe that the economic, political and social system is working for them. Roughly half of all respondents said the system was failing them.

Edelman conducted the online survey among 33,000 people – divided into two categories of university-educated high-income respondents and the general public – between Oct. 19 and Nov. 16, 2018.

The firm observed a record-high trust gap of 16 percent between the “informed” group and the general public, which narrowed in Russia from 11 percent to 6 percent between last year and 2019.

The poll was released on the eve of the World Economic Forum opening in Davos on Tuesday.

Hypersonic Bomber Crashes in Russia, 3 Reported KilledPhosAgro and Ma’aden discuss issues of ensuring global food security through the use of environmentally friendly fertilizers