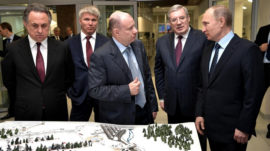 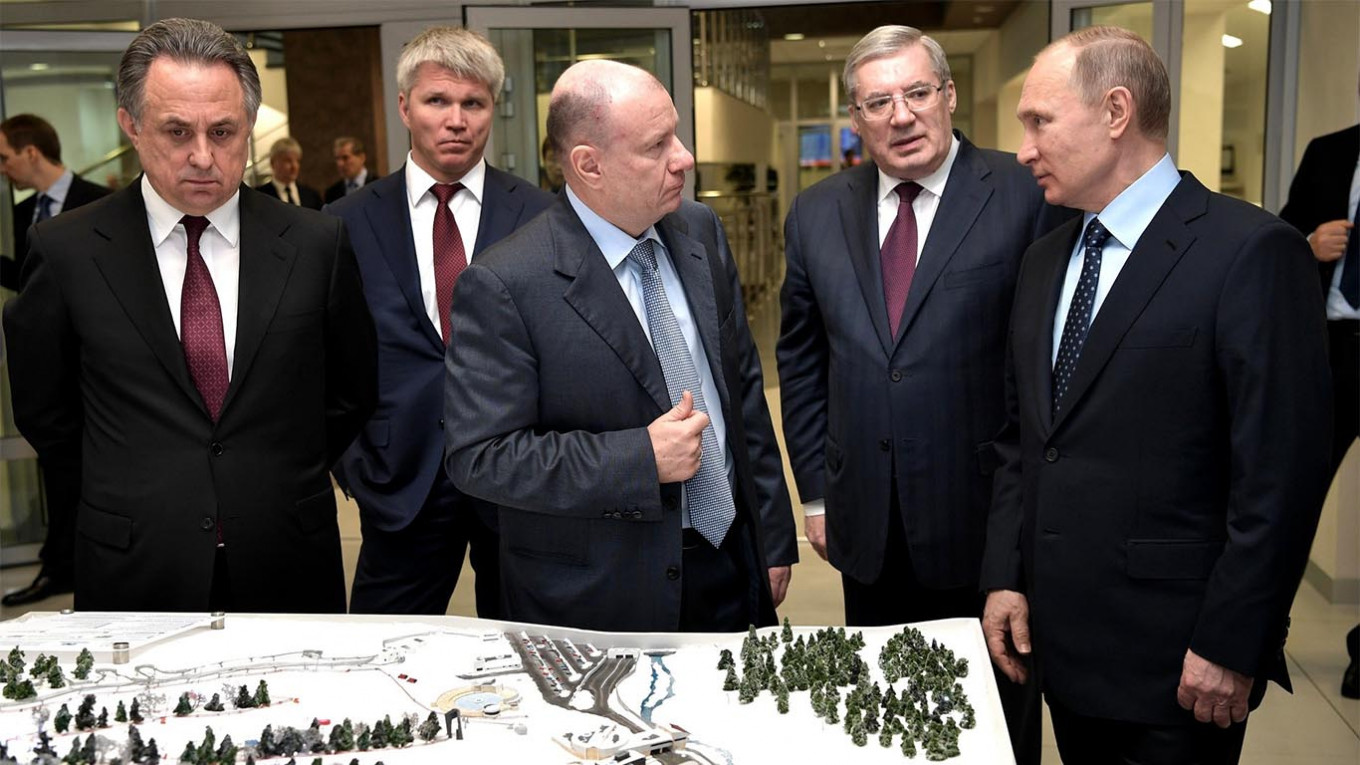 Russians’ opinions toward President Vladimir Putin have become more negative for a third consecutive year as he pursues constitutional changes that will allow him to extend his rule through 2036, according to a survey published by the independent Levada Center pollster on Tuesday.

Putin’s approval rating reached an all-time high of 87% after Russia annexed Crimea from Ukraine in 2014, but has been slowly falling since then as Putin enacted controversial pension reforms and the Russian economy stagnated.

The share of Russian respondents who said they viewed Putin with positive feelings like admiration or sympathy stood at 29% in Levada’s latest poll, down from 32% in October 2019 and 42% in April 2017.

At the same time, the share of Russians who view Putin with negative emotions like antipathy or disgust rose to 8%, Levada said.

The percentage of Russians with neutral feelings toward Putin stayed relatively consistent at 60%, down from 61% in October 2019.

According to Levada, Russians are less likely to describe Putin as a determined, strong-willed person. Twenty-five percent of respondents said they would describe Putin with these characteristics, compared with 30% the last time Levada asked this question in July 2018.

According to Levada, 14% of Russians said Putin has ties with corrupt politicians and 13% percent of respondents said he has ties to big capital. At the same time, 43% of Russians said that “they do not see” anyone else “who they could rely on,” Levada said.

Levada Center Director Lev Gudkov said that public opinion about Putin’s alleged ties to big business is linked to the recent fall in oil prices and subsequent drop in the value of the ruble.

“This issue was widely discussed online, and the events themselves affected the most informed segments of the population and young people. Sympathies for the president have fallen the most among young people. And for the first time, it has been through social media, where these events were widely discussed, that such a reaction to political and economic events happened,” the Vedomosti business daily quoted Gudkov as saying.

Levada conducted the survey among 1,624 respondents in 50 regions nationwide on March 19-25.