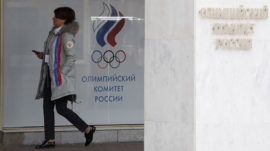 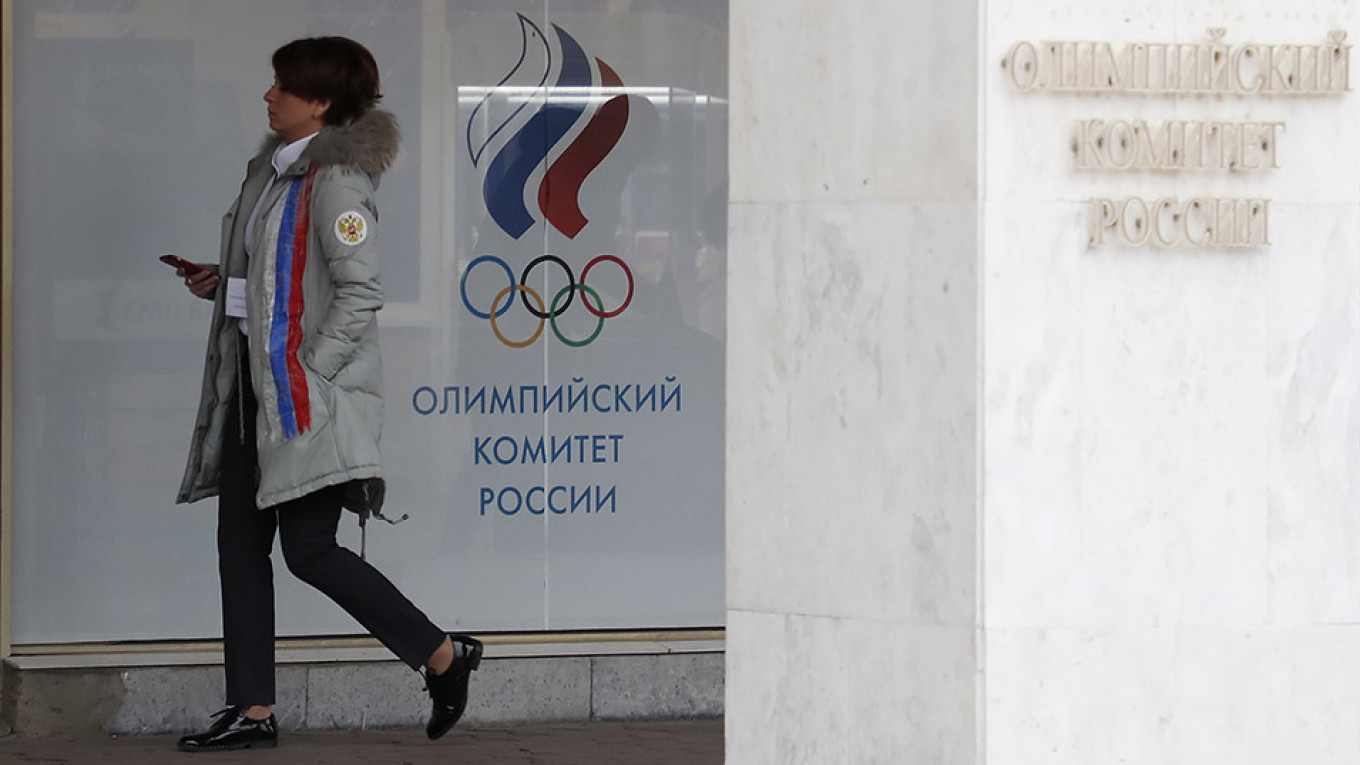 Russian sport needs a “serious change” in its leadership starting with the firing of all its athletics coaches, the country’s top anti-doping official said Friday as it braces for a four-year Olympic ban for flouting anti-doping rules.

Russian sport could enter four more years of gloom on Monday when the World Anti-Doping Agency (WADA)’s executive committee convenes in Lausanne to rule on whether to ban the country from hosting major sporting events and to force its clean athletes to compete without their flag or anthem for four years.

The entire coaching staff of Russia’s national team should be dismissed and replaced, said Yuri Ganus, the head of Russian anti-doping agency RUSADA and one of the few critical voices inside Russia.

“The problem is that we have four years ahead of us and for now, judging by the reaction of the current sports authorities, I don’t see any prospect of resolving these issues,” Ganus told Reuters.

RUSADA is set to be stripped of its accreditation for the second time in four years as part of the same doping sanctions.

Ganus pointed to what he said was an unhealthy culture among Russia‘s sporting authorities which he said was resistant to change. Officials had used destructive methods to handle a crisis that could have been resolved by honestly addressing issues, he said.

“I don’t think we need to… try to find those guilty in other countries and say that the main source of evil is the West or the East, or anyone else,” he said. “That’s nonsense. The main problem is our culture, the culture inside the sports world.”

Ganus said he hoped President Vladimir Putin, who has yet to comment on WADA’s recommendations to punish Russia, would order serious reform of the country’s sports administration.

“In our country with these traditions, autocratic and bureaucratic, the presidential level is needed to make decisions to change,” he said. “I really hope that the time has come for serious changes.”

Russia, which has tried to showcase itself as a global sports power, has been embroiled in doping scandals since a 2015 report commissioned by WADA found evidence of mass doping in Russian athletics.

Its doping woes have snowballed since, with many of its athletes sidelined from the past two Olympics and the country stripped of its flag altogether at last year’s Pyeongchang Winter Games as punishment for state-sponsored doping cover-ups at the 2014 Sochi Games.

WADA has accused Moscow of tampering with laboratory data by planting fake evidence and deleting files linked to positive doping tests that could have helped identify drug cheats.

Sports Minister Pavel Kolobkov last month attributed the discrepancies in the laboratory data to technical issues. Other senior officials have likened the proposed punishment to broader attempts by Western countries to hold Russia back.

“The more these types of decisions are made, the better it is… for their anti-Russian argument,” Foreign Minister Sergei Lavrov complained last week.

International sports bodies and officials have heavily criticized Russia over its latest doping offenses, alleging that the country has once again violated the ethos of sport.