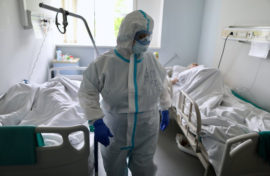 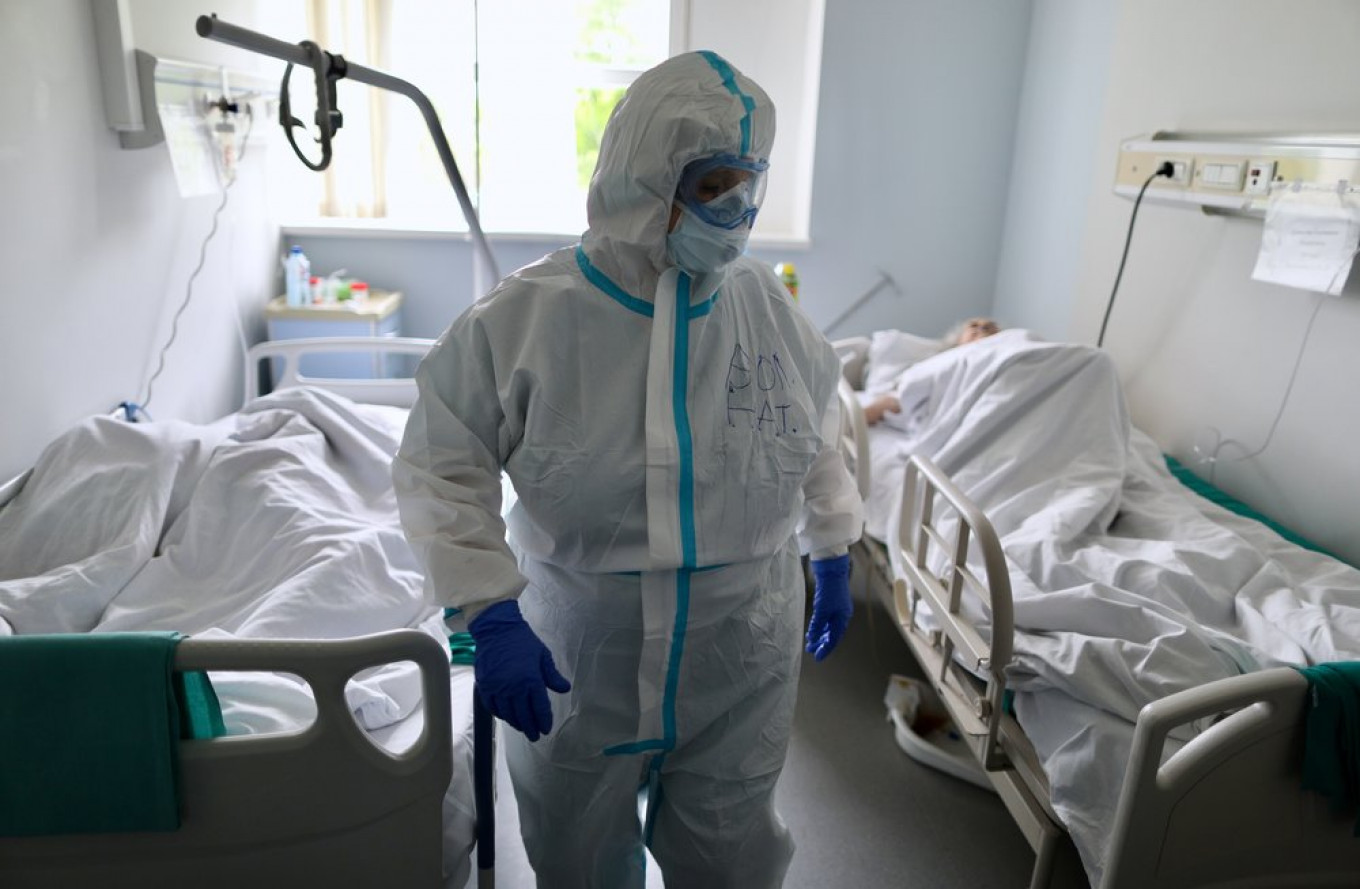 Moscow lifted restrictions including compulsory travel passes on Tuesday, a move welcomed by residents who rushed out to enjoy the streets and parks.

Moscow reported Wednesday that it saw 5,260 such deaths in May.