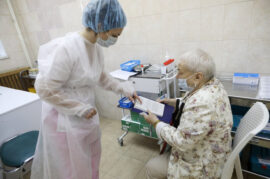 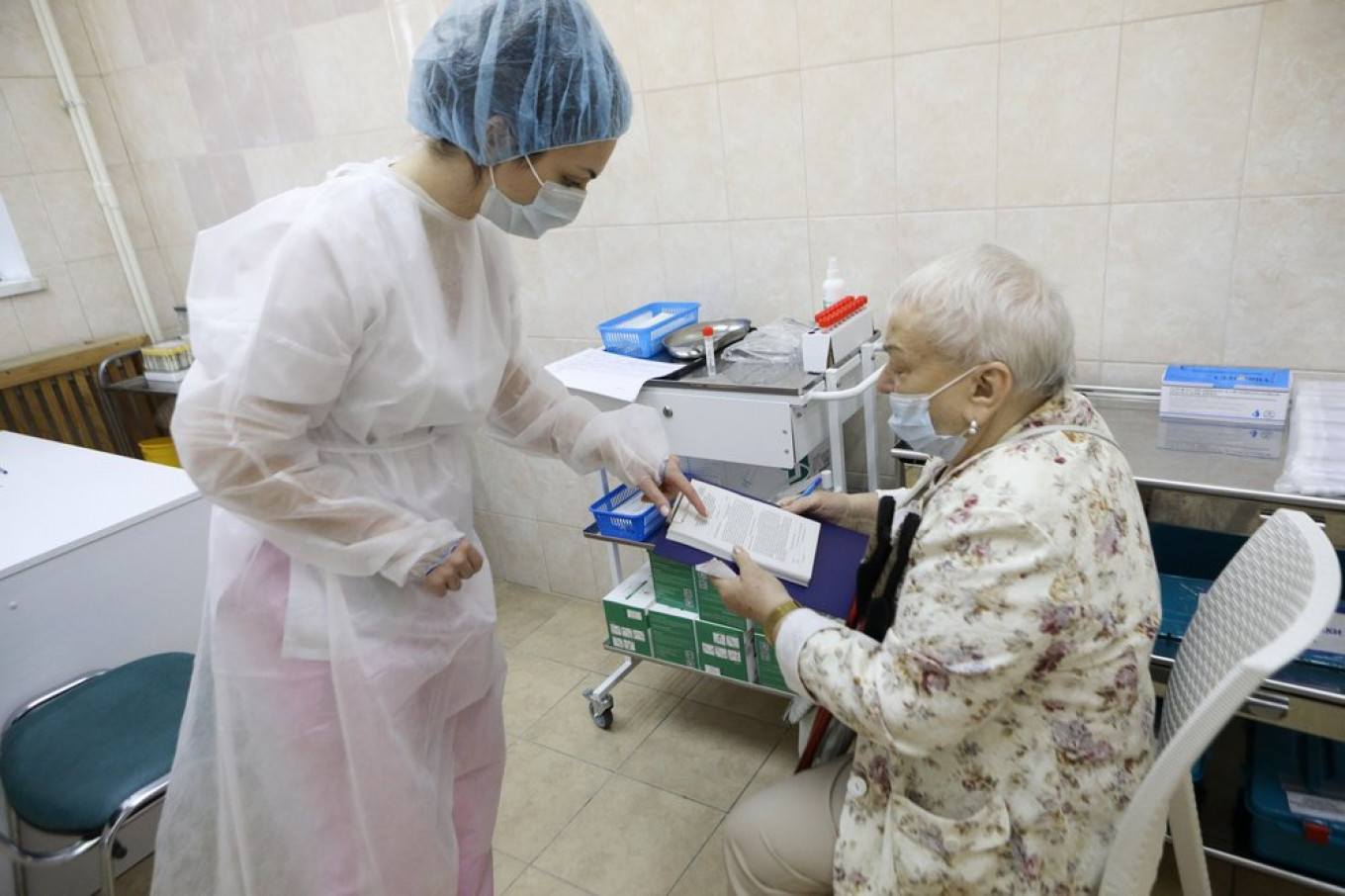 The last time Russia reported fewer than 6,000 cases was on April 29.