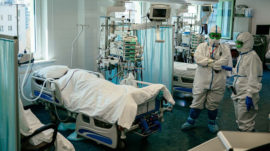 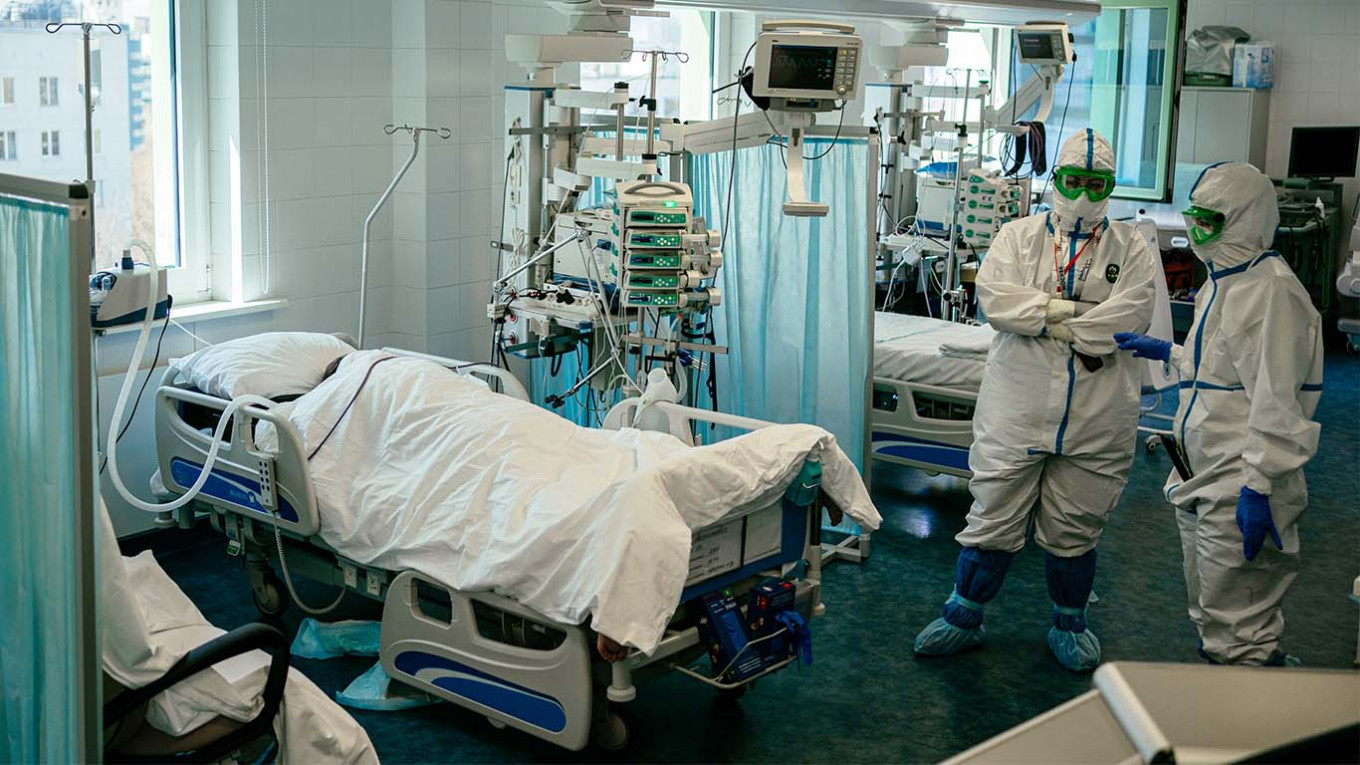 Russia’s officially reported numbers — which are still relatively lower than those in European countries — have sparked suspicion. Experts warn that Russia’s testing capacity is hampered by bureaucracy, while officials warn that the real number of cases is likely much higher.

The majority of Russia’s cases are in Moscow. Since March 30, all of Moscow’s 12 million residents have been ordered to stay in their homes with few exceptions.

“The peak in morbidity should arrive in the next two to three weeks,” she said in a video released on social media Friday.

Under confinement rules that Muscovites have to observe until at least May 1, they are only allowed to leave their homes to go to work, walk their dogs, take out trash or visit their nearest shop.

This week city authorities tightened the lockdown by introducing a digital permit system, requiring that anyone travelling by car or public transport obtain a pass.

Russia has carried out more than 1.7 million coronavirus tests, though there have been concerns about their reliability.

Worldwide, the virus has infected over 2.6 million people.