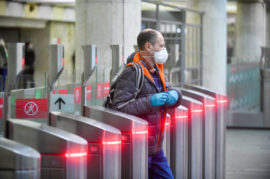 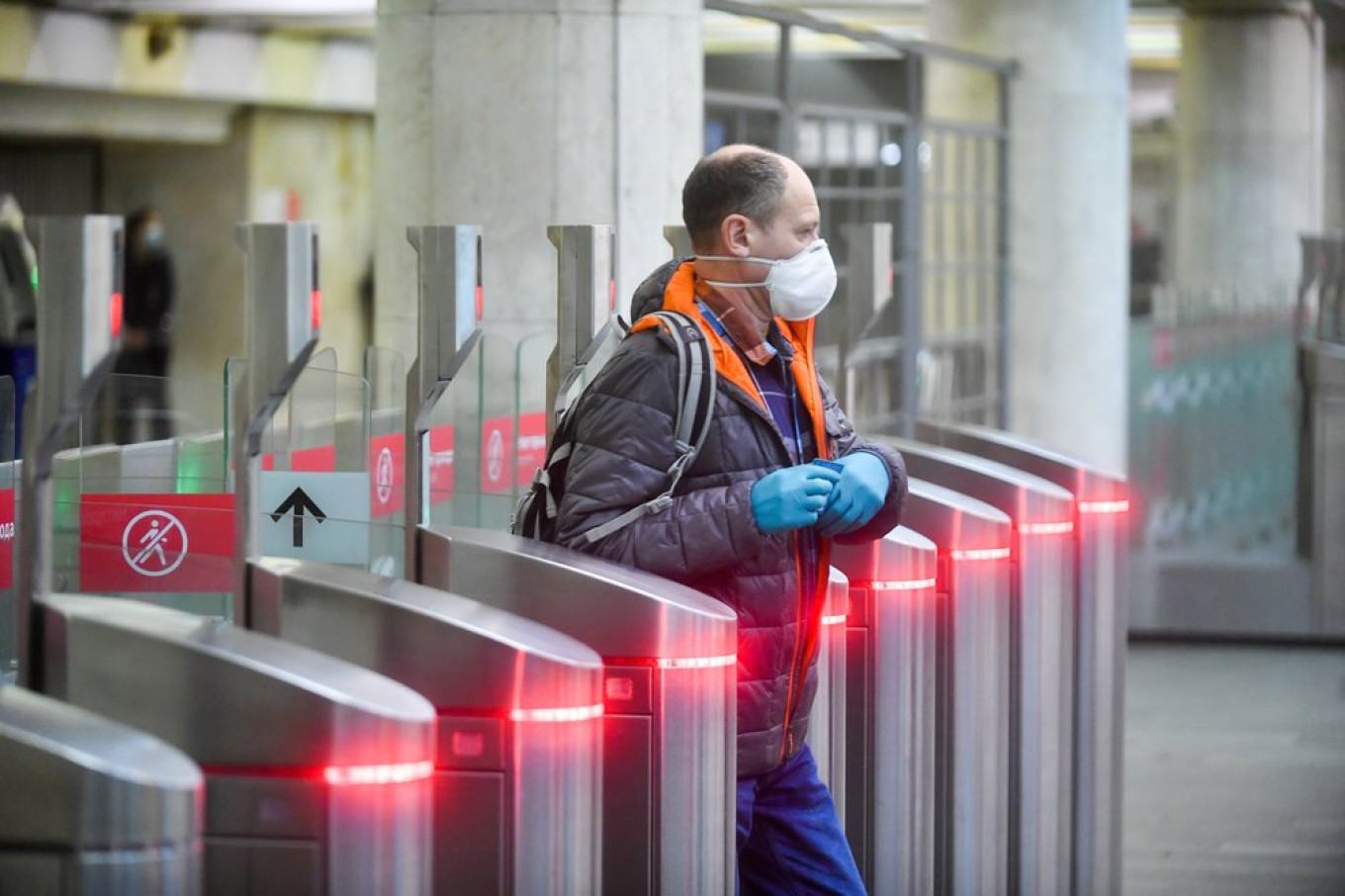 Russia has the second-highest number of infections behind only the United States, but the number of new cases has fallen below 10,000 for six days in a row.