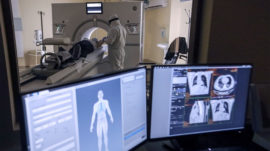 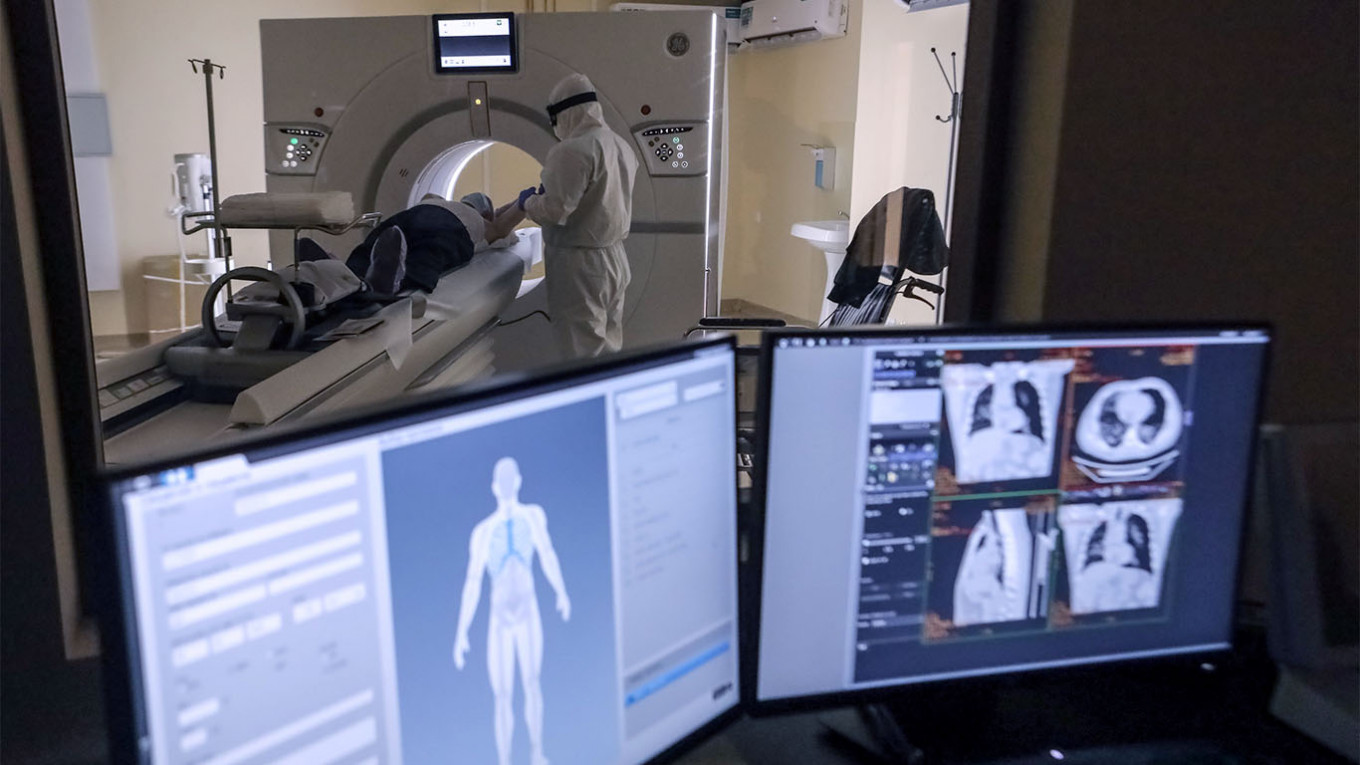 Health officials said on Thursday they had carried out more than 4.8 million tests.

Russia’s mortality rate is low compared to European countries hit badly by the pandemic, with health officials registering 88 new deaths for a total of 1,625.

Moscow cites a series of measures taken early in the pandemic for its low mortality rate, including closing its borders and ordering the elderly and those at risk to self-isolate. But some say the discrepancy is due to how the death count is calculated.

According to official figures on Wednesday, Russia’s death rate was just 0.9%, compared with Germany, which is lauded for its virus response, with a fatality rate of 4.2%.

The capital’s Mayor Sergei Sobyanin said Thursday that Muscovites will be required to wear masks and gloves on public transport as restrictions ease and some sectors return to work.

A non-working quarantine period is in place in Russia until May 11, but Sobyanin has said that stay-at-home restrictions would remain in place beyond this deadline.

Moscow residents are allowed out only for brief trips to a shop, to walk dogs or to travel to essential jobs with a permit.

He urged caution, however, warning: “The price of even the smallest mistake is the safety, lives and health of our people.”

Since the start of the crisis, Putin’s approval rating has dropped to a historic low, according to independent pollster Levada, which said this week it fell to 59 percent in April from 63 percent in March.