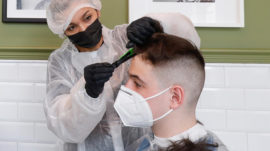 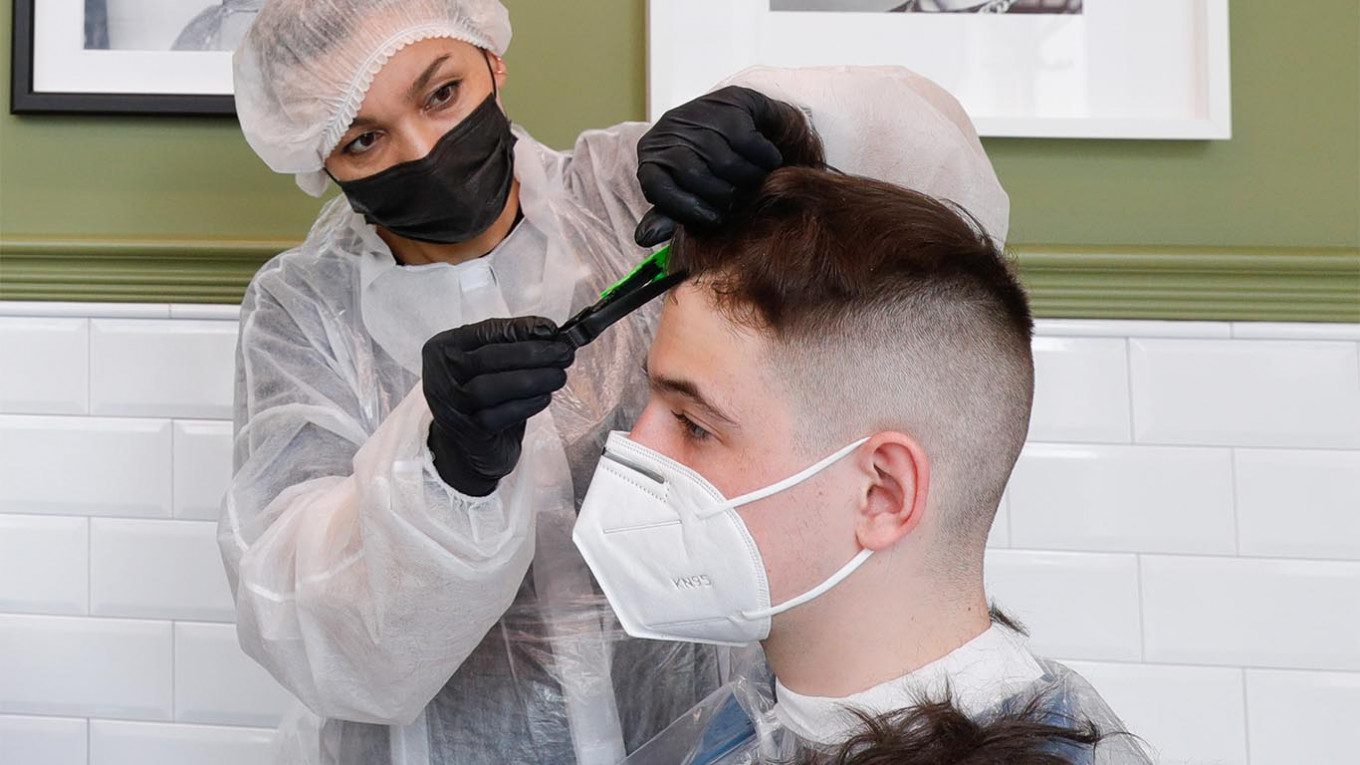 Many other regions are lifting lockdown restrictions as Russia prepares to hold a July 1 national vote despite the pandemic.