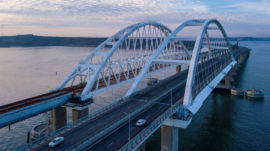 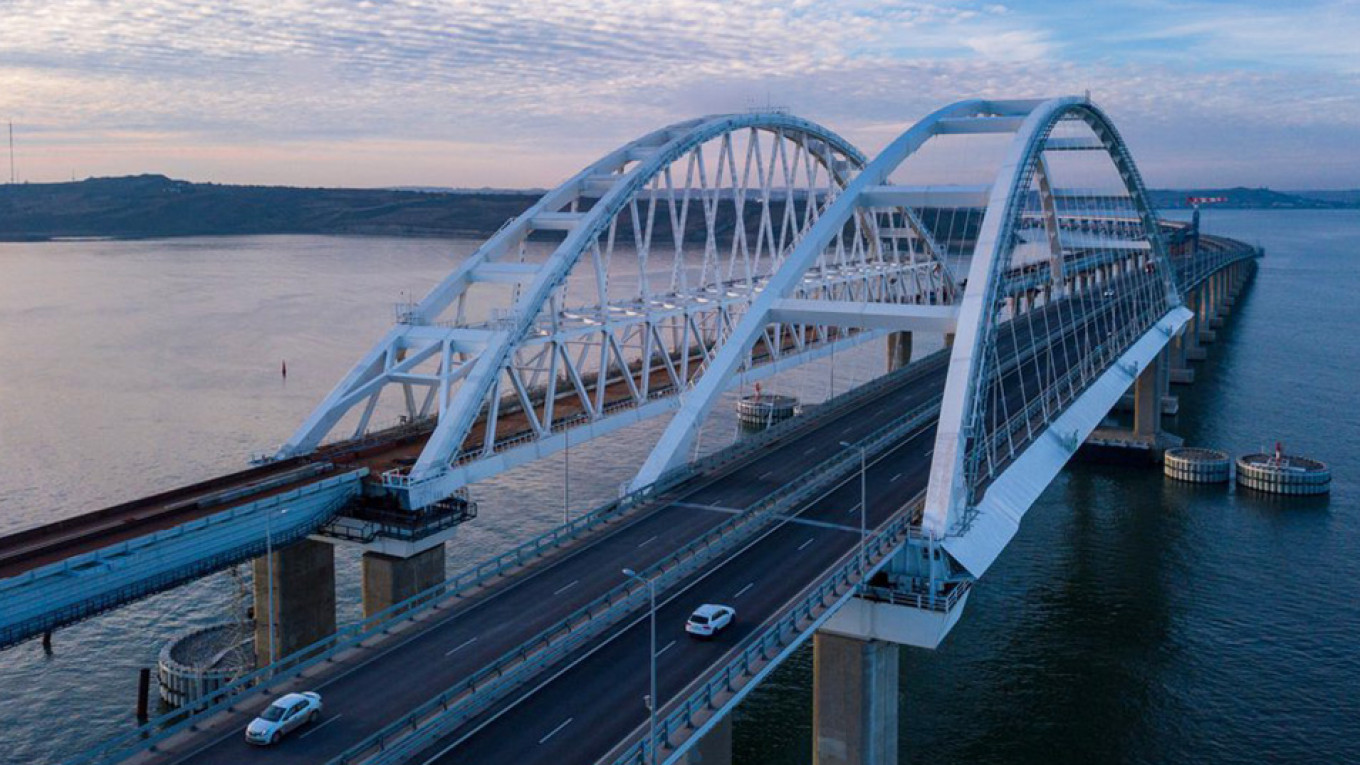 Ukrainian ports have lost $400 million in potential revenue from Russia’s seizure of Crimea and its chokehold on a key shipping passage with a bridge that connects the peninsula to mainland Russia, The Financial Times reported.

President Vladimir Putin inaugurated the $4 billion bridge on May 15, 2018, with a ceremonial truck ride across its 18-kilometer span. The United States and Europe, which recognize Crimea as legally Ukrainian territory, had condemned the Russian bridge for impeding the navigation of ships into Ukraine from the Sea of Azov.

Ukraine’s ports of Mariupol and Berdyansk, including southeastern Ukraine overall, lost $400 million since Russia gained control of the Kerch Strait with Crimea in 2014, FT reported on Thursday, citing the Ukrainian government.

“[Soon] the two ports will be out of service and… [have] no way of operating,” said Vice-Admiral Herve Blejean, one of NATO’s senior naval commanders.

Kiev estimates that cargo handling at Mariupol fell by almost 70 percent and 50 percent at Berdyansk, the publication reports.

Vessels have faced significant delays in the year since the Crimean bridge opened, caused by a combination of the bridge’s low height and tightened inspections, according to data from Ukraine’s Maidan of Foreign Affairs think tank cited by FT.

The Kerch Strait, which connects the Black Sea with the Sea of Azov, has become a flashpoint between Moscow and the West after Russia seized three Ukrainian ships and 24 sailors in November. Ukraine has accused Moscow of military aggression, while Russia claims the boats illegally crossed its border near Crimea.

A Hamburg-based international law of the sea tribunal is set to deliver a verdict on the detention of 24 Ukrainian sailors in November on May 25.

How to Spend A Night in a St. Petersburg MuseumMinisters Agree Way For Russia to Rejoin Europe’s Human Rights Body