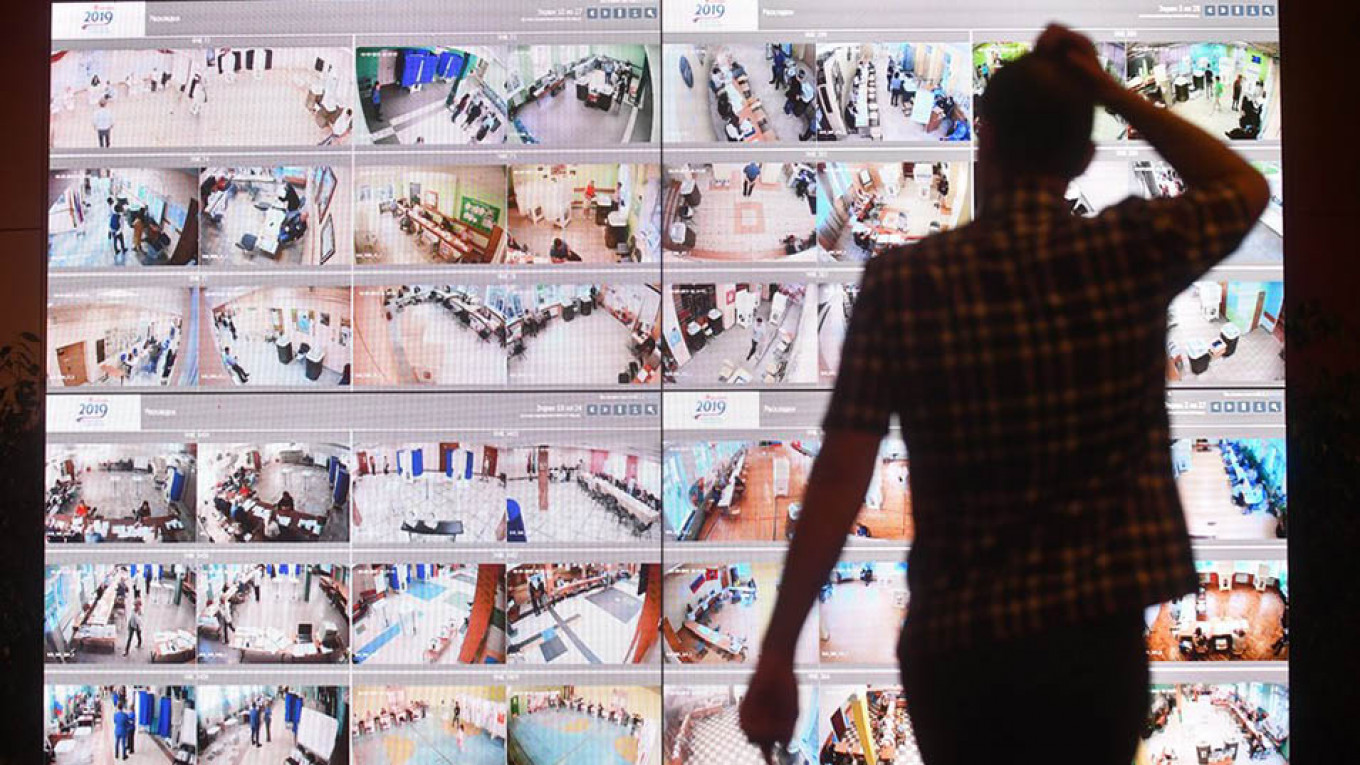 The governors’ races lacked the high stakes of Moscow’s legislative elections, where pro-Putin candidates lost one-third of the seats following a summer of the biggest protests in nearly a decade.

Acting or incumbent governors in 15 regions and St. Petersburg received between 56% and nearly 90% of the votes, with almost all the ballots counted as of Monday afternoon.

Alexander Osipov won by the largest majority, 89.61%, in Siberia’s Zabaikalsky region. In the republic of Kalmykia, ex-kickboxing champion Batu Khasikov received 82.57% of votes.

Valery Limarenko in the Sakhalin region and Oleg Khorokhordin in the republic of Altai had the lowest margins of victory, with 56.15% and 58.82% respectively. Alexander Beglov, the acting governor of St. Petersburg, came in fifth at 64.47% following a controversial campaign.

The ruling United Russia party, which supports Putin, saw mixed success in the 13 regional legislative assembly and three mayoral races, as well as four special elections to the State Duma.

The far-right Liberal Democratic Party of Russia (LDPR) kept its hold on the Far Eastern Khabarovsk region’s assembly by routing United Russia and electing one of its members to the State Duma.

St. Petersburg’s city council race was marred by multiple claims of fraud, including ballot-stuffing and a multiple voting tactic known as “carousel.”

Elsewhere, a group of armed people on horseback reportedly shot at a bus full of election monitors and journalists on the border between Siberia’s Krasnoyarsk region and the republic of Tyva. A regional police chief was cited as saying that no bullet holes were seen on the bus other than its two punctured front tires.

The Golos election-monitoring NGO has registered 2,019 violations throughout the country.

The Moscow City Duma vote was one of the most closely watched local elections in years after the exclusion of many opposition candidates triggered the Russian capital’s biggest protests in nearly a decade.

The United Russia party lost a slew of seats in the Moscow parliament Sunday, suggesting a tactical voting strategy pushed by opponents may have worked. United Russia’s Moscow candidates rebranded as independents in an apparent effort to distance themselves from the party — whose popularity is at a decade low — a tactic that appears not to have paid off.

Though local, the Moscow election was earmarked by opposition leader Alexei Navalny and his allies as an opportunity to make inroads against United Russia ahead of a national parliamentary election in 2021. Navalny advised his supporters to vote tactically across Russia for the candidate with the best chance of defeating United Russia.

Experts contrasted the perceived success of Navalny’s “Smart Voting” tactic in the Moscow City Duma vote with its arguable lack of effectiveness in other Russian regions.

United Russia lost seats in Moscow and kept a stronghold in a majority of other regions because Navalny is less popular outside the Russian capital, according to Andrei Pertsev, a political commentator at the Carnegie Moscow Center think tank.

“The smart vote won in Moscow. Moscow’s not a ‘red’ city, but we’re seeing Communists and the unknown [A Just Russia Party] winning. The opposition wins when it’s well-mobilized,” Pertsev told The Moscow Times.

Andrei Kolesnikov, a senior associate at the Carnegie Moscow Center, says the opposition gained seats in the capital “because Moscow was shaken by protests and violations of constitutional rights in the summer.”

“That irritated people and led to a protest vote. Causes like this were absent in other regions, with the exception of Khabarovsk,” Kolesnikov told The Moscow Times.

“On the contrary, the election results indicate that political scientists’ predictions of a protest vote were not confirmed,” Peskov was quoted by the Vedomosti business daily as saying.