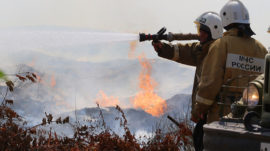 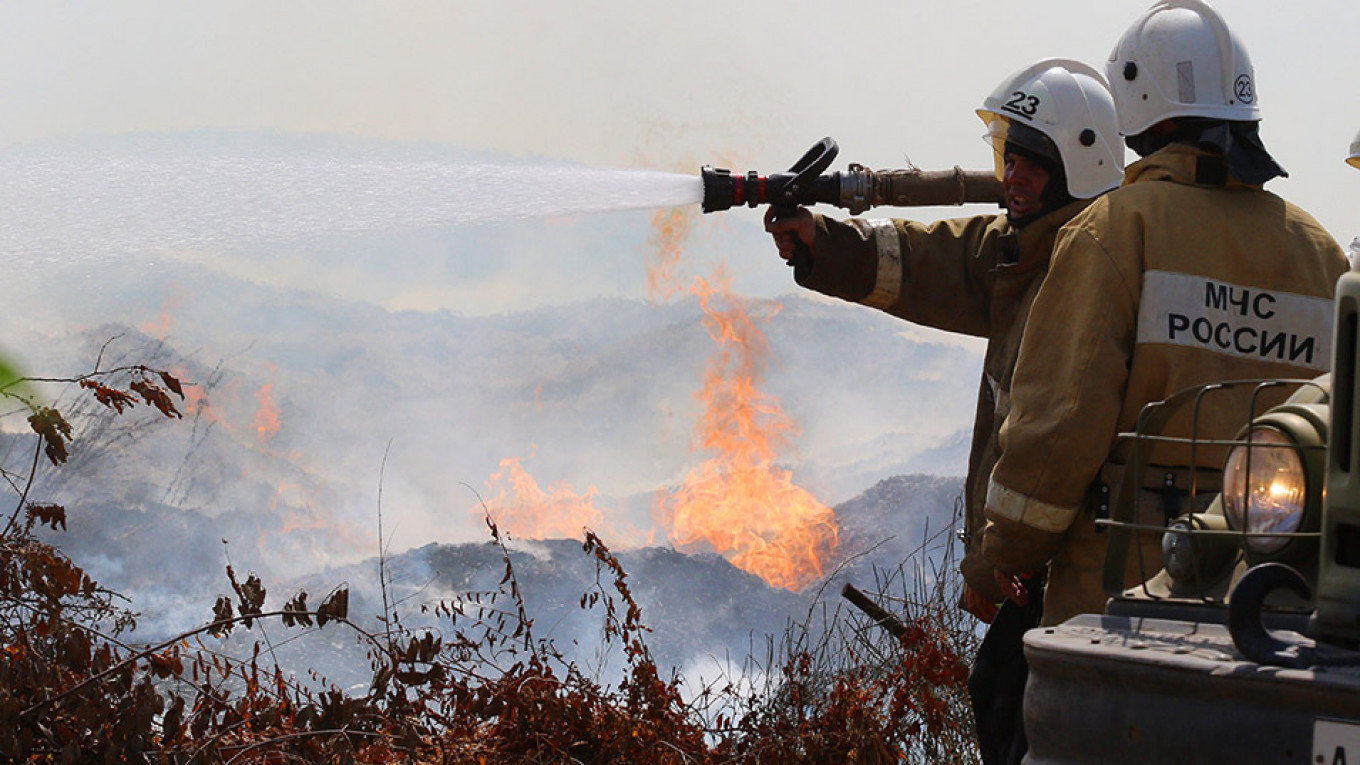 A region in Russia’s Far East has bolstered its capabilities to combat wildfires after the first wave injured dozens and left hundreds more homeless.

Wildfires that tore through Zabaikalsky region injured at least 34 people, four of them critically, and left more than 400 people homeless. Authorities estimate the blaze, which was swept in from Mongolia by high winds, caused 280 million rubles ($4.4 million) in damage.

“A mass group of interoperable forces is ready to put out any possible fires,” the regional Emergency Situations Ministry office announced on Monday.

It issued a warning that windy conditions would remain on Monday and Tuesday, likely to reach up to 23 meters per second.

The ministry urged residents to avoid starting fires or burning garbage or dry leaves as part of the region-wide emergency situation.

April and May are considered wildfire season in Siberia and the Russian Far East.