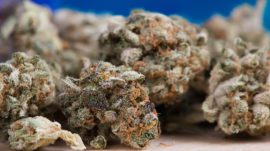 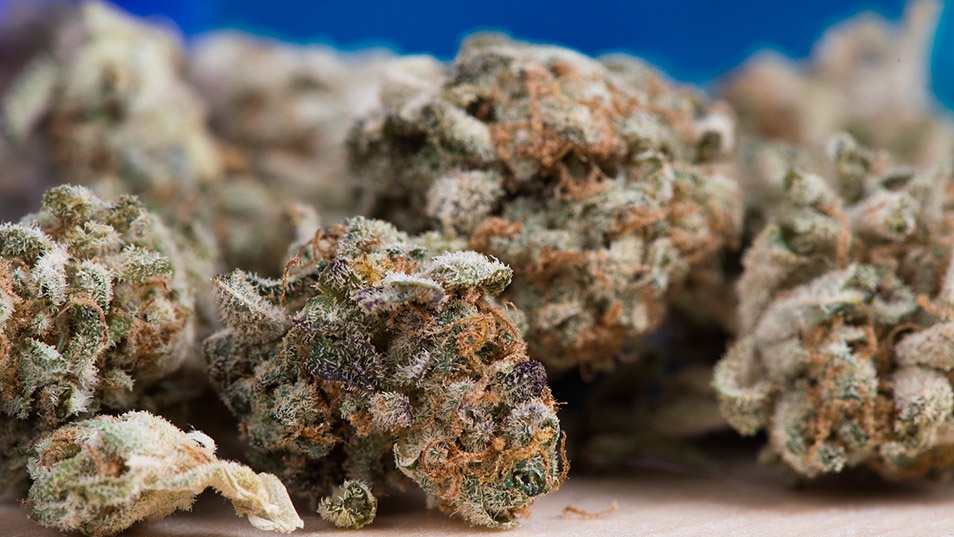 Russia’s health ministry has said that it wants to legalize the import of hashish and marijuana for research purposes, according to a recently published draft bill.

Moscow University Granted License to Use Psychoactive Plants for Research

“The import of narcotic drugs and cannabinoid psychotropic substances… will be required to conduct scientific research and testing in Russia,” reads a regulation drafted by the Health Ministry.

The draft states that it needs the hashish and marijuana to study drug addiction and isolate active ingredients, citing ongoing studies led by the World Health Organization and the UN.

The ministry proposes annual import quotas of 1.1 kilograms of marijuana, 300 grams of hashish and 50 grams of hash oil, according to the draft bill published last week.

Public discussions of the proposed legislation are scheduled to end on Feb. 8.

The health ministry proposed in 2015 to require people to provide prescriptions for medicine containing highly potent ingredients, including over-the-counter drugs intended for personal use.