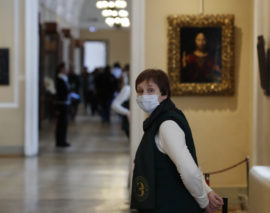 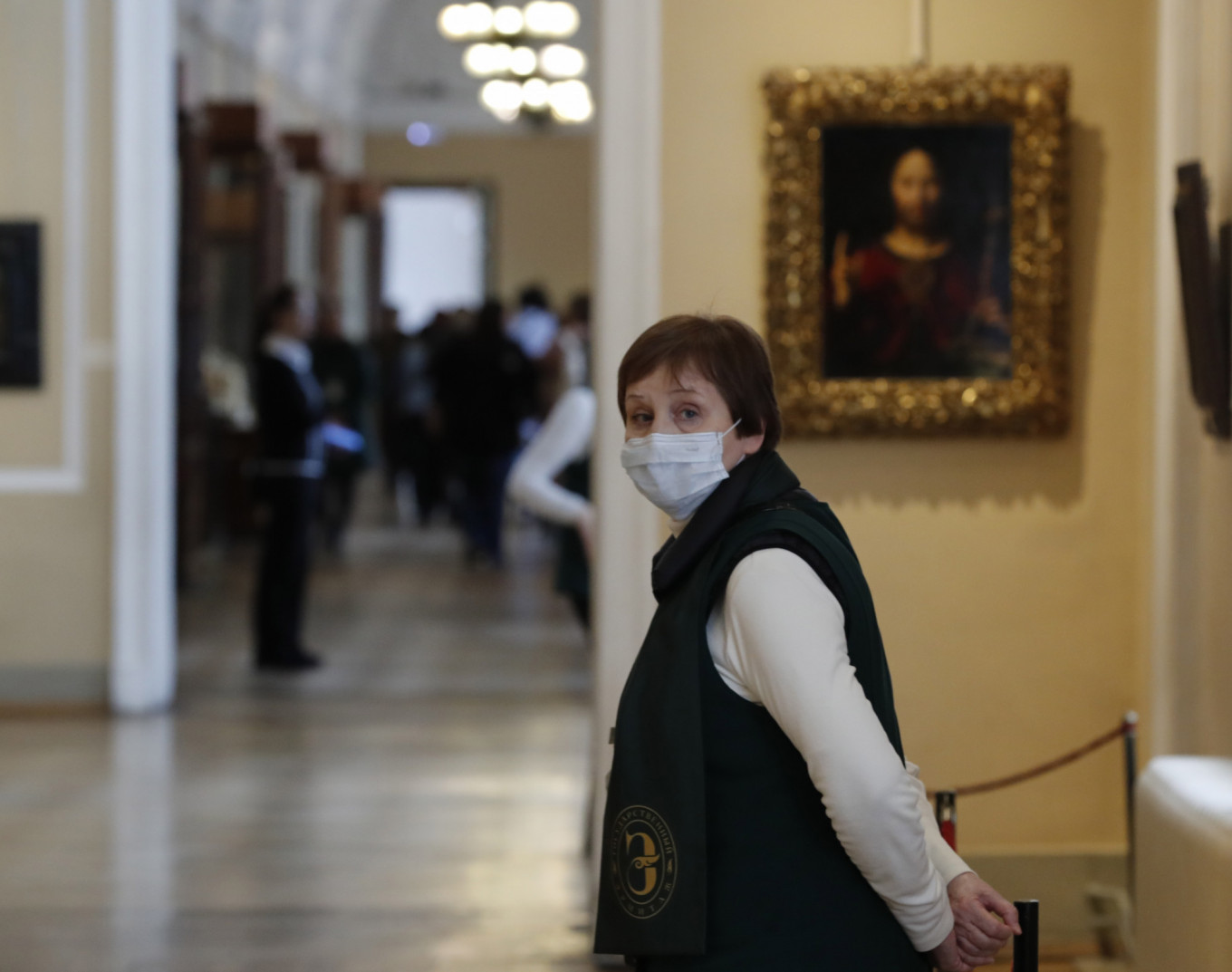 The head of Russia’s renowned Hermitage Museum said on Tuesday the government should ensure the survival of museums which are struggling during a coronavirus lockdown.

Since the introduction of a ban on gatherings of more than 50 people in mid-March, museums across Russia have gradually closed their doors to the public.

President Vladimir Putin then declared April a non-working month, encouraging Russians to stay home to curb the spread of the coronavirus.

Mikhail Piotrovsky said the Hermitage Museum had already lost half of its annual budget and was now in talks with the government in the hope to secure financial aid.

“The state must ensure the survival of culture,” Piotrovsky said during an online news conference.

Piotrovsky said that once the lockdown is over the museum would need about a month to prepare for a re-opening.

The museum was founded in 1764 under Empress Catherine the Great and features more than 3 million works of art and world culture artifacts.

Since the beginning of the lockdown, the museum has been organizing virtual tours which have become very popular with art lovers.

Piotrovsky said museum staff also kept feeding its “famous” cats that live there and hunt for mice and rats.

Cats first found a home at the Hermitage long before it became a museum open to the public in the 1850s.

They are now hugely popular with tourists who snap up souvenirs and postcards adorned with cat pictures on sale in the museum’s shops.