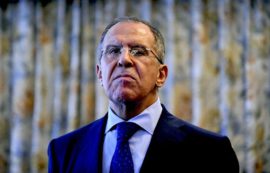 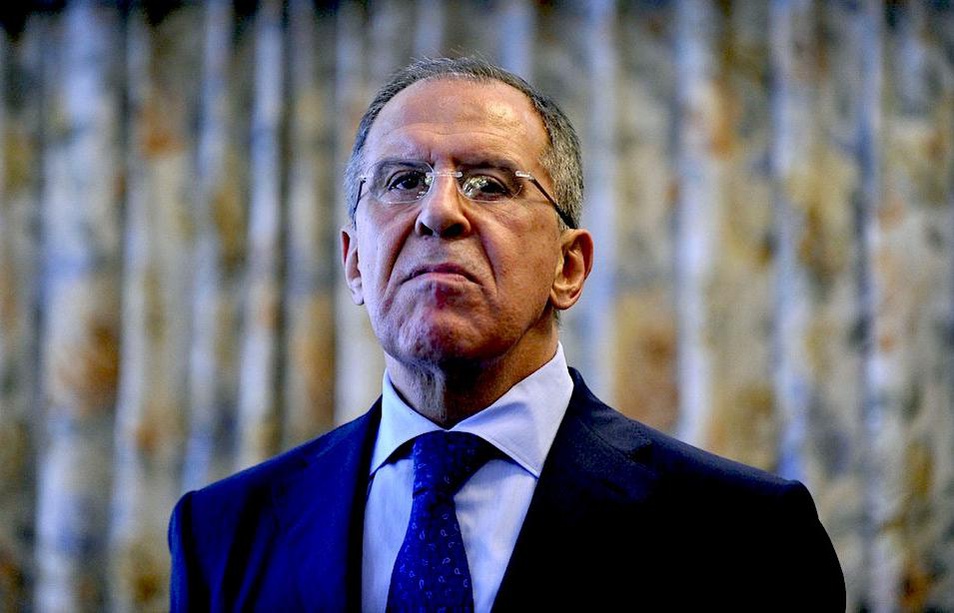 Williamson, addressing the Munich Security Conference on Friday, accused Russia of “illegal activity” on land and at sea, and called on Moscow to reset its relationship with Western countries through dialogue.

Lavrov addressed the meeting on Saturday and seized the opportunity to jibe back at Williamson when asked about the security situation of the Arctic.

“We want to understand what kind of mandate NATO is going to have in the Arctic,” he said.

U.S. Is Preparing Europe to Use Nuclear Weapons Against Russia — Lavrov

“If you listen to some people like the minister of war — oh,sorry the minister of defense — of the United Kingdom then you might get an impression that nobody except NATO have the right to be anywhere,” he added to laughter.

It was not the first time Lavrov and Williamson have clashed verbally.