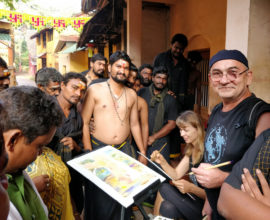 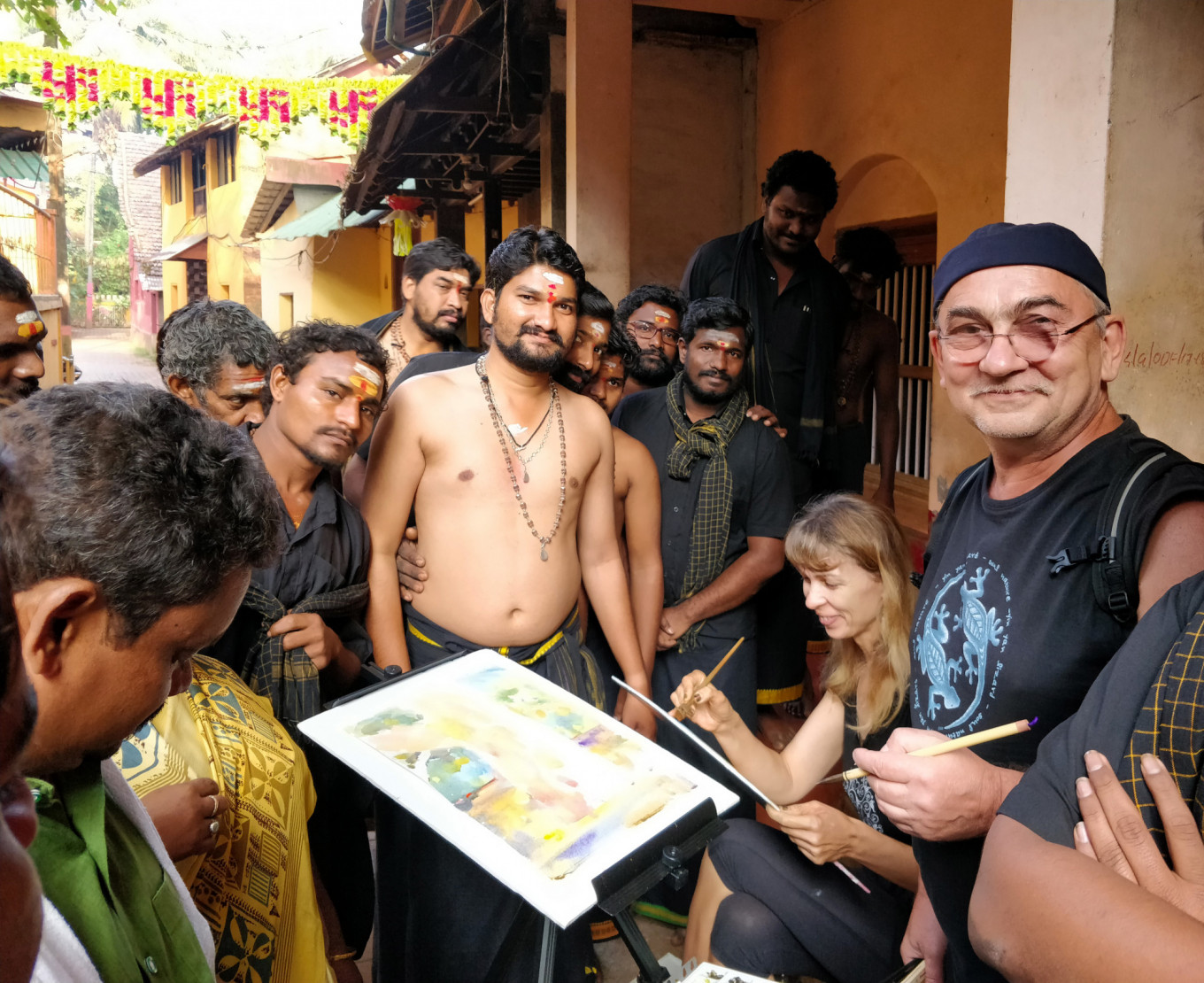 When Ponnuchamy Jeevanantham first came to Moscow from Tamil Nadu in southern India in 1987 to study agriculture at the Peoples’ Friendship University he was dismayed by how mild Russian food was compared to Indian cuisine.

His fellow Indian students — there were many because an agreement with the Soviet Union had made university education free for students from developing countries — made do with what they could find. Anyone who went home for a visit brought back a suitcase full of curry powder, garam masala and turmeric to give out to friends.

After graduating, Jeevanantham decided to make a business out of the demand. In 1991, using money he had saved while working during the holidays, he opened the first Indiiskiye spetsi — Indian Spices — shop in a 10-metre-square space in the university. For a long time, it was the only place to buy Asian spices and products in Russia, and his customers were people from all over Asia and Africa who lived in the country.

But Russians’ tastes have changed. Today, there are seven branches of Indian Spices in Moscow, one in St. Petersburg and another in Tver. Jeevanantham now imports products in 20-foot containers from India, Sri Lanka, England and China, and supplies spices for most of Moscow’s Indian restaurants. He estimates a 50-50 split in customers between Russians and foreigners.

Jeevanantham attributes these changing tastes to travel. In the years following the collapse of the Soviet Union, Russians were able to venture beyond the region. Those who traveled to Asia returned with their taste buds awakened.

To cater for the new demand, Jeevanantham wrote “Gotovim po-indiiskiy”  or “We’re Cooking Indian,” a cookbook published in Russian and still sold in his stores. “Many people came to buy spices,” he said. “But they didn’t know what to do with them!”

“When we first started there was a lot of hesitation,” said Nair, who first came to Moscow in 1989 as a computer engineer.

With Russian cuisine being notoriously void of spice, locals were afraid that Indian food was too hot. These days, Nair sees a high majority of Russian customers — he estimates about 70% — and the demand for Indian food is strong.

“Now, we have a lot of regular Russian clients who come and say that they need really spicy food,” he said.

The quest for savory treats and experiments in home cooking isn’t the only thing keeping Russians interested in India. Health and wellness also play roles.

“I don’t think there’s a single person in Moscow today who hasn’t heard of Ayurveda or yoga,” said Dr. Mohammedali Palasseri, an expert in Ayurveda, a form of alternative therapy that avoids modern medicine and focuses on natural processes and healing. He came to Moscow from Kerala in southwestern India in 1996 at the invitation of Russian doctors interested in holistic therapy.

Back then, Palasseri said, the “whole-body” form of alternative treatment was alien to Russians.

“For people then, it was very strange,” he said. This unfamiliarity led to skepticism about Ayurveda, which was often dismissed as something altogether foreign.

A decade later Palasseri opened Kerala Ayurveda and Yoga center in Moscow. Today, a primary demographic of women aged 20 to 50 seek treatment most often for weight loss, sleep issues and gastric problems. With its entrance into the mainstream and shift away from inpatient treatment, the services his center provides have become more affordable and accessible, the doctor explained. Plus, “To be healthy? Now it’s a fashion.”

The ties between Russia and India also include the art scene. A collective known as “Creative Journey,” formed in 2013, connects Russian artists through travel abroad.

Every winter, starting from 2017, a love for the people, culture and climate has drawn the group to Gorkana in southwestern India, “where everything is filled with rich, rich color and friendly people live,” said artist and group founder Konstantin Polyakov, who also goes by the name Gandi. At first, these trips were self-funded but Polyakov said a contribution from the Embassy of India will go toward similar trips in the future.

At a recent event at the Indian Embassy, where up to 10 cultural events a month draw mainly Russian crowds, Ambassador D. Bala Venkatesh Varmaan opened an art exhibition called “Colors of India.”

“Through our creativity, we contribute to the development of cultural exchange between the people of our two countries,” said Polyakov, who has become a consistent collaborator with the embassy’s cultural center over the years.

Polyakov believes the close cultural ties between Russia and India help both countries, within and beyond art, culture and cuisine.

“Let the experts of other professions talk about the outrages taking place in the world,” he said. “Good relations between different countries give residents of these countries confidence in the future, and this is the main thing in the life of any person.”