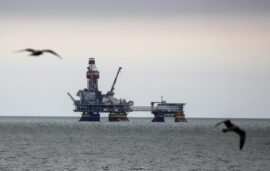 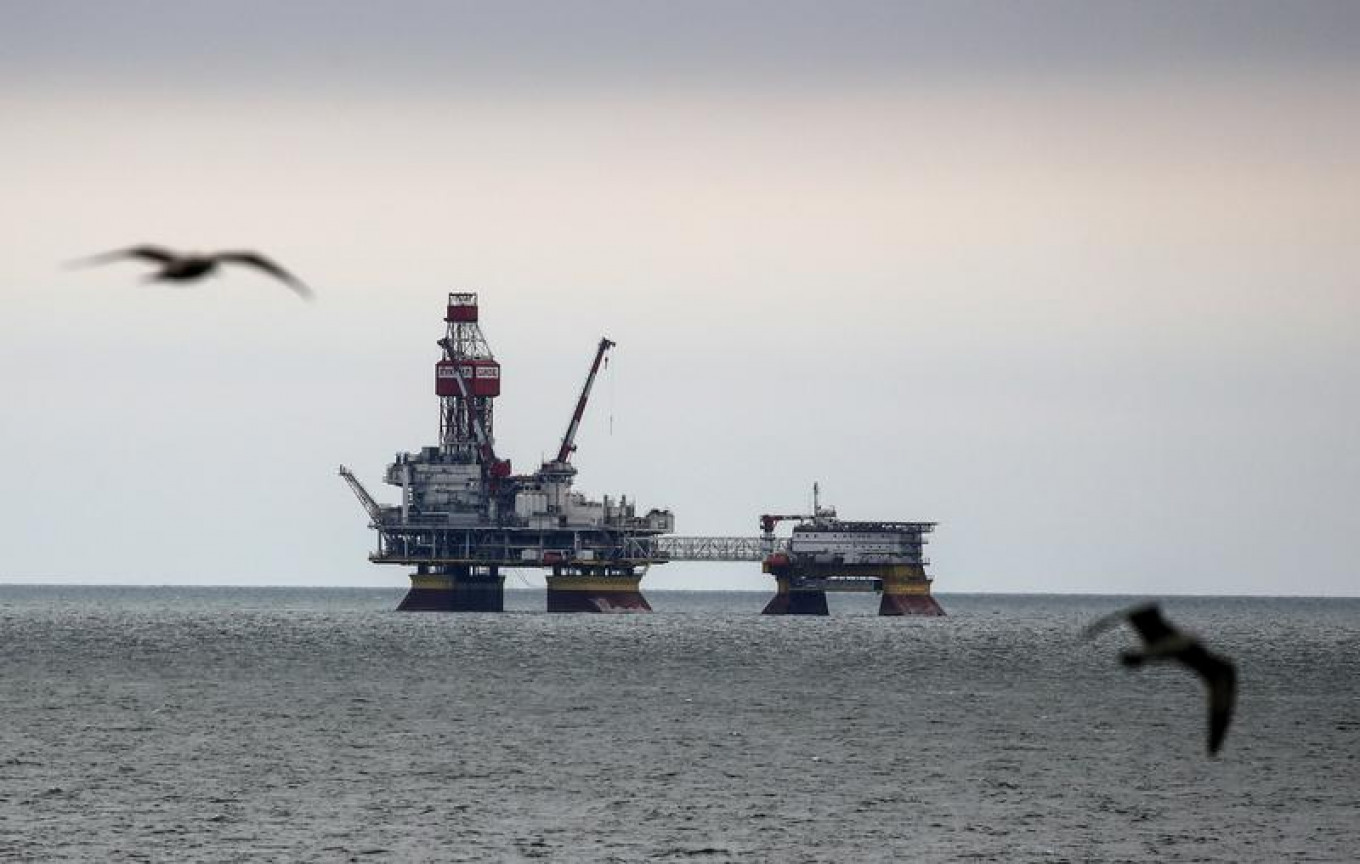 Russia’s Natural Resources and Environment Ministry estimates that the combined cost of the country’s oil, gas and other resources amounts to 60 percent of its gross domestic product, the RBC news website reported on Thursday.

As one of the world’s top producers of natural gas and oil, Russia’s economy is heavily reliant on exports of its resources.

The Natural Resources and Environment Ministry estimates the value of 9.04 billion metric tons of oil reserves at 39.6 trillion rubles. The 14.47 trillion cubic meters of gas reserves cost 11.3 trillion, the ministry is cited as saying.

This is the first time Russia has officially estimated the value of all its resources and these figures are expected to be updated annually, the outlet reported.