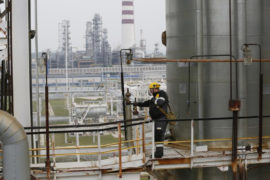 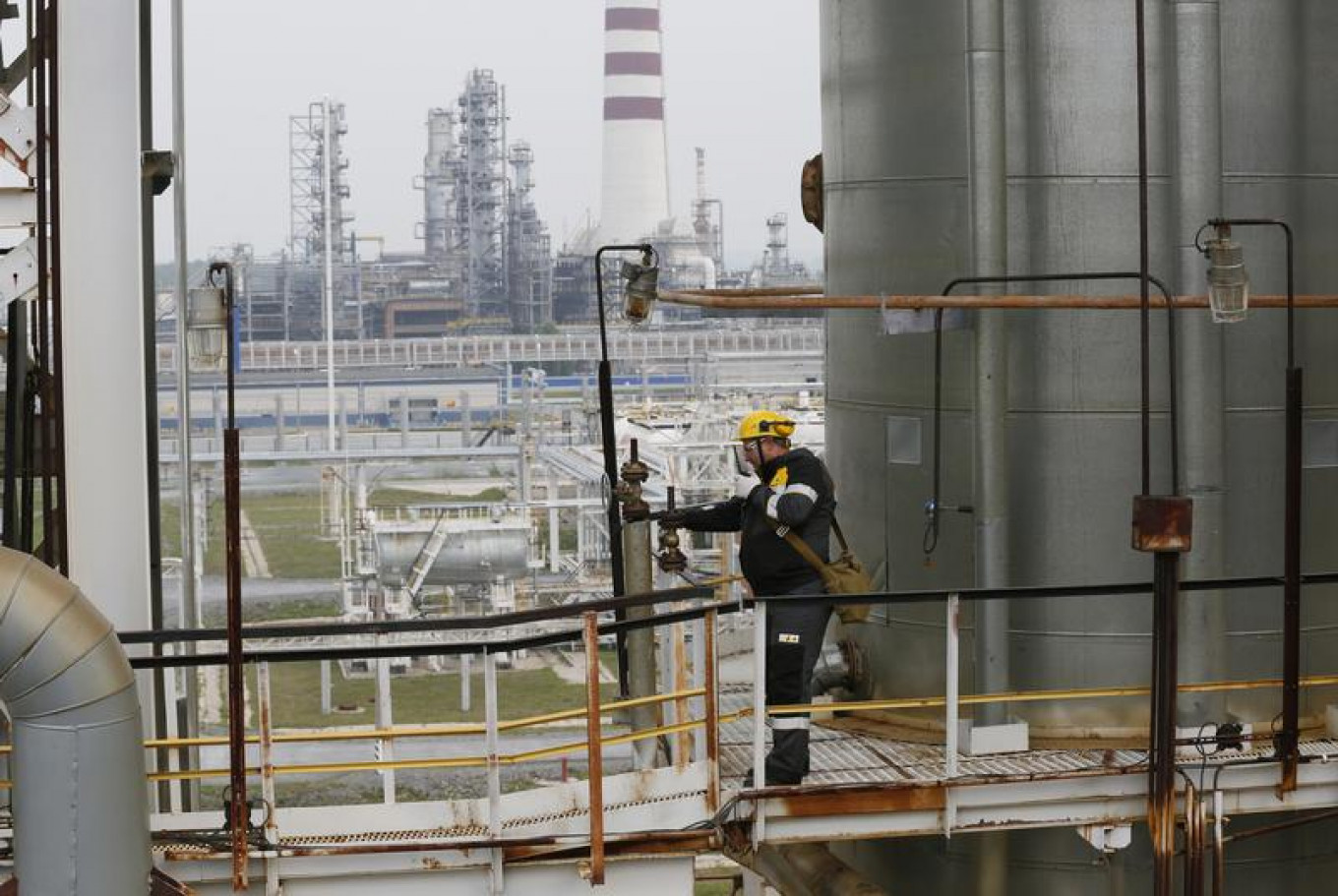 Russia’s top oil producer Rosneft said on Tuesday that U.S. statements that it had violated U.S. sanctions in its Venezuela activities were “groundless accusations.”

Rosneft said it was not involved in politics and was conducting “purely commercial operations” in line with international law. It said any contracts were secured before the latest U.S. sanctions were imposed in January and it might seek legal action to defend itself if necessary.