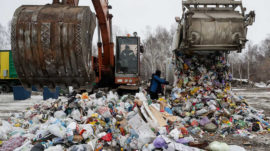 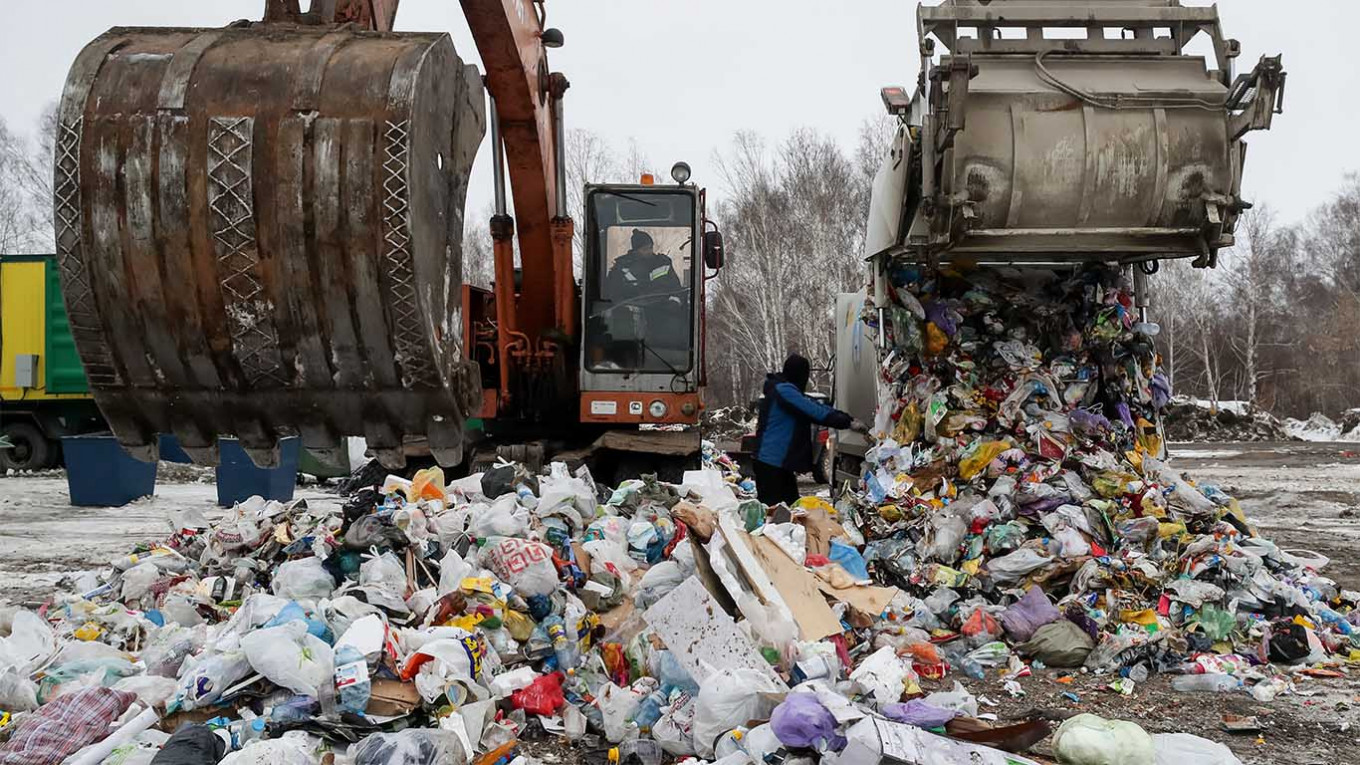 Greenpeace warned that the public could end up paying for the plants’ construction at least in part while also facing higher energy costs as consumers. Together with five others scheduled to launch in late 2022 outside Moscow and in central Russia’s republic of Tatarstan, Greenpeace estimates the plants will spew 5 million metric tons of toxic waste every year.

“Local residents will go on strike,” the environmental NGO said in a statement. “They don’t want to risk the health of their children, who will have to breathe the harmful emissions.”

Greenpeace also warned that the plants will increase Russia’s dependency on plastic and delay its move toward biodegradable materials.

Environmental activists previously criticized Moscow city authorities’ plans to equate waste incineration with recycling in their trash reform plan for the next decade.

Rostec disputed Greenpeace’s assessment, calling its technology “the most widespread and well-researched in the world [and] the most ecologically clean and safe for the environment and the population.”

The backlash toward the waste-incineration plants is the latest issue in Russia’s struggle to reform its waste management system. Russians across the country have rallied since fall 2018 against Moscow’s plans to export its waste to more remote and less populated regions.

5 Years After Decommunization: Speaking With the Creators of “Looking for Lenin”Project for natural gas processing and liquefaction complex near Ust-Luga moving forward