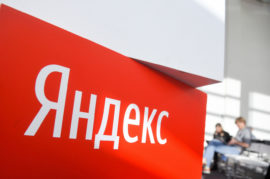 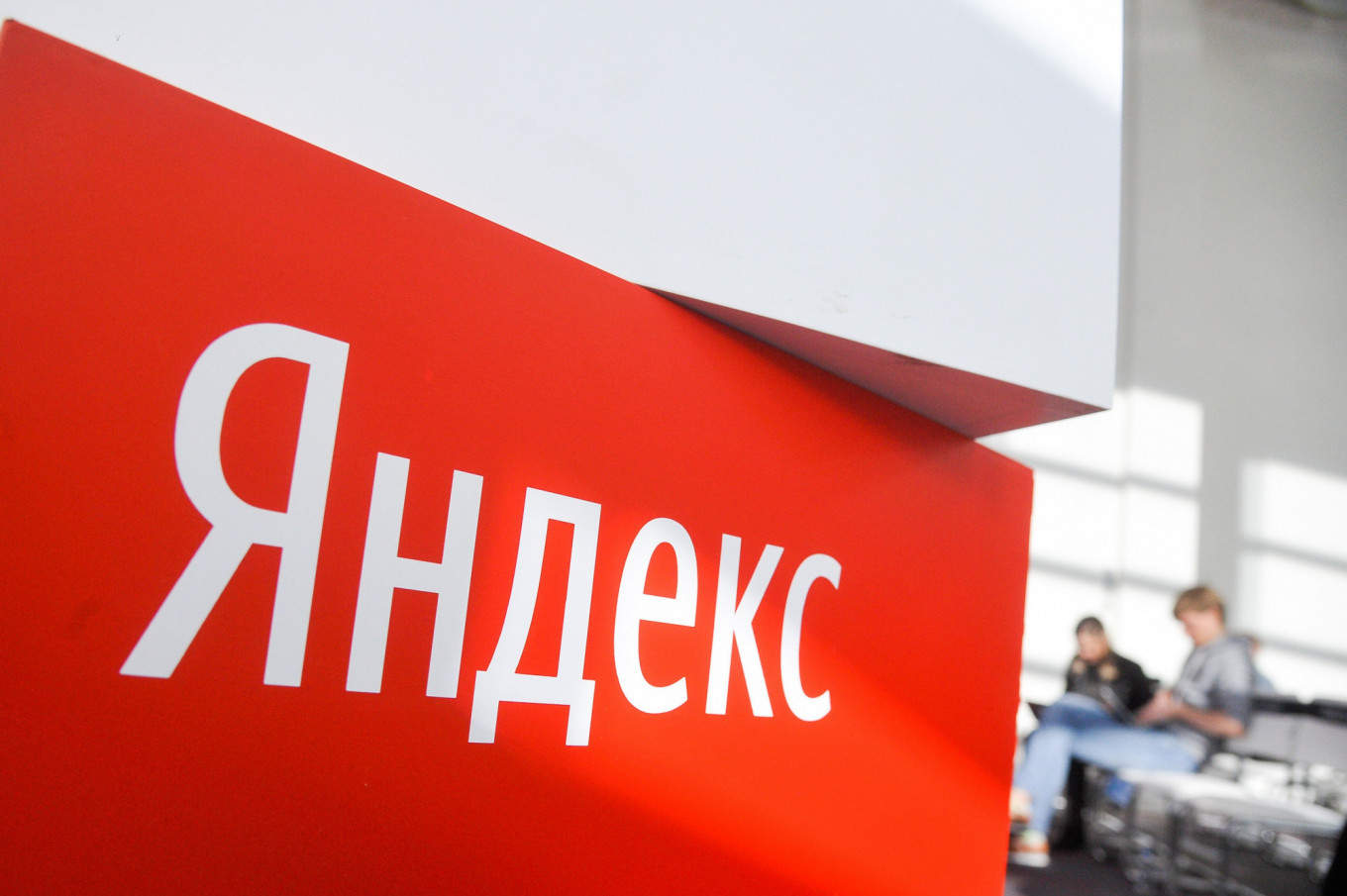 With revenues and earnings up at both companies, representatives confirmed they were lobbying the government to water down the potentially damaging legislation to the two publicly listed companies.

Shares at Mail.Ru rose 9% on the back of stronger-than-expected results. However, Yandex’s earnings report was not enough to dislodge the underlying concerns, with shares slipping back despite results also beating analysts’ estimates.

Investors say that Yandex, in particular, is vulnerable to potential developments inside the Kremlin.

“We continue to believe that strong fundamentals have been overshadowed by uncertainties over the draft law on limiting foreign voting power in ‘significant’ IT companies,” VTB Capital said in a research note.

The government is currently considering a draft law which would limit the proportion of shares that can be held by foreigners in Russia’s systemically important tech firms. The move would mirror a similar cap on foreign ownership in the media industry, which is already in force. The bill proposed by a state Duma deputy from the governing United Russia party seeks a 20% limit on the amount of voting rights a non-Russian can control.

The latest speculation is that the Kremlin is considering backing the proposals, but would increase the proposed ownership cap to 50% minus one share.

Shares in both Yandex and Mail.Ru were hit when rumors of the Kremlin’s support for the proposals first emerged.

Yandex, which is registered in the Netherlands and listed on the U.S.-based Nasdaq exchange, suffered a 19% drop in its value in one day, wiping $2 billion from its market capitalization.

London-listed Mail.Ru, which already has its own rules ensuring non-Russians cannot control more than half of the voting rights, was less severely affected, but still recorded a 10% slump.

What have Yandex and Mail.Ru said?

Both companies raised concerns about the proposals and said they are in constant discussions with the government over the legislation.

Yandex’s billionaire founder Arkady Volozh told investors on a conference call today: “There has been lots of discussion about how the tech sector should be regulated. In its original form, [the proposals] were pretty damaging — not just for us, but for the entire tech sector in Russia.”

“But we and many others were quick to express our concerns. As of today, it looks like some of the concerns have been taken on board. But we really can’t say.”

Volozh added that Yandex is prepared to take “relevant corporate action” that would “ensure shareholder’s economic interests are not in danger.”

Mail.Ru’s chief financial officer Matthew Hammond said Thursday: “Our shares have seen some pressure on the back of the latest regulatory initiatives, in particular the proposals on foreign ownership.”

“We will continue to consult and co-operate in ongoing discussions. We believe the latest proposals should not impact Mail.Ru or our shareholders in any way.”

Mail.Ru beat analysts’ expectations in the third quarter, recording growth across the business and particularly rapid expansion in its Citimobil ride-hailing business and food delivery service, Delivery Club. The company said it was “very pleased with our performance despite the challenging macro backdrop.”

Revenues grew 25% compared to the third quarter last year, coming in at 21.4 billion rubles ($340 million), and earnings before interest, tax, depreciation and amortization (Ebitda) — a measure of operating profitability — grew by one-third to 7.2 billion rubles.

The group looks on course to grow its annual revenues by more than one-fifth, with analysts expecting Ebitda of 29 billion rubles for the year.

Revenues at Delivery Club rose almost three-fold to pass the one billion ruble mark, with monthly orders topping three million. Loses at the company also grew, but company executives reiterated that both Delivery Club and Citimobil will turn profitable in the future, and the company has enough cash to continue investing in them.

CEO Volozh hailed “another excellent set of results”, despite the threat of regulation which has upset the company’s share price over recent weeks.

“Our strong IT expertise allows us to develop new business models, and we aim to continue preserving and growing the IT talent pool both for Yandex and the country as a whole,” he said.

Yandex’s numbers also pipped expectations with revenue growing 39% over the quarter to 45 billion rubles — more than twice Mail.Ru’s. Ebitda was far ahead of Mail.Ru at 13.9 billion rubles.

The group upgraded its guidance for the rest of the year, saying it expects revenues to come in 36-38% higher than last year, up from what the business previously forecast.

Notably, Yandex.Taxi revenues almost doubled, and now account for one-fifth of the group’s income. Unlike Citimobil, Yandex.Taxi — which was launched eight years ago today — is already a profitable business division.