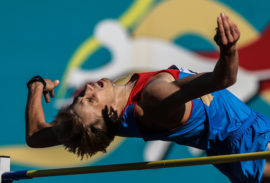 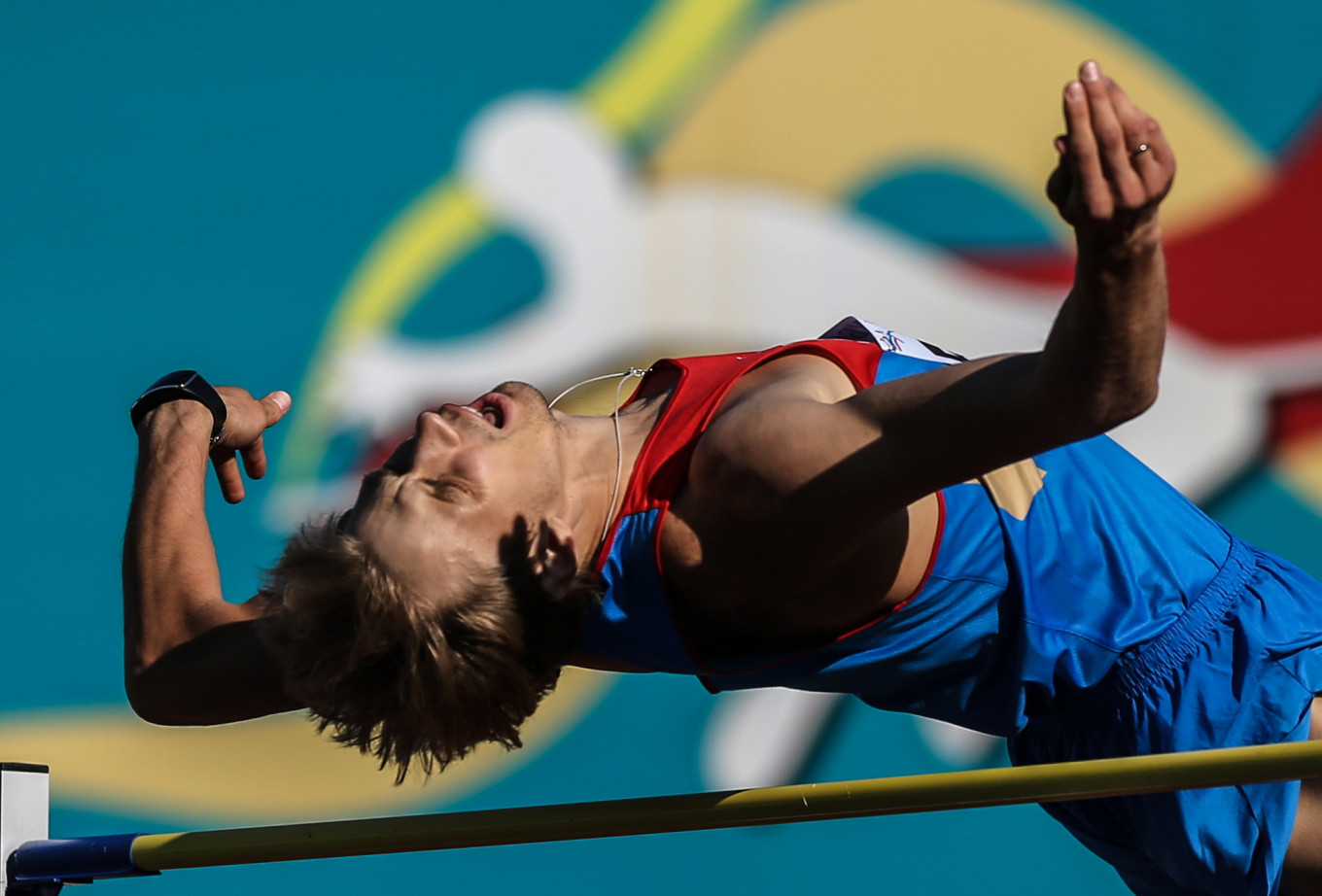 A senior Russian athletics official is facing a ban for a suspected anti-doping violation, the country’s suspended athletics federation said on Wednesday.

The federation said first vice president Andrei Silnov, gold medalist in the high jump at the 2008 Beijing Olympics, had been suspended and would face a hearing on Friday for a “possible violation of anti-doping rules.”

In comments carried by the state-run TASS news agency, Silnov said he had received a letter from the Athletics Integrity Unit, which oversees doping in international athletics, that said he was being investigated.

He declined to disclose the nature of the alleged anti-doping violation, said TASS, which did not report his response to the allegation. The federation did not disclose the possible violation either.

Reuters last week reported that two Russian athletics coaches and one doctor banned for doping were still working with athletes.

Russian anti-doping agency RUSADA, the Russian sports ministry and global athletics body IAAF have said the findings would be investigated.

Russia’s athletics federation was suspended in November 2015 after a report commissioned by the World Anti-Doping Agency (WADA) found evidence of widespread doping in the sport.

Despite the ban, some Russians — including two-time world champion high jumper Maria Lasitskene — have been cleared to compete internationally after demonstrating that they train in a doping-free environment.

Police Detain Over 400 in Moscow During Protest Over Reporter’s ArrestPutin Was Personally Involved in Decision to Free Detained Journalist, Publisher Says