Culture | ‘She Was Not Afraid to Tell The Truth’: Russia Reacts to LGBT Activist’s Gruesome Killing
RssMail

‘She Was Not Afraid to Tell The Truth’: Russia Reacts to LGBT Activist’s Gruesome Killing 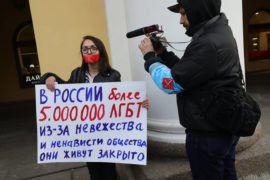 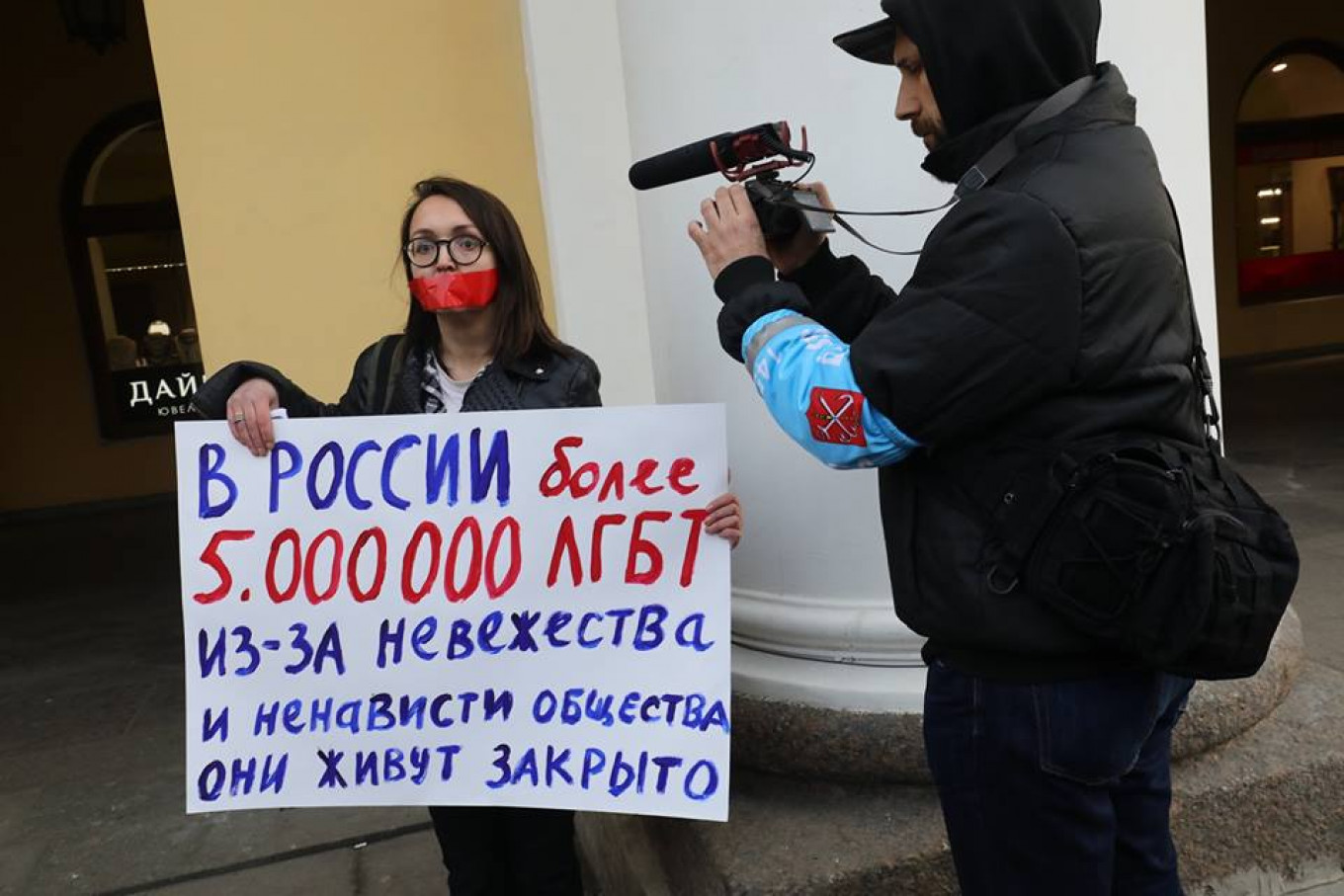 The fatal stabbing of Russian LGBT activist Yelena Grigoriyeva in St. Petersburg has drawn strong reactions worldwide, with fellow activists lamenting a system that failed to protect her and anti-LGBT figures saying her killing was justified.

Activists noted that a website that encourages visitors to “hunt down” people believed to be sexual minorities had added Grigoriyeva to a hit list in the weeks before her killing. The website, which took inspiration from the “Saw” horror film franchise, was blocked in Russia last week.

Here’s a closer look at what happened and how Russia has reacted to the news:

What were the reactions?

What are activists saying?

What are the authorities saying?