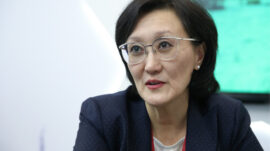 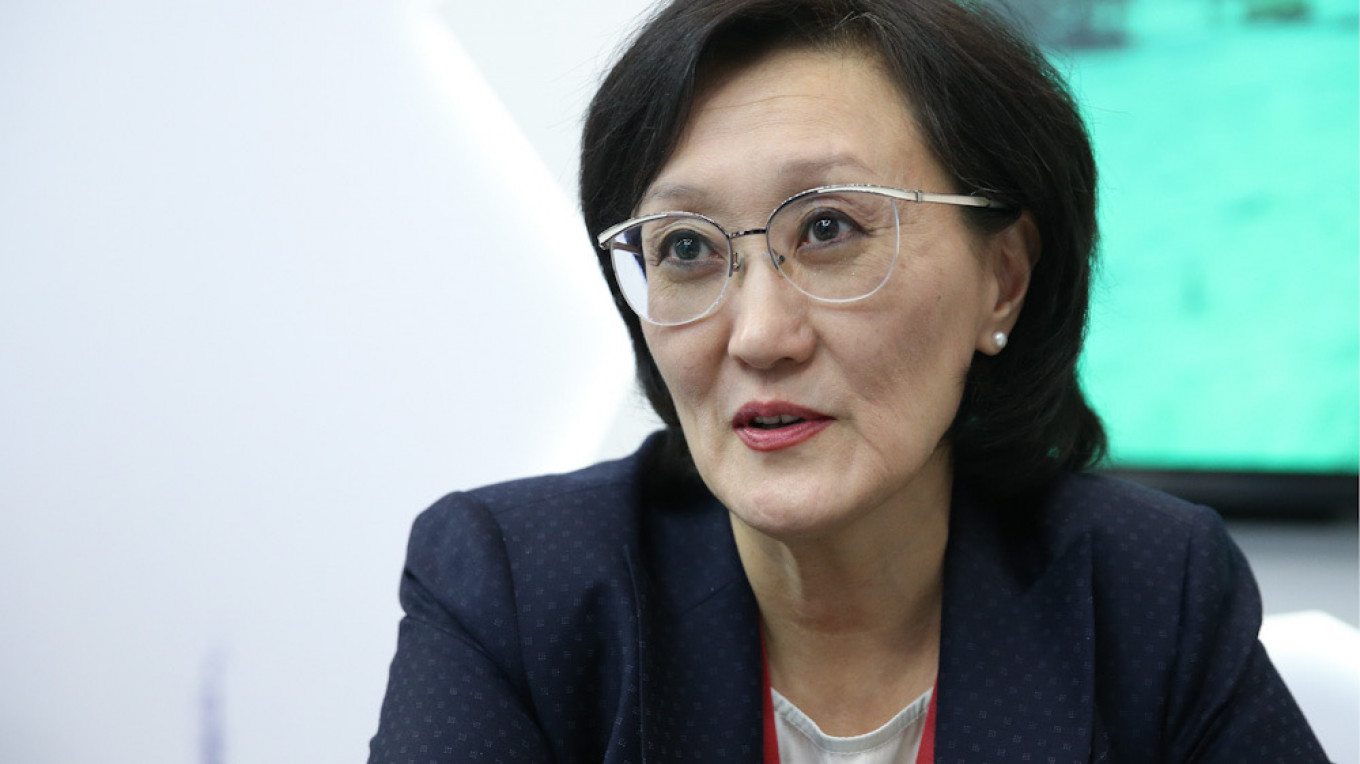 Sardana Avksentiyeva, the popular independent mayor of one of the world’s coldest cities, has submitted her resignation nearly three years after defeating a Kremlin-backed incumbent for the role.

Avksentyeva, 50, became the first woman mayor of the Siberian city of Yakutsk in September 2018 elections that drew international attention for being free and fair and has risen to nationwide prominence since. Questions regarding her political future sprang up in recent weeks after reports suggested that she could step down over health concerns.

The Yakutsk mayor, whose supporters call her “Iron Lady,” confirmed reports of her resignation Monday.

“I must admit that I can no longer work 24/365,” Avksentiyeva wrote in an Instagram post. “I’m going to the hospital tomorrow; surgeries are soon.”

Avksentiyeva urged constituents to vote for her successor Yevgeny Grigoryev in direct elections she said will be held March 28.

“The municipal team will now be able to continue everything we started without delay, and the people’s interests and their opinion will continue to be a priority,” she wrote.

“If citizens approve [Grigoryev], then ‘continuity’ will survive in the city.”

The 14News Telegram channel, which in November reported on Avksentiyeva’s upcoming resignation, cited unnamed sources in the regional administration as saying her sudden departure was linked to pressure from the authorities. According to the outlet, authorities in the republic of Sakha some 4,500 kilometers east of Moscow were allegedly preparing a criminal case against Avksentiyeva’s husband.