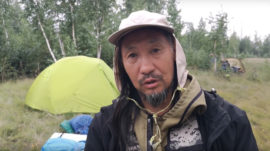 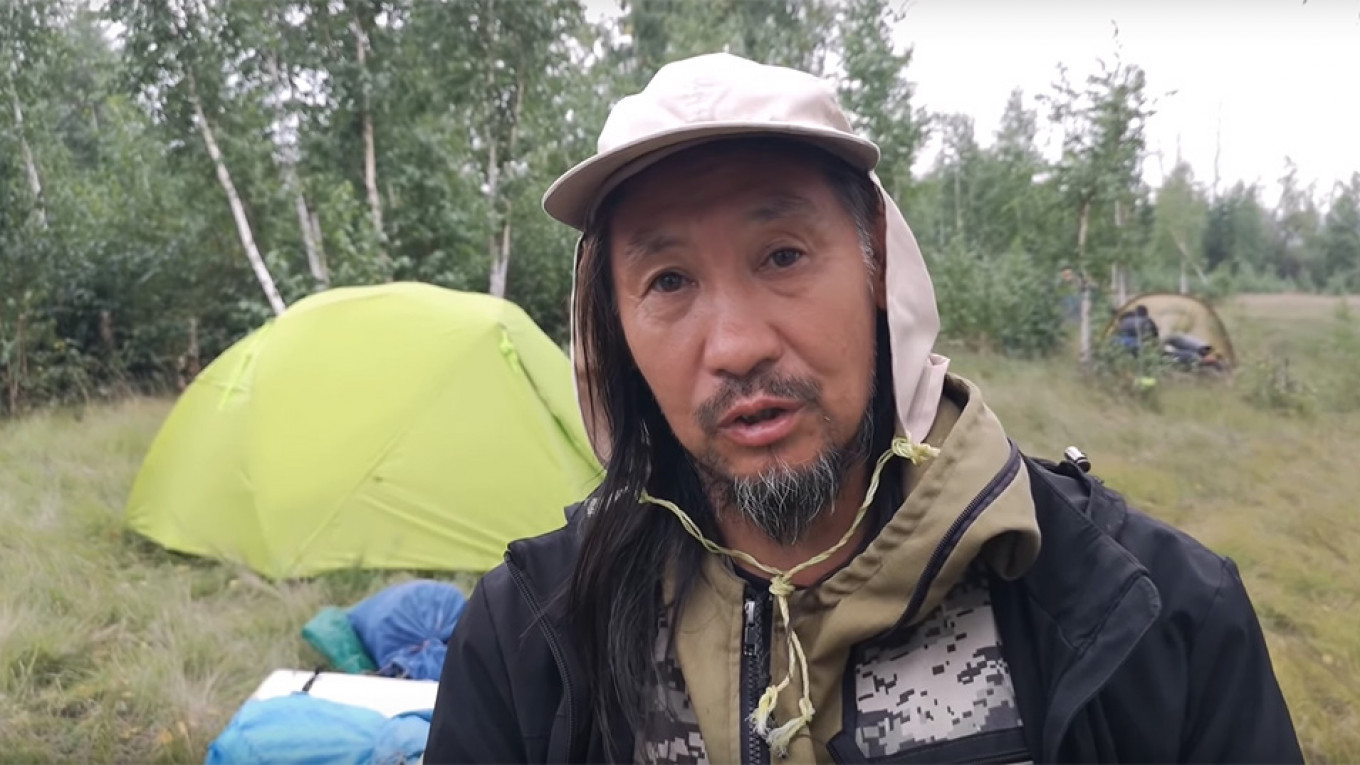 A self-proclaimed shaman has restarted his cross-country trek to cast President Vladimir Putin out of power after being arrested and declared mentally ill, the RBC news website reported Sunday.

Alexander Gabyshev in March embarked on an 8,000-kilometer journey on foot from his native republic of Sakha to Moscow to “expel” Putin, whom he called a “product of dark forces,” from power. Gabyshev was detained and flown back to his home in September, where he faces charges of inciting extremism and was declared “insane” by psychiatrists.

Gabyshev took to the road because his order not to leave his home city of Yakutsk expired, RBC cited Pryanishnikov as saying.

Authorities have still not pressed charges against Gabyshev, Pryanishnikov told Interfax. Gabyshev’s lawyer Olga Timofeyeva confirmed that no charges have been pressed against her client, the news agency said.

Gabyshev, who had vowed to restart his journey to “exorcise” Putin following his arrest, initially predicted that he would reach Moscow in the summer of 2021.

He had described plans to cast out Putin by lighting a bonfire near the Kremlin wall on Red Square and performing a prayer. Gabyshev had said “Putin will come to his senses and quietly resign” after the ritual.

Various parts of the world practice shamanism, a belief that it is possible to communicate with and harness the energy of what practitioners perceive to be the spirit world.