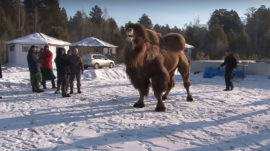 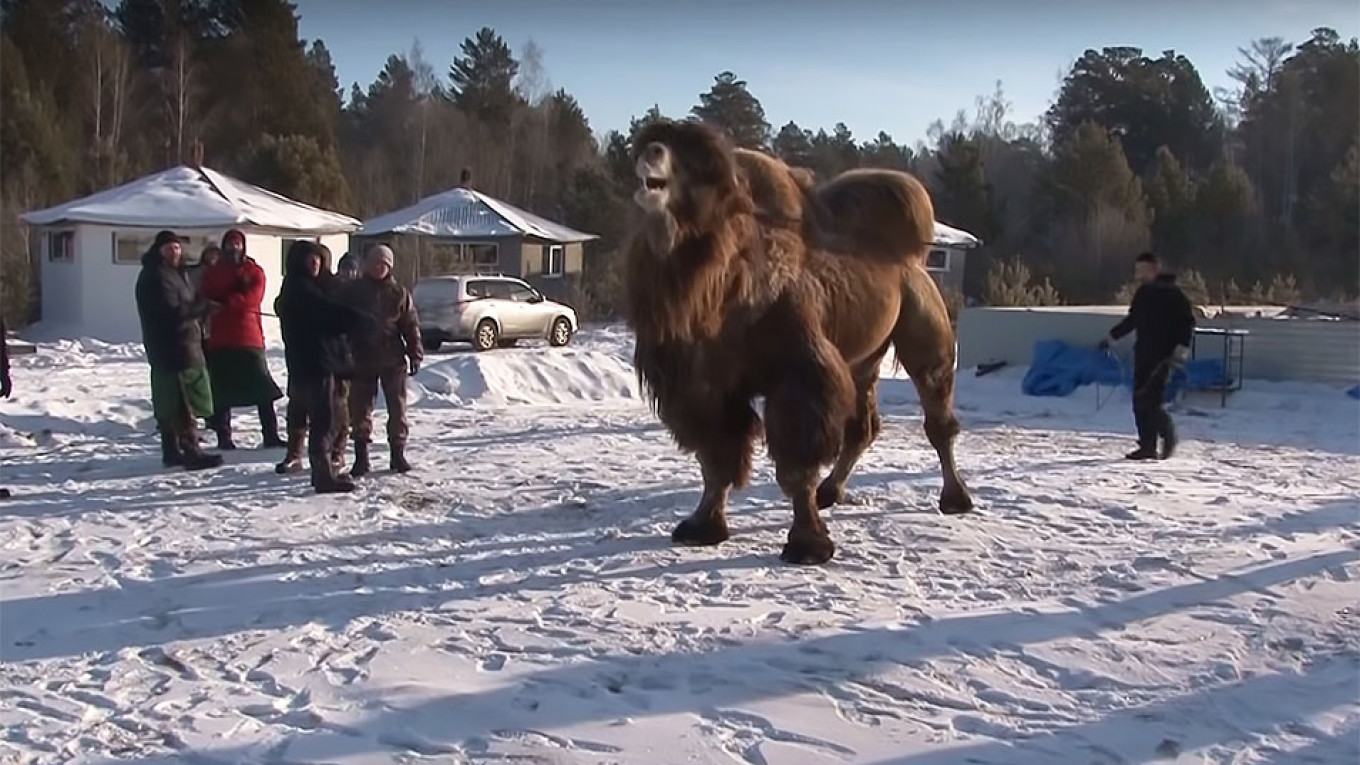 A recent video showing Siberian shamans performing a sacrificial burning of camels “for the consolidation of Russia and its peoples” has outraged online users and drawn the prosecutors’ attention.

Footage dated Feb. 1 showed shamans in the Irkutsk region dragging two-humped camels, lighting a bonfire and beating traditional tambourines in a circle. In the video, Russia’s deputy head shaman Artur Tsybikov is heard explaining that a total of five camels had been sacrificed.

“As shamans, we’ve decided to do what we can with our prayers to help our state, our people, the peoples inhabiting our vast country,” Tsybikov said.

In addition to reaching more than five dislikes for every like, the video has drawn the attention of local authorities. The prosecutor’s office in the Irkutsk city of Angarsk announced Friday that it was inspecting the video that had presumably been filmed in its district.

A group of adherents of traditional Shamanism said it was taboo to sacrifice animals other than sheep and, in rare occasions, goats and horses. Fellow shamans from Buryatia across Lake Baikal have also criticized the practice as “barbaric,” the Irkutsk edition of the Komsomolskaya Pravda tabloid reported Wednesday.

Tsybikov volunteered to pay a fine for carrying out the tradition that he claims has not been performed for 300 years.

The controversial rite appeared online after a video published earlier this month showed a congregation of Russian witches casting spells in favor of President Vladimir Putin.