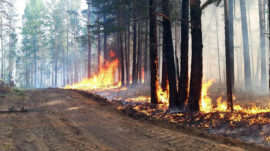 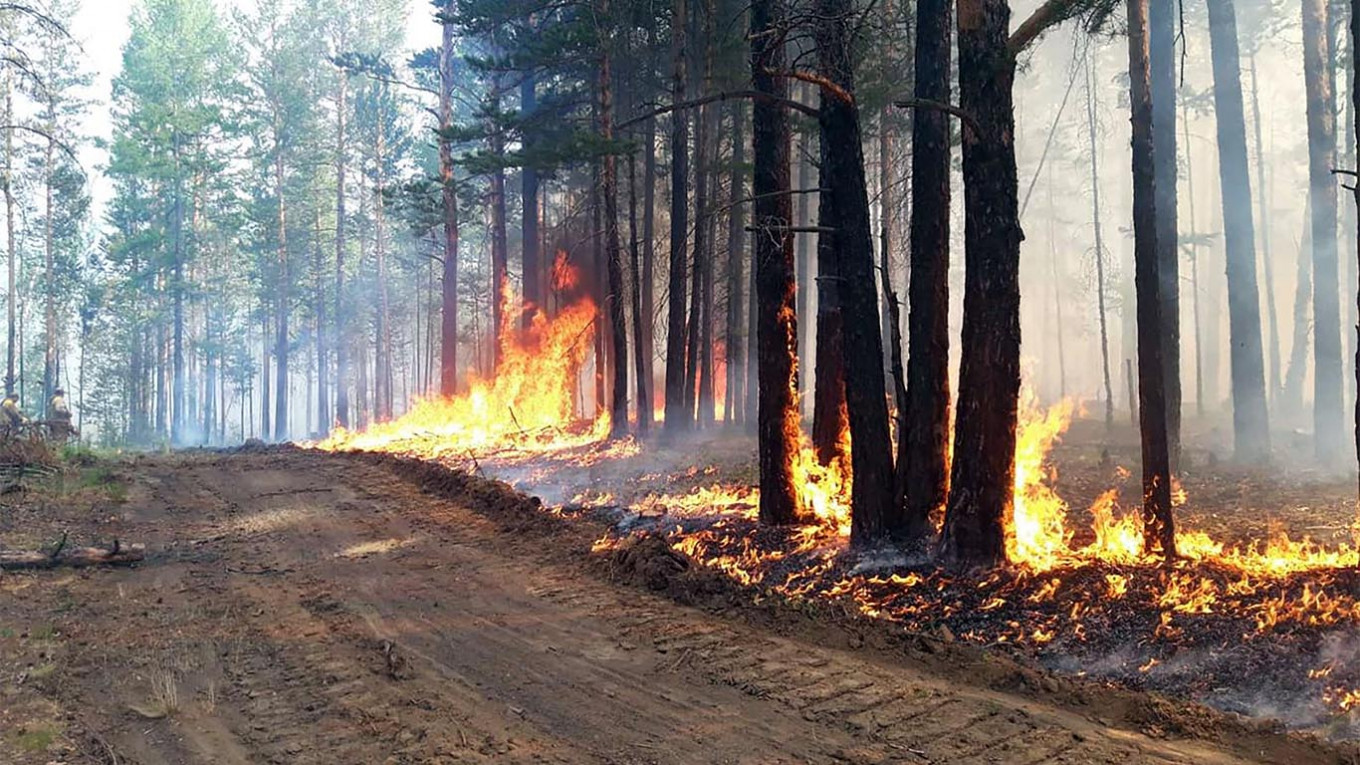 Wildfires in Russia have burned across an area larger than the size of Greece so far in 2020, Greenpeace Russia said Monday as it criticized the authorities of inaction.

Using satellite data, Greenpeace Russia estimated that 19 million hectares (47 million acres) burned across Russia’s forests, steppes and fields from January to mid-July. The country of Greece, by comparison, is more than 13 million hectares in size.

Forest fires — some caused by lightning and others by campfires along river banks — covered 10 million hectares, the environmental NGO said.

It called on Russian authorities to accelerate efforts on stopping toxic smoke haze from covering major cities in the region, including Yakutsk, Ugorsk and Sovetsky.

Russia’s Federal Forestry Agency has identified 10.1 million hectares of wildfires raging across the country since the start of the year. More than half of the blazes were located in forests and over 90% burned in Siberia and the Russian Far East, it said.

Last year’s wildfires in Siberia burned across an area the size of Belgium at their peak and emitted the equivalent of Sweden’s total annual carbon dioxide emissions in one month alone.

Experts warn that this year’s blazes, some of which may be remnants from last summer which survived through a historically warm and dry winter, could become the most destructive in history.

Climate change is heating Russia at a rate more than twice the global average. The world’s fourth-largest greenhouse gas emitter with an economy heavily dependent on oil and gas, Russia has been slow to take steps to curb its carbon emissions.